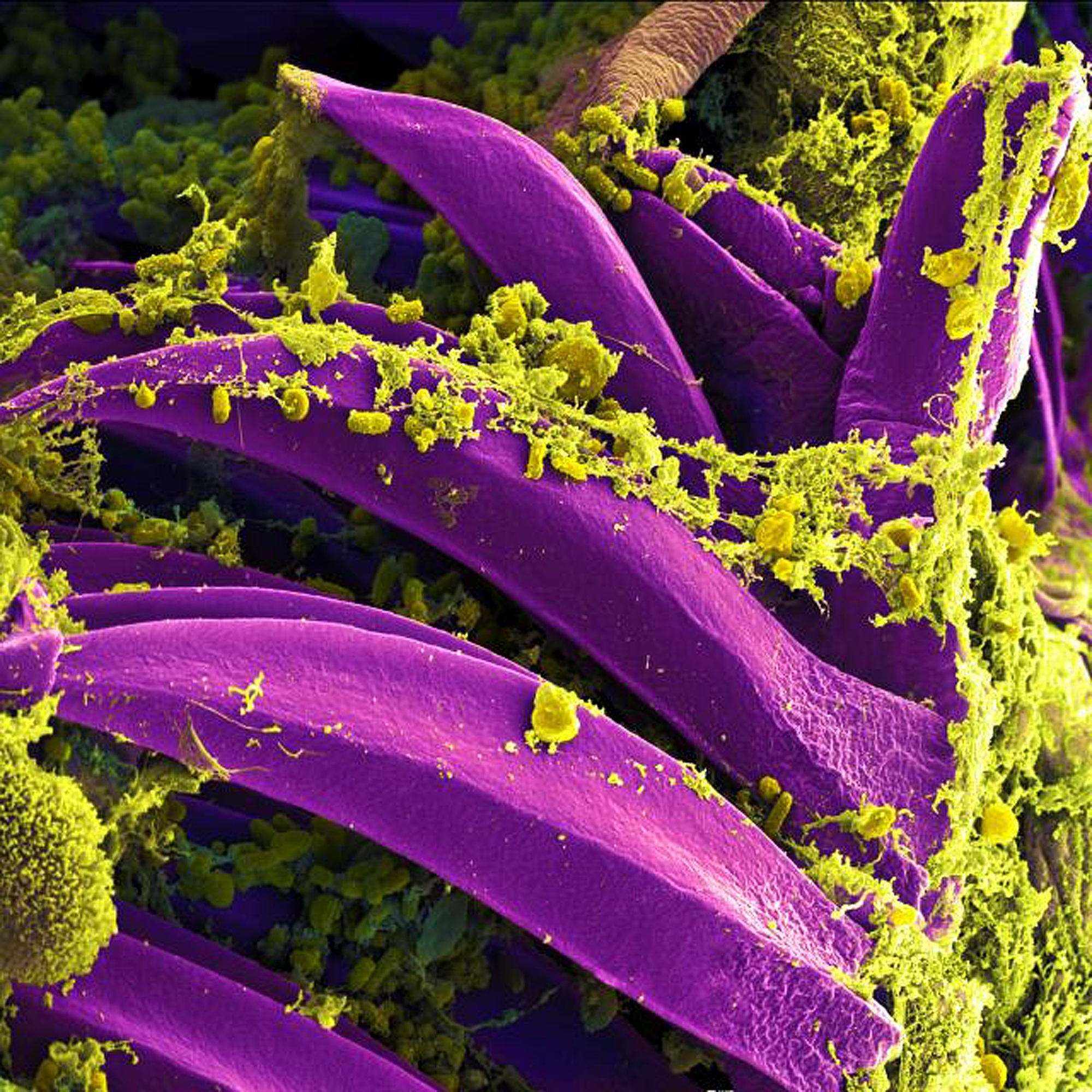 Cannabis Researches have just accomplished the unthinkable by modifying the genes of brewer’s yeast to produce a product which can be refined into THC and CBD. This complicated process is centered on the introduction of cannabis plant genes into the genes of brewer’s yeast resulted in the creation of yeast that produces CBGA. CBGA is a cannabinoid that can be converted into THCA or CBDA, both of which turn into THC and CBD, respectively, after the introduction of heat (decarboxylation).

Chemical engineer at UC Berkeley, Jay Keasling, stated: “CBGA is this kind of central cannabinoid that’s the mother of all the other cannabinoids. Being able to produce that in a way that’s uncontaminated with THC is a pretty valuable thing. Now we’re going to have a handle on being able to produce these things in a pure way, and in a relatively simple way, that maybe we can start to test what their functions are.”

Another prominent figure in the world of cannabis, Jeff Raber, commented on the bioengineered cannabis-yeast. Raber is Chief Executive Officer of the Werc Shop, a company focused to extracting cannabis on a molecular level.

“Ultimately, a molecule is a molecule. It gives flexibility in formulation, it gives broader utility perhaps, and it may eventually scale faster than plants. Regulators might feel a lot better about these types of approaches than those that are fields and fields and fields of plant material,” stated Raber.

Raber’s corporation focuses on extractions and injections with cannabis genes that are incredibly detailed. A final goal of the company is to provide consumers with a specifically tailored cannabinoid product that accounts for terpenes and a custom ratio of CBD, THC, or a combination of both.