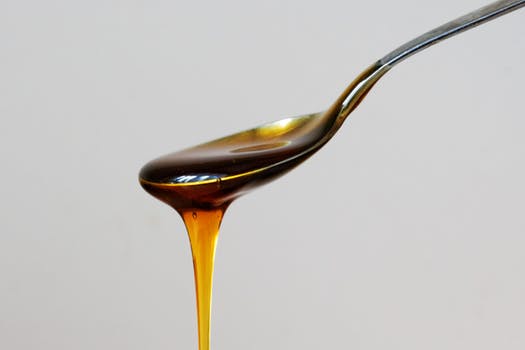 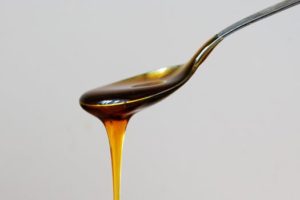 If you’ve ever seen a cannabis concentrate that’s totally clear and looks like a very light amber, or nearly colorless liquid, you were probably looking at distillate. Hailed as the future of cannabis extracts by many in the industry, distillate represents the cutting edge of ultra high purity cannabis products. The term distillate refers to a whole class of cannabis extracts that are refined using the process of distillation. Distillate products can have the highest level of single cannabinoid purity, with some THC only or CBD only distillates exceeding 99% purity of their respective compounds.

Distillation is a technique that existed long before the modern legal cannabis industry – in fact it existed before cannabis prohibition. Whiskey, vodka, and all other types of hard liquors are made using various types of distillation, and the process is essential to the creation of perfumes, essential oils, and countless other products. In the most basic terms, distillation is the process of heating a mixture at precise temperatures and collecting the vapors of specific compounds contained in the mixture. Because different compounds have different boiling points, it’s possible to isolate desired compounds from other undesired parts of the mixture.

While various distillation methods have been in use for centuries, it has only recently come to prominence as a method for creating cannabis extracts. Though many of the techniques that cannabis companies utilize are borrowed and adapted from the fragrance and essential oils industries, the process of creating cannabis distillates has blossomed into its own complex and exciting field.

The specific distillation processes used by extract companies are usually closely guarded trade secrets, but the general principles are similar across the industry. Distillate begins as a more standard, less pure cannabis extract, and is refined into an incredibly pure oil. The starting material is usually butane, propane, or CO2 extracted oil or shatter. This material is put through a process called winterization, where it is combined with a solvent such as ethanol and brought to a very low temperature. Winterization removes various unneeded compounds like fats, lipids, and waxes. After winterization, the material is heated enough to cause decarboxylation which converts cannabinoid acids into active cannabinoids, unlocking their psychoactive and medicinal effects.

At this point the actual distillation happens, when the material is put through a short path molecular or other type of still. Stills utilize heat, steam, and vacuum pressure to manipulate boiling points, and the specific boiling points of cannabinoids such as THC and CBD are targeted. This allows these specific volatile compounds to be isolated and separated based on their molecular weight and boiling point, yielding extracts of incredible purity, free of any traces of the solvents used earlier in the process. Depending on the specific type of still and techniques used, it’s also possible to isolate various terpenes and flavonoids, which work in conjunction with cannabinoids to give different cannabis strains their unique smell, flavor, and medicinal effects.

Cannabinoids isolated through distillation have an incredible range of uses. Medicinal products made with CBD distillate can be guaranteed to have no THC content, for consumers who want the medicinal benefits of CBD but who can’t or don’t want to risk any intoxicating effects from THC. Pure THC distillate has almost no smell or flavor, allowing for edibles or vaporizing products that don’t have any of the odor or taste typically associated with cannabis products. And perhaps the most interesting use for distillates is the creation of products that combine very precise ratios of isolated cannabinoids, terpenes, and flavonoids. These products can be tailored to create specific medicinal or recreational experiences with a level of consistency and precision that no cannabis strain or other extract type could possibly match.

The future of distillate looks incredibly promising. As techniques are developed and refined, and the interactions between various cannabinoids, terpenes, and flavonoids are explored, distillate may become the most important and versatile form of cannabis extract.