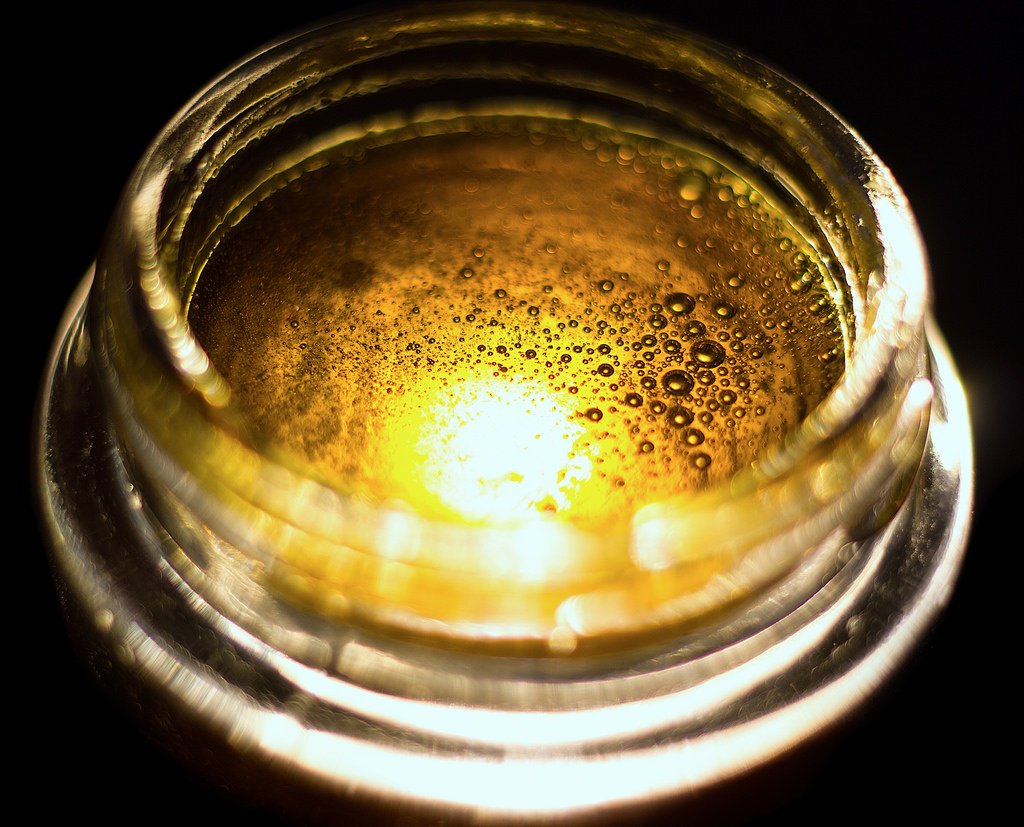 It’s commonly understood that all cannabis extraction methods will involve some deviation from the original chemical makeup of the starting plant material. The character of the strain can be completely lost when extracting cannabinoids, because cannabinoids aren’t the only part of the plant that influence the psychoactive or medicinal properties. Terpenes and flavonoids interact with cannabinoids, creating the “entourage effect” that has recently become a major topic of interest. This complex interaction of the various biomolecules is what gives a specific strain (or even a specific phenotype of a strain) its unique experience and feeling. The difference between Durban Poison and Gorilla Glue isn’t simply a difference of THC or CBD content, but rather a difference in the intricate interactions and proportions of dozens of compounds within the strains.

For years extracts were primarily focused on potency, without much thought or attention paid to preserving strain character. Incredibly high THC content will certainly make a concentrate quite strong, so it makes sense that in the early years of the legal cannabis industry this was the main focus. But consider a parallel to alcohol: you don’t go to the liquor store and look for the bottle with the highest possible alcohol content, do you? The raw potency of grain alcohol might be appealing to a teenager, but it’s not something you’re likely to see in the liquor cabinet of most adults. As the cannabis concentrate industry has matured, and consumer tastes have matured alongside it, there has been a growing emphasis on preserving the distinct effects, aroma, and flavor of strains in extracts made from those strains. Sauce, or by its more official name full-spectrum extract (FSE), represents the current zenith of this trend.

To be considered a true full-spectrum extract, sauce must contain all the therapeutic biomolecules from the cannabis trichome, without any impurities such as lipids, fats, waxes, or traces of plant material. The goal is to translate the complete profile of terpenes, flavonoids, and other bioactive compounds from the original flower into the concentrate, preserving not only the presence of all compounds but also the exact ratios of each. While other types of extract products like live resin may put some emphasis on the preservation of terpene content, only full-spectrum extracts have this incredibly high standard.

Unfortunately as interest in FSE has exploded, many companies have started using the label sauce on products that don’t match up to the standards of true FSE. Products such as live resin sauce, while generally having a higher terpene content than typical shatter, are not true full-spectrum. And nucleated shatter, which is the result of suspended THC crystals in shatter separating from the liquid components, is also not full-spectrum extract. The easiest way to tell if a concentrate is a FSE is to ask for lab test results showing the complete profile of biomolecules. Creating true full-spectrum extracts is quite difficult and expensive, so the companies that produce them tend to be proud of their products and will happily provide lab results documenting the quality of their work.

A company based in Massachusetts called Extractioneering has been at the forefront of developing and educating the public about full-spectrum extracts, and are widely recognized as the pioneers of the FSE movement. They have two main classification of full-spectrum extracts, HTFSE and HCFSE. HTFSE is High Terpene Full Spectrum Extract, a viscous golden liquid extract with 55% THCa and as much as 40% terpenes. HCFSE is High Cannabinoid Full Spectrum Extract, a sugary golden liquid with small white and yellow crystals, containing over 90% THCa. Both FSE products are derived from the same starting formula, and HCFSE typically contains around 25% HTFSE, so both will include the full complement of terpenes and other therapeutic compounds. They describe their HTFSE as a “virgin run mixed hydrocarbon solvent extract elegantly matured into a liquid THCa oleoresin, as it would exist in a living and metabolizing cannabis trichome.”

The process of creating full-spectrum extracts is closely guarded by the companies that have developed the technique, so it’s impossible to provide a detailed description of all steps involved. It includes use of a precisely blended mixed hydrocarbon solvent, and multiple stages of winterization and separation, all under tightly controlled temperature and atmospheric conditions. To say creating FSE requires a great deal of skill and expertise is perhaps an understatement – the leader of Extractioneering, Dr. Hayden, is a PhD Plant Molecular Physiologist. So it’s safe to say you won’t be seeing any homemade full-spectrum extracts anytime soon. FSE is currently among the most expensive and difficult to find forms of cannabis extract on the market, but it’s also perhaps the most sought-after and exciting option for true concentrate connoisseurs.