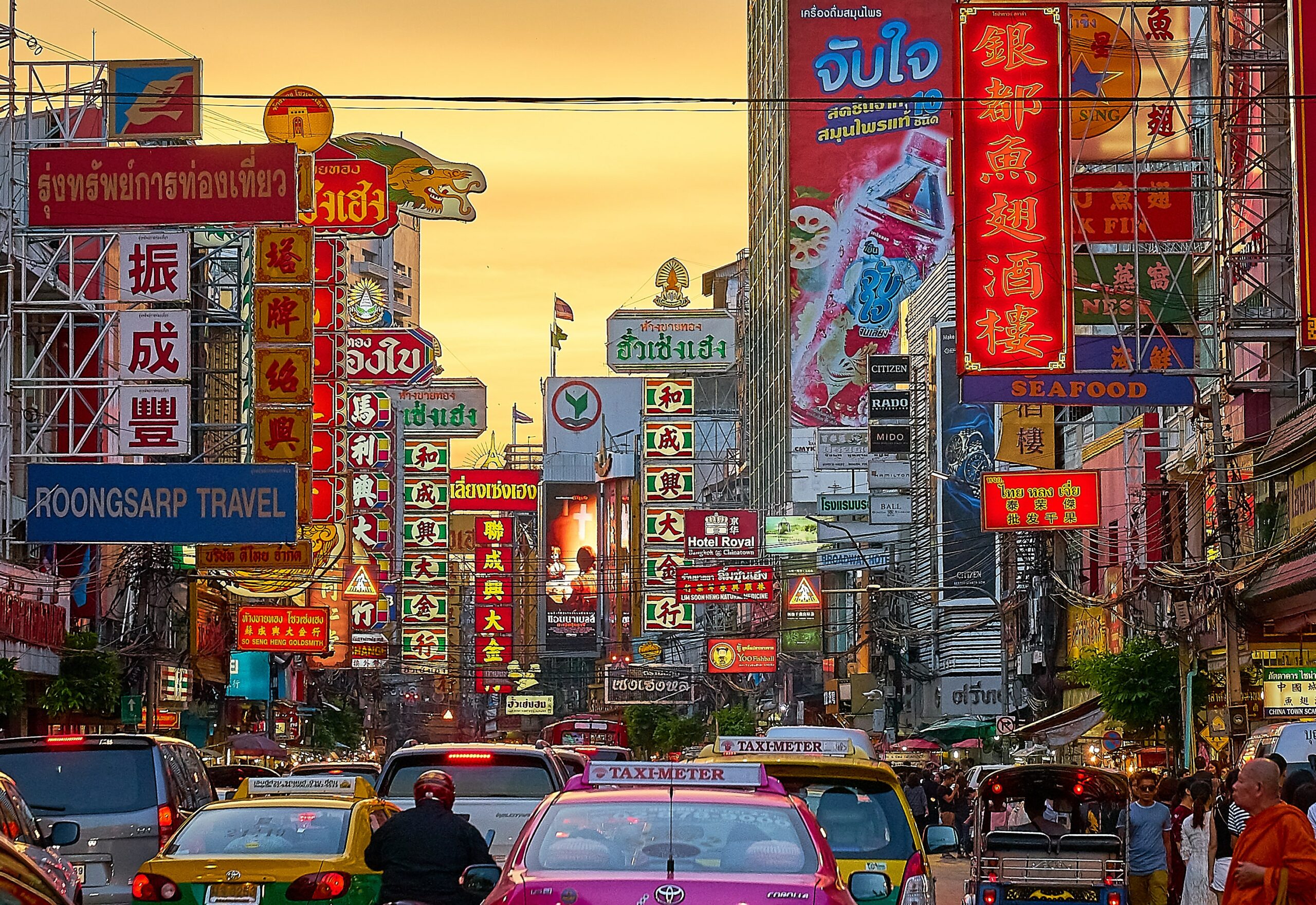 Director of the Tobacco Authority, Daonoi Suttiniphapunt, believes encouragement to switch to cannabis cultivation is necessary due to an expected decline in cigarette sales from a “sharp” hike in taxes.

Spokesman for the Party, Settapong Malisuwan, emphasized the economic gravity behind cannabis legalization and stated: “We will follow the California model. They succeeded in generating revenue of Bt$1.9 trillion a year.”

Food and Drug Administration (FDA) Secretary-General Dr. Tares Krassanairawiwong affirmed that the cultivation of medical cannabis plants is now legal with notice and permission from the Narcotics Committee and relevant authority figures.

Secretary General Dr. Tares stated: “The amended narcotics law does not permit unrestricted planting of cannabis. The law clearly states that marijuana cultivation must be for medical purposes, so permission will not be given for planting it for other purposes or for smoking.”