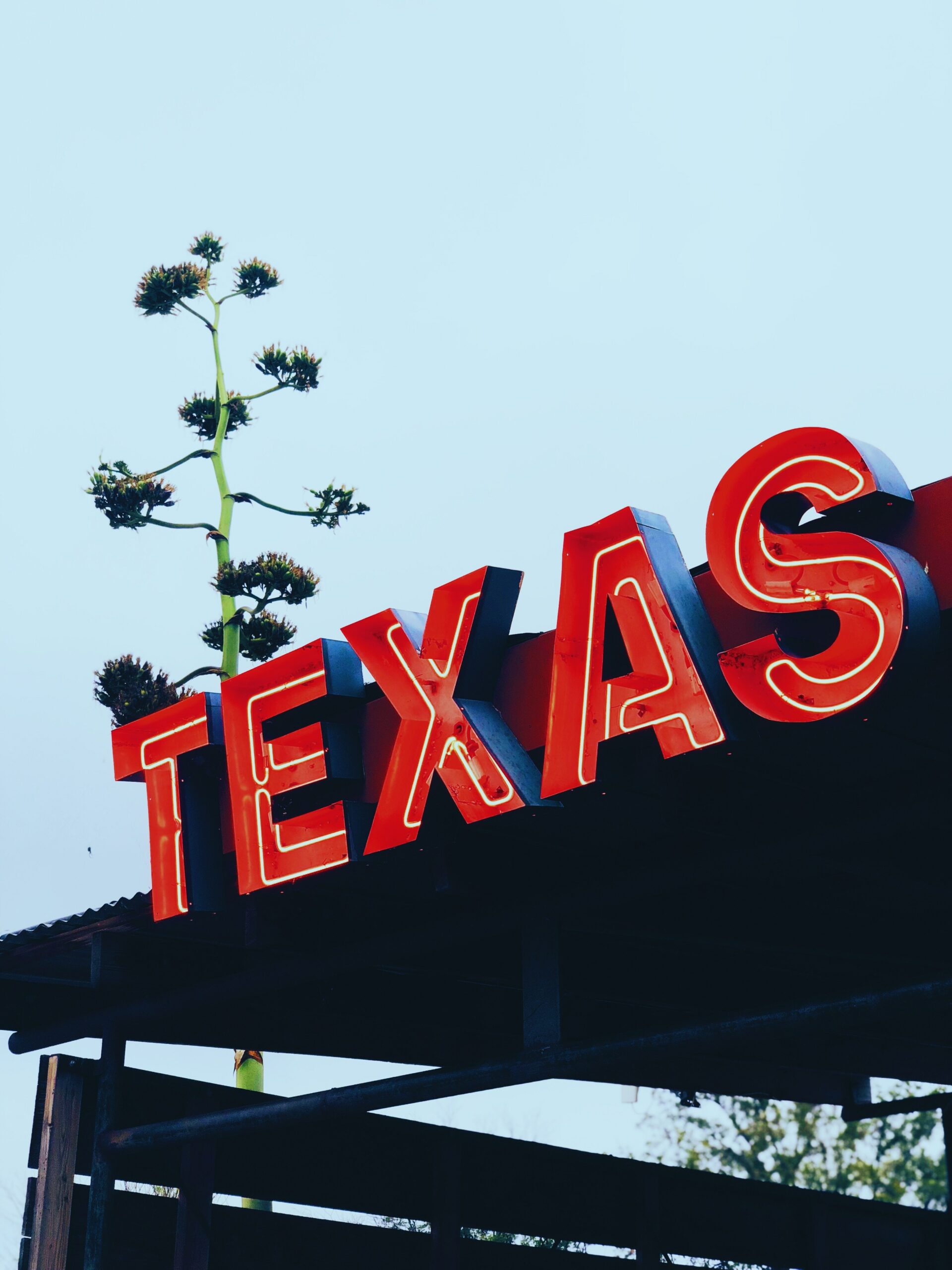 Stephanie Klick originally brought cannabidiol (CBD) oil treatments to a small number of Texas patients. She authored the first piece of legislation to do so and it passed in the House four years ago. Klick authored The Compassionate Use Act in 2015 and legalized CBD products for the treatment of intractable epilepsy. A stipulation of the passed legislation included the requirement that the intractable epilepsy had not responded to federally approved medication. She continues to fight for the rights of those who suffer from other ailments that would be benefitted from CBD oil treatments to this day.

The lower chamber of the House was on her side again on Tuesday as it passed a bill to increase the amount of eligible patients. Rep. Stephanie Klick’s bill, House Bill 3703, has the potential to add multiple sclerosis, epilepsy, and spasticity to the approved list of medical conditions. The house gave the bill final approval on May 8th and it will now go to the Senate.

Kilck’s bill was not the first bill to pass through the lower chamber and the House this week. A separate bill, one that was authored by Rep. Eddie Lucio III, was passed by the house on Monday with a 128-20 vote. The bill added Alzheimer’s, Crohn’s disease, muscular dystrophy, post-traumatic stress disorder, and many other illnesses to the list of approved medical conditions that can receive CBD oil treatments.

Cannabis advocacy group, TEAMM, is one of several like-minded cannabis groups that each praised the passage of both bills.