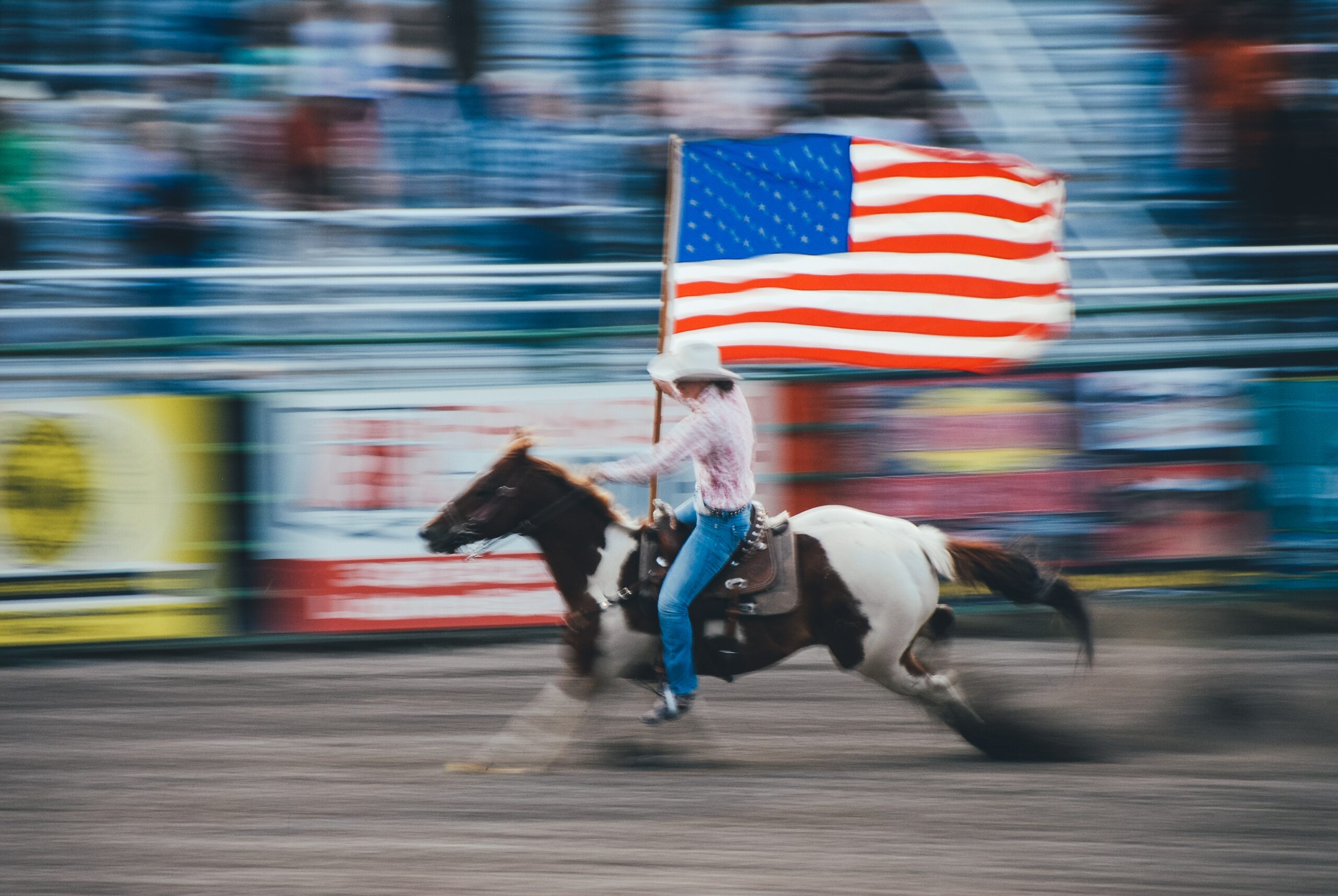 Senator Donna Campbell, after the bill made it through the Texas Senate last month, stated: “This is a success for those patients that we think at this point, medical cannabis, CBD oil, will help. It’s not about ‘is this a panacea to help cure the disease process?’ It’s about ‘will this CBD oil help alleviate pain, help alleviate spasticity, help alleviate some of the muscular problems that people can have?’ We don’t have great data, but there’s a lot of case studies and I hope it helps.”

House Bill 3703 did not change the tetrahydrocannabinol (THC) dosage restriction of .5% and also kept The Texas Department of Public Safety the department in charge and responsible for the medical cannabis program.

Heather Fazio, director of Texans for Responsible Marijuana Policy, stated: “Cannabis is effective medicine for many patients suffering from debilitating medical conditions. HB 3703 represents a positive step toward a functional medical cannabis program, but sadly, it still leaves behind millions of Texas families that could benefit from legal access to the Compassionate Use Program.”