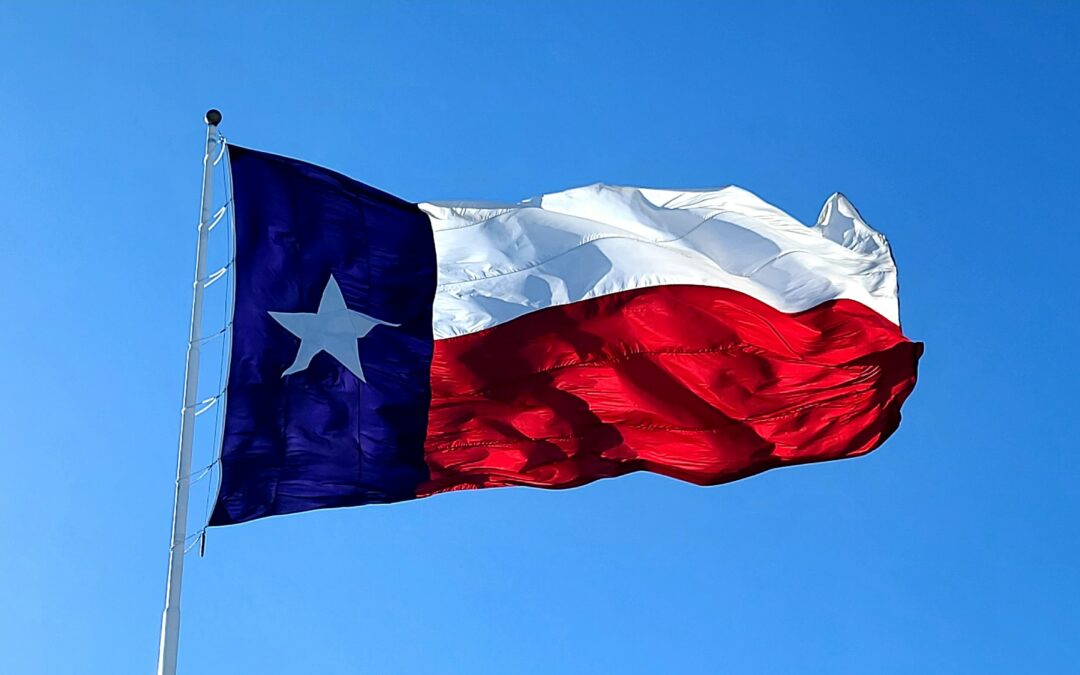 In Texas, possession of up to 2 ounces of marijuana is a Class B misdemeanor, which can be punishable by up to 180 days in jail and a $2,000 fine.

Possession of drug paraphernalia — such as pipes or bongs, but not marijuana itself — is a Class C misdemeanor, which is punishable by a fine up to $500, but no jail time.

Many Texas prosecutors, Republicans and Democrats alike, are dropping low-level marijuana possession charges and declining to pursue new ones altogether.

Before the hemp law passed, law enforcement agencies in Harris, Dallas, Bexar and Nueces counties had already stopped arresting many people found with small amounts of the drug on a first offense. Instead, they may offer diversion programs to keep defendants out of jail or issue citations for people with a misdemeanor amount of marijuana.

In June 2019, the Texas Department of Public Safety — the state’s largest law enforcement agency — ordered its officers not to arrest people but to issue citations if possible in misdemeanor marijuana possession cases, which still carry a penalty of up to a year in jail and a $4,000 fine.

The Austin City Council voted unanimously in January 2020 to end most arrests and fines — and ban spending city funds on testing — for possession of small amounts of marijuana. Those policies were codified this May, when Austin voters approved a ballot measure effectively decriminalizing marijuana.

Other cities, such as El Paso and Plano, have begun using “cite-and-release” policies, in which people found possessing small amounts of marijuana will be cited instead of arrested. These policies don’t completely decriminalize marijuana — those cited may still face fines and potential jail time — but they do reduce arrests and immediate jail time.

In Bexar County, cite-and-release policies saved $2.6 million in taxpayer money between July 2019 and December 2020 by reducing the number of people held in county jail for misdemeanor marijuana offenses and the number of cases being prosecuted by the local district attorney, according to KSAT.

Polls have shown that support for some form of marijuana legalization has stayed strong throughout the past few years.