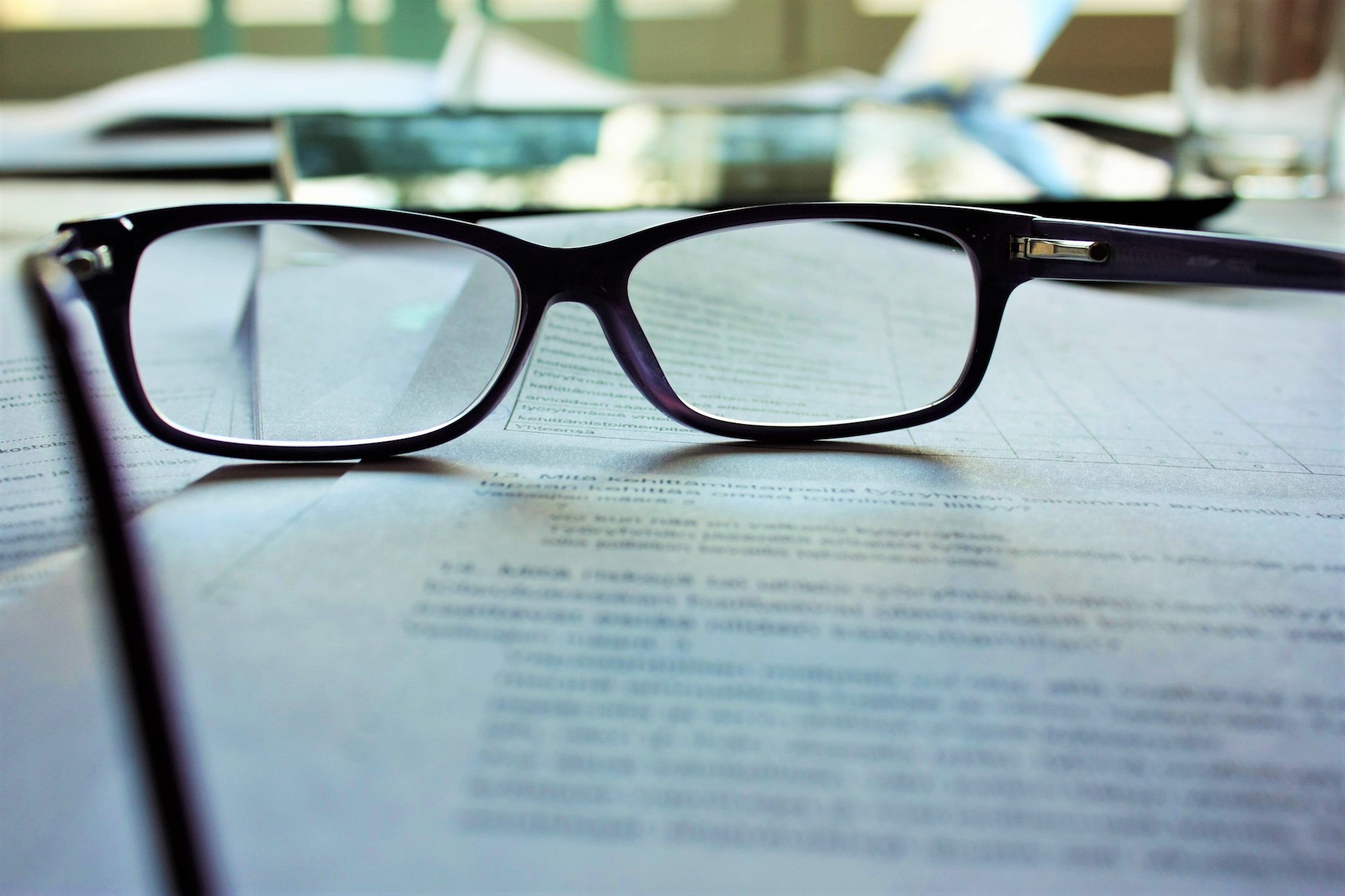 If the deal is approved, Tetra is expected to receive $350,000 and ensure an ongoing supply from the purchasing company of pharmaceutical quality cannabis for its pipeline of products under development. This will allow Tetra to focus on drug development and clinical trials of its pharmaceutical business.

In the proposed deal, Tetra would receive 15 million shares (33%) of the purchaser.

Proposed terms of the agreement in the LOI will require the purchaser to:

The transaction is subject to significant conditions, not the least of which is, signing a definitive agreement satisfactory to both parties.