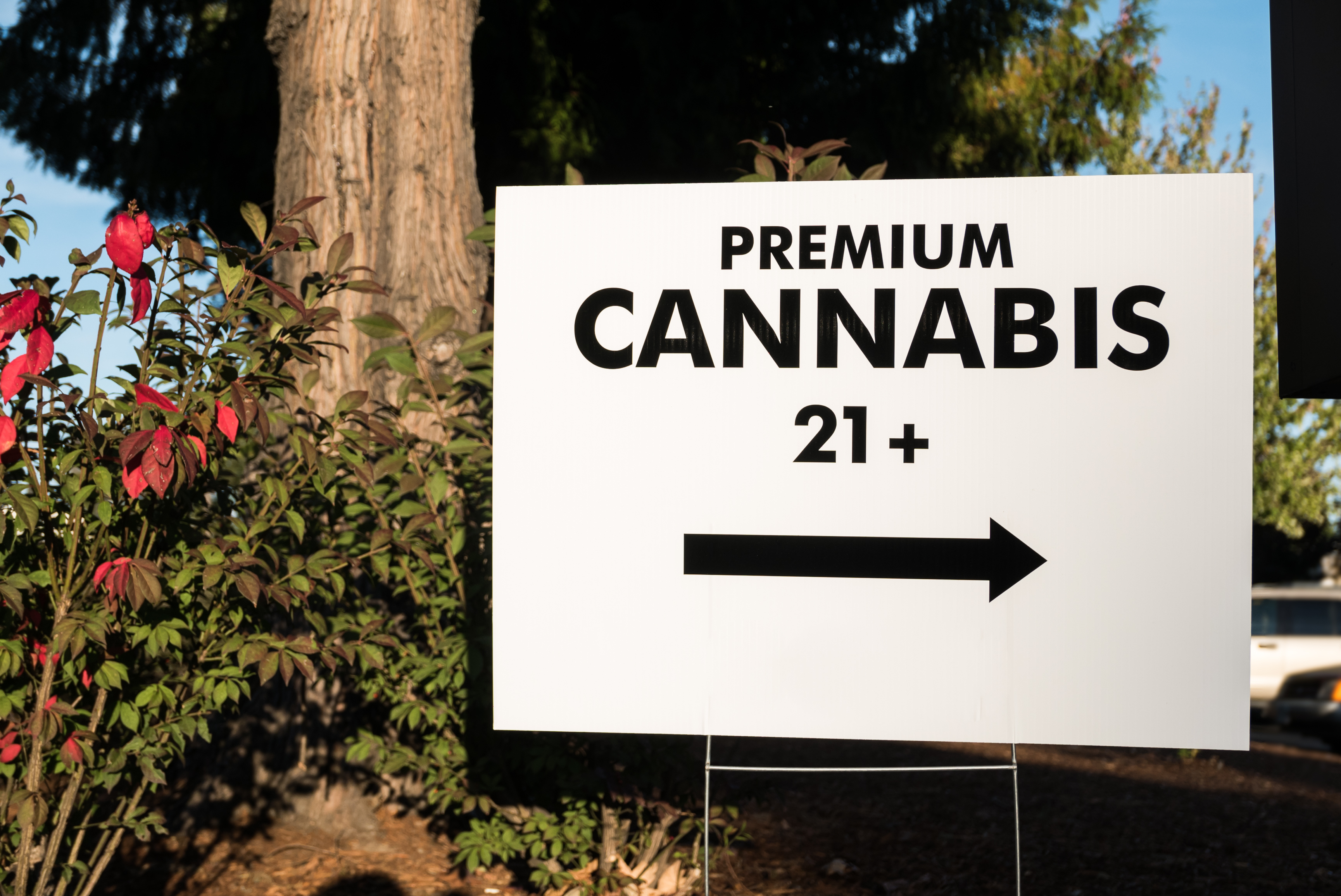 Terra Tech (OTCQX: TRTC), a vertically integrated, cannabis-focused, agriculture company based in Irvine, CA, announced it is expanding its retail cannabis presence in Southern CA by purchasing The Reserve, a medical cannabis dispensary in Santa Ana, CA. Terra Tech bought the Reserve from Tech Center Drive Management LLC. It will receive the retail sales license with the purchase.

Shares were unchanged in trading the day of the announcement, closing at $0.23.

California, a leading medical market, will become the largest recreational market when it becomes legal in mid-2018. “Legal sales in the market are expected to hit $5.8 billion by 2021”, said Peterson, up from $1.8 billion in 2016.