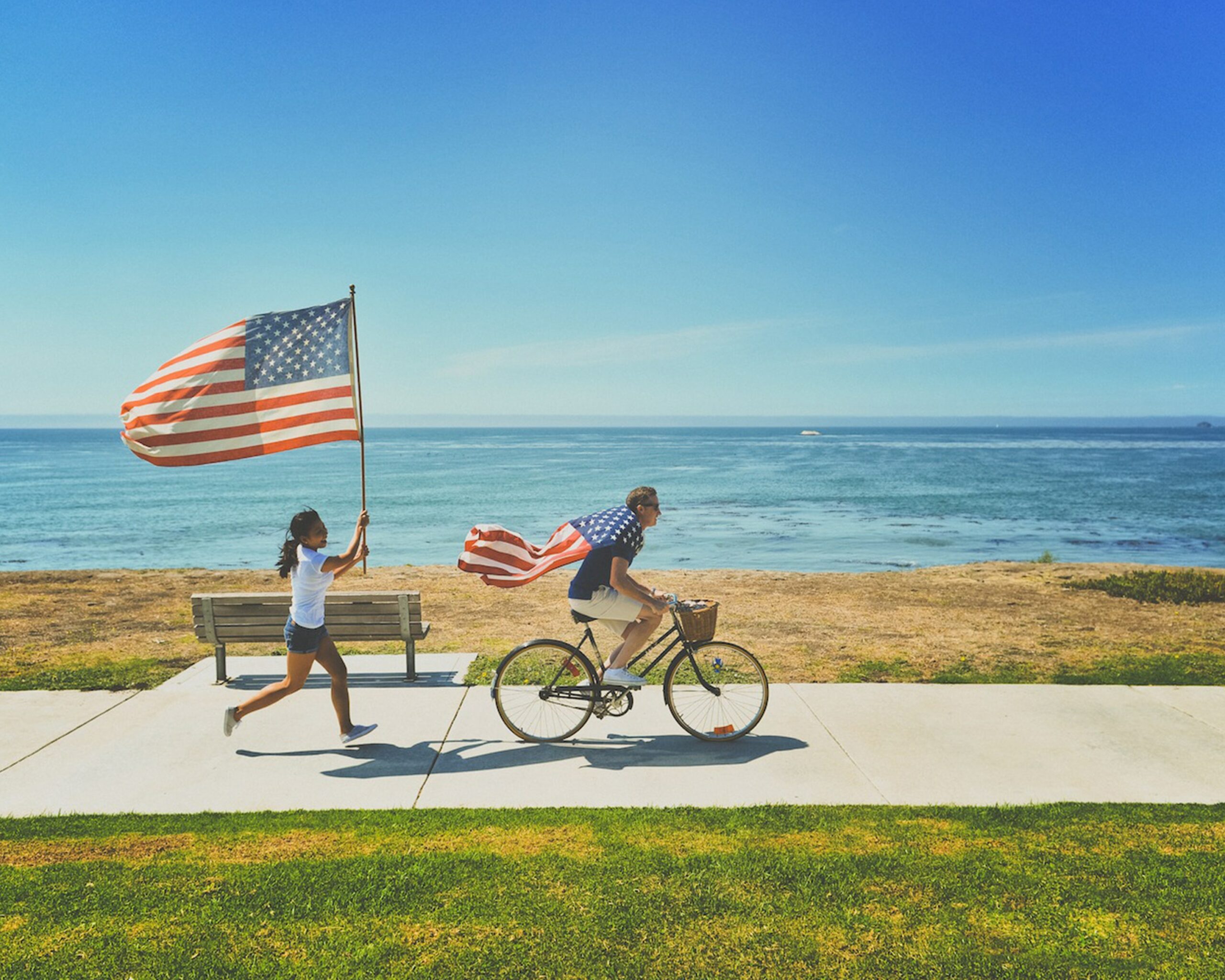 Cannabis policies continue to change significantly at the state and federal level in addition to new changes in legal measures within several countries throughout the world.

Here in the USA, after our recent midterm elections, cannabis is now legal for adult-use in 10 states while 33 states allow legal medical usage.

As public opinion and momentum for legalization continue to build and tax revenues from legal states continue to increase – an ever-increasing number of state legislators are backing efforts to end cannabis prohibition. Based on statements from various legislators, it’s not too far-fetched to believe that as many as ten new states will legalize cannabis in 2019, while many other existing medical states may opt for adult (recreational) use.

The states which could legalize cannabis for adult-use in 2019 could likely be:

How will this impact cannabis companies which are already publicly traded on any of the north american exchanges? Sign up for Cannin Free Access and subscribe to the Cannin Chronicle. We’ll help you determine which cannabis companies to invest in.