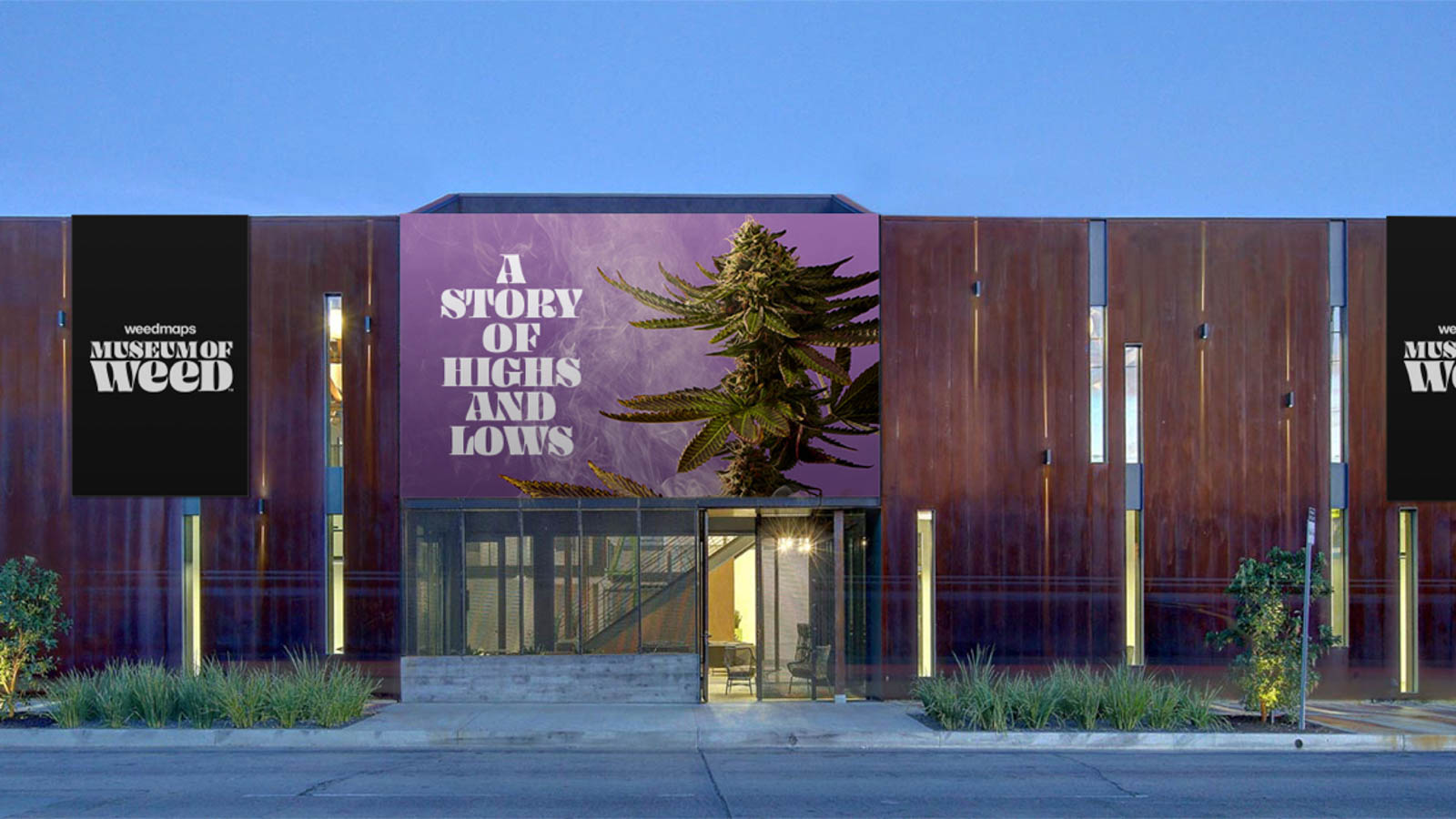 The cannabis tech company and equivalent to Google Maps, WeedMaps, has a plan to remove the negative stigmas and associations with cannabis through an educational cannabis museum. The museum is a humongous 30,000 sq. ft. and is set to open in Hollywood on August 3rd of this year. A detailed and encompassed look at the entire history of cannabis will be showcased at the museum from the 3rd of August until the 29th of September. Weedmaps designed the museum with a balance in mind between serious displays and fun atmospheres. The company received inspiration from the vibrant and fun Museum of Ice Cream in San Francisco and the serious nature of other museums – Specifically ones that focus entirely on the civil rights movement.

Chris Beals, Chief Executive Officer of Weedmaps, stated: “We’re at this point now where there is some cannabis normalization, where they’re already starting to forget that there have been people who have been in jail [due to prohibition].”

Beals also went on to say that the entire process for the museum has taken over a year to put together and that close to half of the time spent was dedicated to ensuring the proper copyrights on art, photos, and videos. Copyrights that Weedmaps received tie to some of the most historic and detrimental periods of cannabis stigmatization such as “Reefer Madness”, the “Just Say No” campaign in the ‘80s, and various other anti-cannabis films from the 1940s and 1950’s.

Admission into the museum is set at a firm minimum age of 18 years old, due to permit and insurance requirements, along with a cost of $35 per person. The company may continue the museum further than the 29th of September and add more locations to other cities in the United States if the initial response by the public is positive, well-received, and if everything proceeds to go well overall.