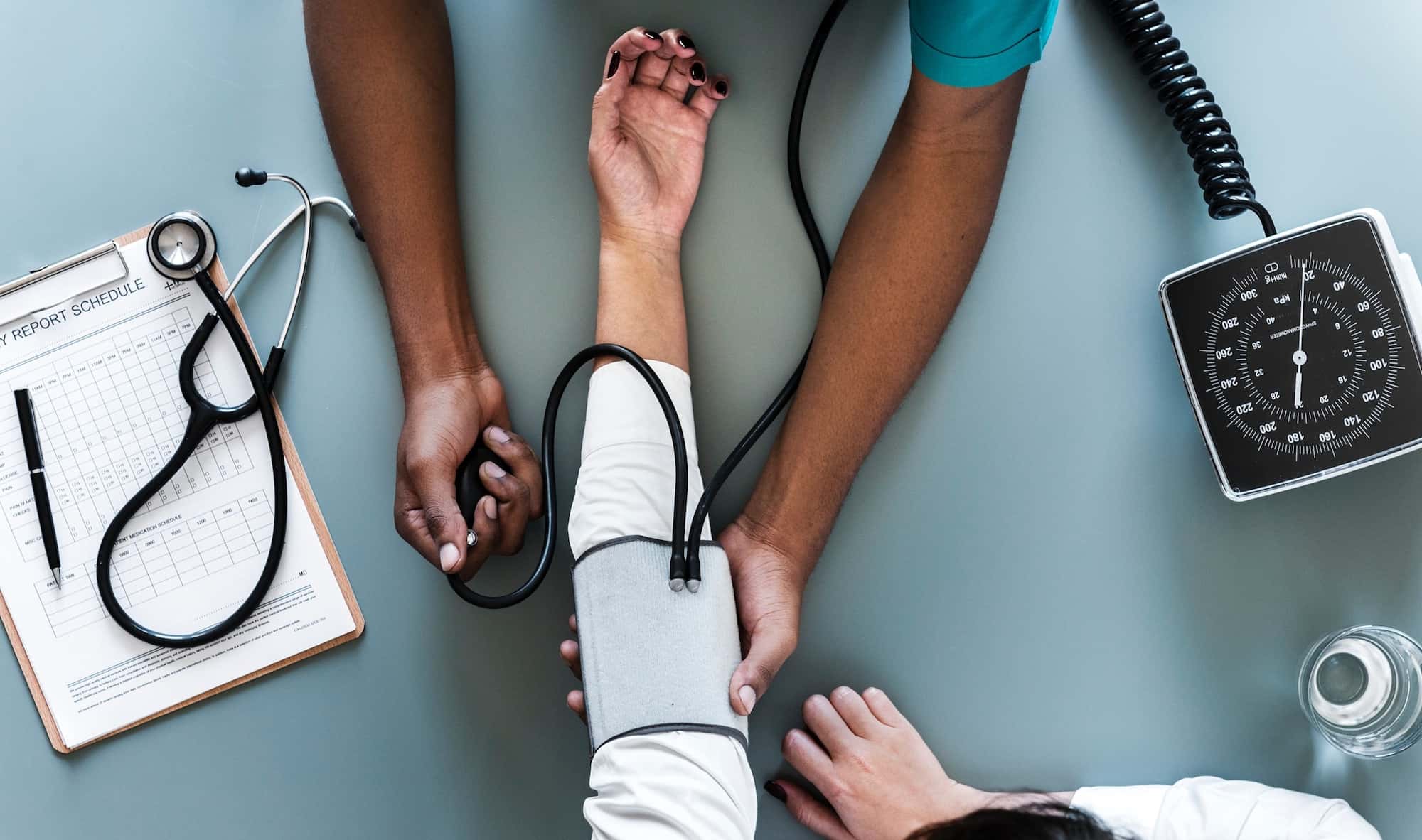 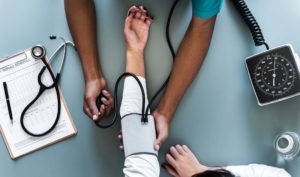 Cannabis’s ability to alleviate symptoms associated with cancer and cancer treatments such as chemotherapy is one of the best known uses of the plant. Nearly every U.S. state with medical cannabis laws include cancer on the list of conditions for which a doctor can recommend cannabis. Those afflicted with cancer often suffer severe pain, insomnia, nausea, vomiting, loss of appetite, and weight loss, and there is a large and ever-growing body of anecdotal evidence, both from patients and clinicians, attesting to the value of cannabis in treating these symptoms. Despite this, there have as of yet been no randomized clinical trials to investigate the efficacy of whole-plant cannabis as a treatment in the 22 years since the first medical cannabis law passed.

This lack of clinical research has lead to the strange situation revealed by a recent survey published by the American Society of Clinical Oncology in the Journal of Clinical Oncology. The survey, which questioned a nationally-representative random sample of 400 medical oncologists, found that 80% had discussed medical cannabis with patients and 46% had recommended it clinically for treatment of pain or other cancer-related problems at least once in the previous year. More than two-thirds of respondents indicated a belief that cannabis is a useful treatment for pain, and three-quarters see it as carrying a lower risk for overdose death when compared to opioid painkillers. Almost two-thirds see it as equally or more effective for treating appetite loss and extreme weight loss compared to standard therapies.

Despite this generally positive attitude towards the safety and effectiveness of cannabis as a treatment, a majority of respondents reported a lack of knowledge. Only 30% of the total respondents felt sufficiently informed to make recommendations regarding it. Of those that reported recommending it, 56% reported feeling they did not have sufficient knowledge to do so.

This knowledge gap, even among doctors, highlights a persistent problem in both the cannabis and medical communities. Medical professionals are aware of the possible therapeutic potential of cannabis, and presumably due to the small likelihood of significant complications, many feel comfortable recommending it to their patients. But they lack the solid scientific foundation that typically supports clinical recommendations, because federal cannabis prohibition has prevented the large scale clinical trials that typically make up pharmaceutical research on FDA approved drugs.

Study author Ilana Braun, MD, chief of the Division of Adult Psychosocial Oncology at the Dana-Farber Cancer Institute in Boston, Massachusetts described the findings in an ASCO press release. “Our study shows that medical marijuana is a salient topic in cancer care today, and the majority of oncologists think it may have utility for certain patients,” she said. “While this topic is common, however, data on medical marijuana use is less so. We need to bridge this gap so oncologists have the unbiased information they need to assist with decision-making related to medical marijuana use.”