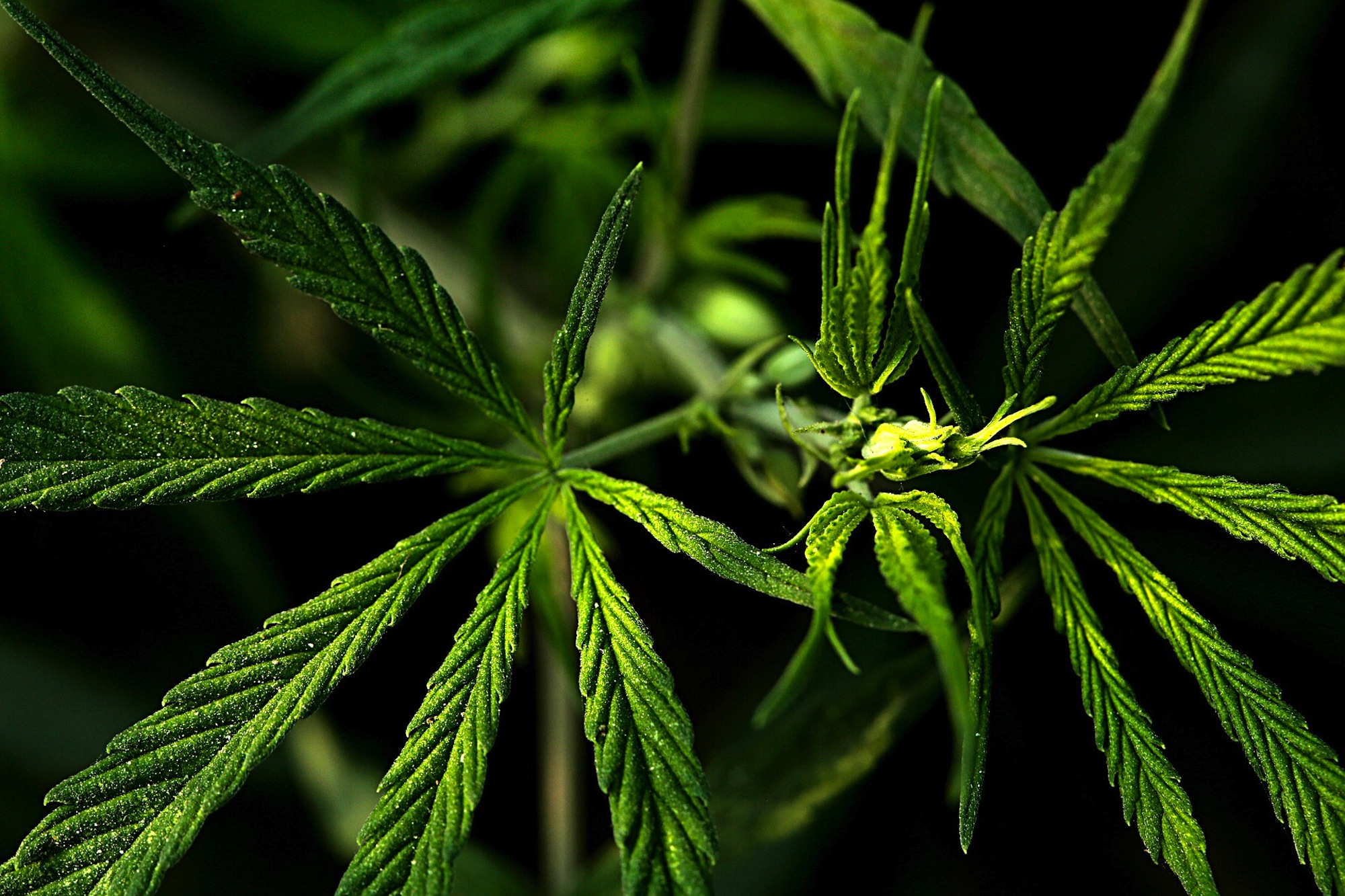 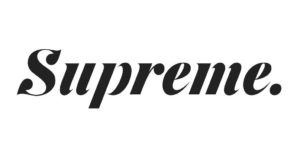 Firstly, Supreme Cannabis has a focus on cannabis that is of the utmost quality. The company doesn’t share the same cultivation practice of large-scale indoor cultivation as its peers or competitors. Supreme has a grow campus that cultivates nearly 50,000 kilos of premium and ultra-premium cannabis on an annual basis. This focus on quality cannabis is what allows the company to have dried flower cannabis priced at a higher amount per gram compared to competitors.

Supreme Cannabis reported its fourth-quarter and full-year results last month on September 18th and reported $19 million in quarter 4. The $19 million reported for quarter 4 represents a 90% increase of $9 million from the previous quarter’s $10 million in reported revenue. The company’s reported revenue for quarter 4 also reached positive adjusted earnings before interest, tax, depreciation and amortization (EBITDA) status of $3.2 million. Year-over-year, the same 4th quarter in 2018, had a negative adjusted EBITDA of $1.6 million. The company has now forecasted that the revenues for full-year 2020 will reach between C$150 and C$180.