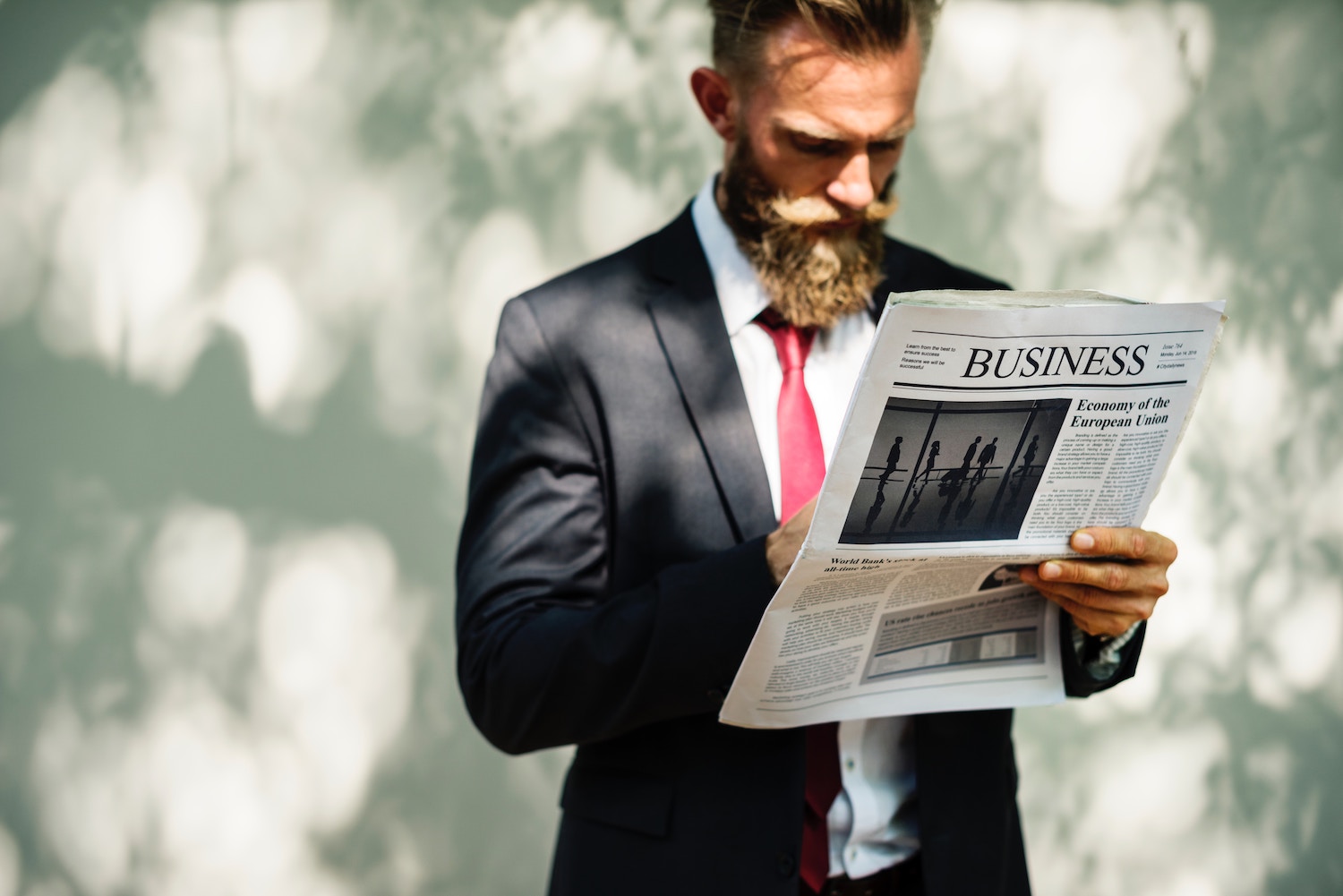 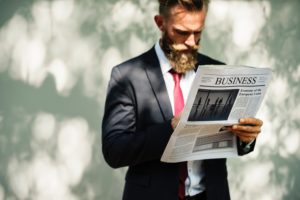 Supreme’s Board believes that Fowler’s knowledge of infrastructure development and commercial cannabis operations is critical for the successful completion of the 7ACRES facility and timely launch in the recreational market. Additionally, it thinks Dhaliwal’s experience in international business and capital markets will optimize Supreme’s global growth. The shift allows both to better focus on their strengths.

The company has supply agreements with partners in Ontario, British Columbia, Alberta, Manitoba, Nova Scotia and PEI. Its portfolio includes an investment in, and global distribution partnership with, Lesotho-based Medigrow for the export of medical-grade cannabis oil.

The leadership shift allows Fowler to focus on building out the “Lot 16” California-style indoor cultivation project, plus future product and market segments. 7ACRES’ facility is scheduled for completion by end of 2018, and annual production capacity is expected to reach 50,000kg in mid-2019.