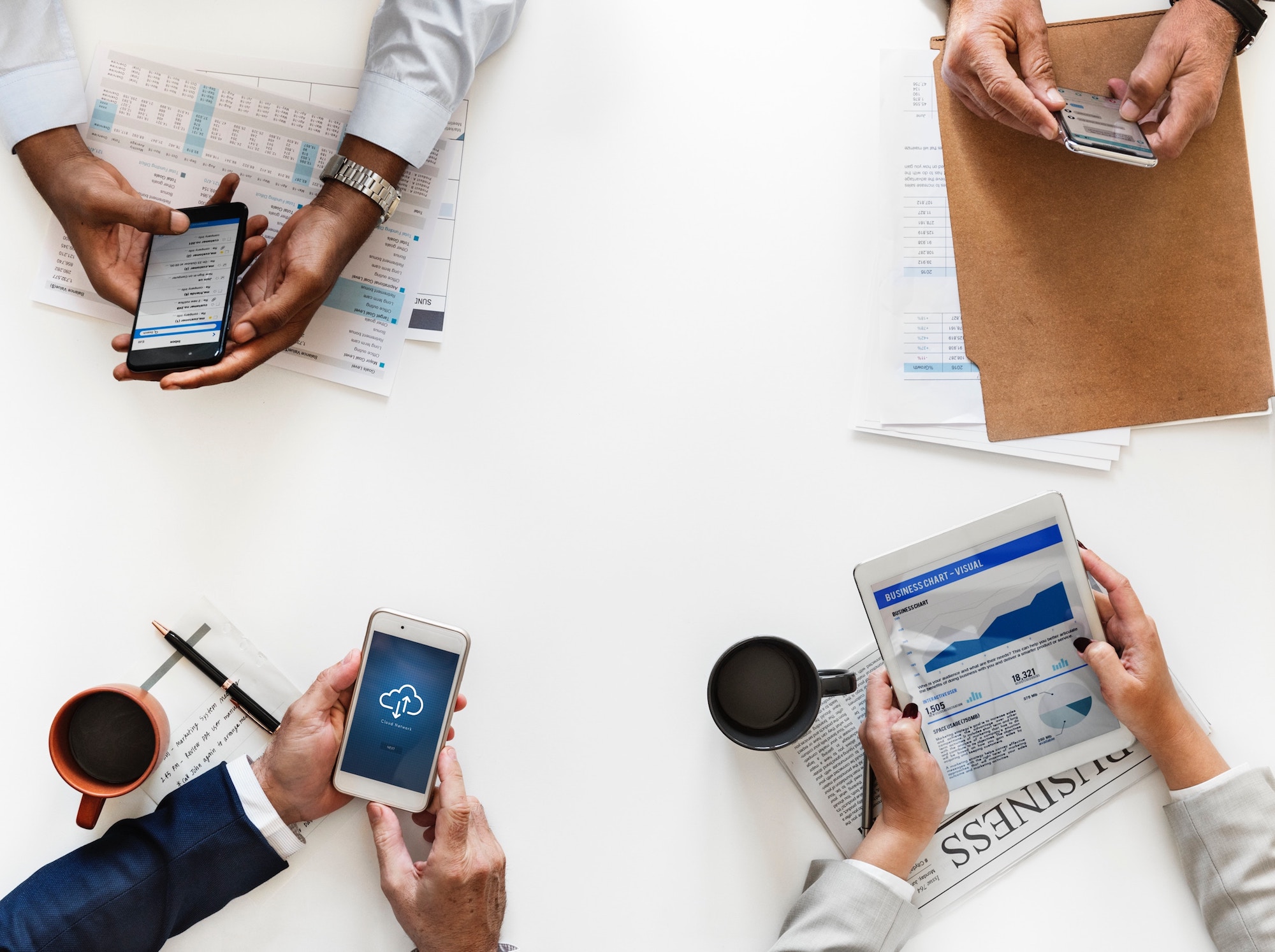 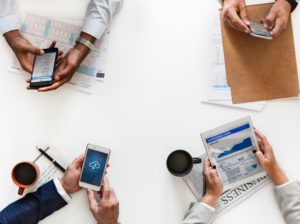 Toronto-based cannabis producer Supreme Cannabis (TSX: FIRE) (OTC: SPRWF) (FRA: 53S1), announced strong results for the fiscal Q4 and full-year period ended June 30, 2018. For the quarter, it increased revenue to CAD $3.55M from $2M in the previous quarter, which was a 71% increase. Its Q4 net income was $0.23M, compared to a loss of $3.37M in the previous quarter.

Supreme is one of seven producers having a supply agreement with over six Canadian provinces. Its agreements are with Ontario, British Columbia, Alberta, Manitoba, Nova Scotia and PEI. Supreme claims its 7ACRES brand will, in October, become the “first coast-to-coast premium recreational cannabis brand in Canada.”

The company expects to complete construction of its new facility in Kincardine, Ontario by end of 2018.  Once completed, it will have an annual production output of 50,000 kg. Its current production pace is about 13,000 kgs per year.

Supreme has signed several wholesale supply agreements, including with Aurora Cannabis ($6M), Namaste Technologies, and Tilray ($2M). With at least the Aurora deal, it appears to have secured a wholesale price of $6/gram for 1000 kgs ($6M).

Additionally, it has invested $10M in Lesotho-based Medigrow to develop a global distribution partnership of medical cannabis oils.