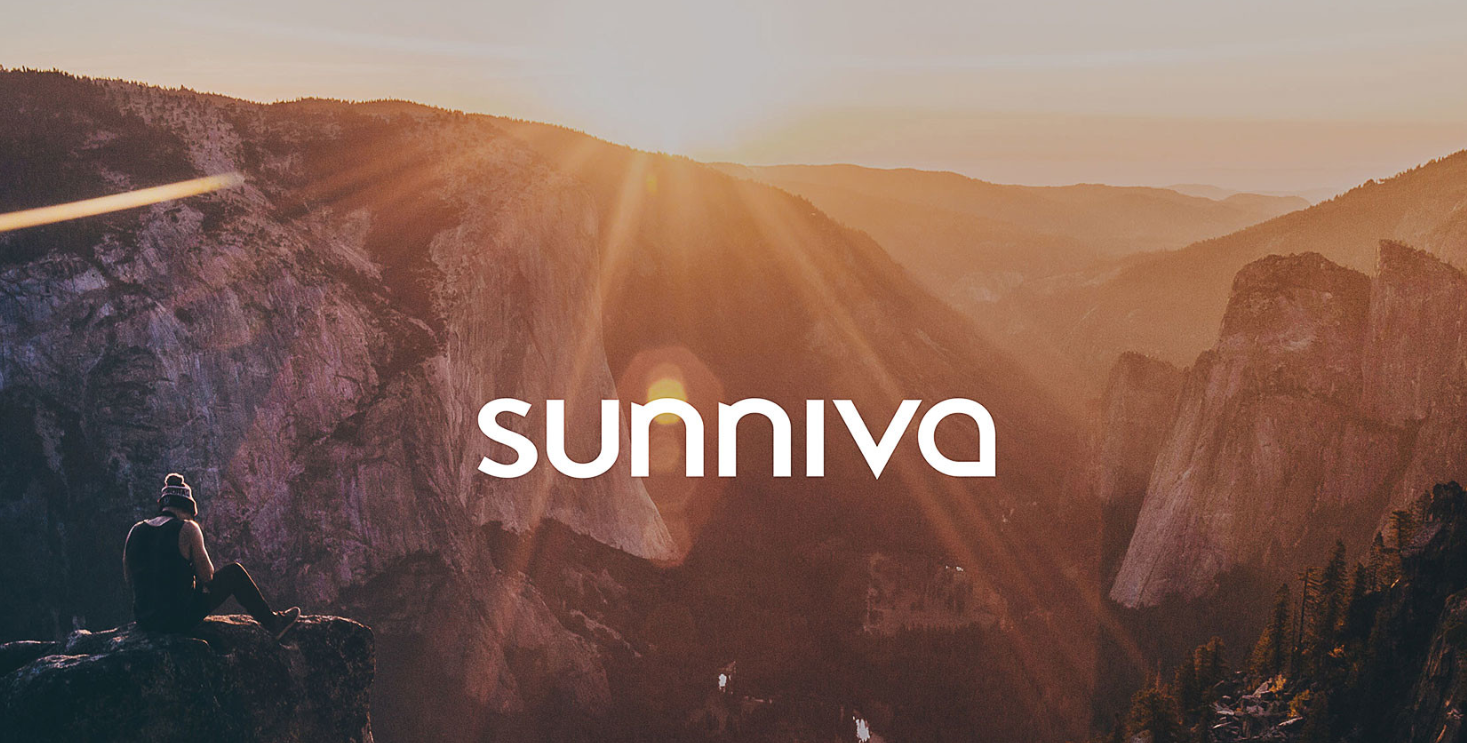 Its Price to Sales ratio is 6, and it has 38 million shares outstanding, both good numbers.

For investors who are looking for opportunities to get into a cannabis stock that is not overvalued and has potential—and are fully aware of the risk of losing money in an unpredictable and fast changing new cannabis market—this could be a buying opportunity.

Sunniva is in transition, causing its revenue growth to stall last year and their stock to not be not overpriced. Yet their long-term prospects look promising.

Sunniva is building a vertically integrated cannabis company. It is refocusing operations from Canada to California, the largest cannabis market in the world. They are a work in progress. They have stopped several expansion plans in Canada, and are expanding facilities in CA. They had some glitches in their CA expansion last year, so revenue was not a steady climb as it was in 2017.

Investors were disappointed in the recent revenue report, trimming the stock 17% over two days. This is not unusual these days for cannabis companies following earnings reports—even good ones—as investors expect stellar results.

The question for investors is not what happened last year, but what will happen this coming year. And, did the recent stock price haircut create a buying opportunity?

Production and margin will improve.

Sunniva’s current gross margin at 42% is below what we want, but it is currently sourcing a lot of cannabis from third parties, never good for gross margin. It has barely begun to realize the production efficiencies it will enjoy from its expanded and automated grow facility that will come online in Q3 2019. Nor has it begun to produce the amount of cannabis it will produce in the coming two years.

Its Sunniva California Campus is in Cathedral City, east of Los Angeles. There, it has Phase One facility expansion underway that will result in a 325,000 sf greenhouse, and it has a fully operational extraction facility. The Phase One expansion will feature automation that delivers a continuous harvest and will produce 50,000 kg per year of cannabis flower. This will be fully operational in late Q3 2019.

Following its Phase One completion, Sunniva plans a Phase Two expansion to add an additional 164,000 sf glasshouse. This will bring the total size to 489,000 sf, producing 72,500 kg per year of dried flower.

In Q3 2020, one year following completion of Phase One, it should have produced 50,000 kgs in the previous year. If they can sell all this cannabis at $5 per gram, they will bring in $250 million in revenue, compared to its current annual total of $18 million.

Is the stock over or under valued now?

Currently, their Price to Sales ratio is 6, which is normal for the mature tobacco industry, and quite good in the new and usually inflated cannabis industry. To us, this means investors are now pricing the stock quite reasonably—for current revenue of about $20 million per year—not a sky-high future revenue forecast that we often see in this industry.

We really don’t know if it can sell all the 50,000 kgs it will grow by mid 2020. There is a good chance it will not have the distribution to accomplish that.

We think this is very likely to raise the stock price, possibly by fourfold. And that seems like a conservative outlook.

Remember, this is a 1-2 year forecast, so don’t necessarily expect returns until mid-next year.

Look at other aspects of the business.

Sunniva launched its Sun Fire and Kyndness brands in California in Q1 2019 and the Herbella brand will be launched in Q2 2019. Its products are pesticide-free—important, since reports of tainted cannabis have been too common in CA in the last year. Its products fill various price points and categories, including flower, pre-rolls, vape cartridges and premium concentrates.

It plans to sell its products in California from its onsite flagship dispensary at the greenhouse, and at licensed dispensaries throughout the state. Sunniva recently acquired an 80% interest in 420 Distribution, and Coachella Distillation, which will expand its distribution capabilities in Southern California.

Its onsite dispensary will not be operational until Q1 2020.

Is revenue on track to grow?

Sunniva has given a 2019 revenue forecast of US$55-60 million from Sunniva cannabis product sales in California. This does not include revenue from all its sources.

Preliminary revenue in Q1 of 2019 looks pretty good. Dr. Anthony Holler, CEO of Sunniva said, “Strong initial sales … contributed over $10.0 million of revenue to our preliminary estimate of $14.0 million for Q1 201—-almost as much revenue as we generated last year.”

Can Sunniva afford its planned expansions?

The estimated capital costs of the leased Sunniva California Campus will be US$95 million. It has contributed US$19.5 million and is committed to an additional US$10.5 million.

This spring it raised $23 million in convertible debentures. Its cash position is now $4.2 million. Clearly, financing its expansion is the crux. But with revenue growing quickly, we think it can do this.

Sunniva’s Extraction Facility is licensed and operating. And it has submitted its annual state license applications for the Sunniva California Campus.

In Canada, it has stopped plans to develop the Sunniva Canada Campus in Okanagan Falls, BC. But its subsidiary, NHS, continues to expand across Canada by recruiting physicians to serve the growing market of Canadian medical cannabis patients. NHS owns seven medical clinics in four provinces (AB, SK, MB & ON) with 16 physicians and nurse practitioners, a network of 12 affiliate clinics in BC, Alberta and Ontario, with a combined 20 physicians.

This company is still growing and is not yet proven. The industry is risky. Buying any cannabis company can result in losses.

But overall, at this current price, we think Sunniva looks like a pretty good long term opportunity.

and subscribe to the Cannin Chronicle. We’ll keep you informed on cannabis investing and help you determine which cannabis companies have the highest growth potential.

Profit from the best cannabis stocks – we’ll show you how at cannin.com