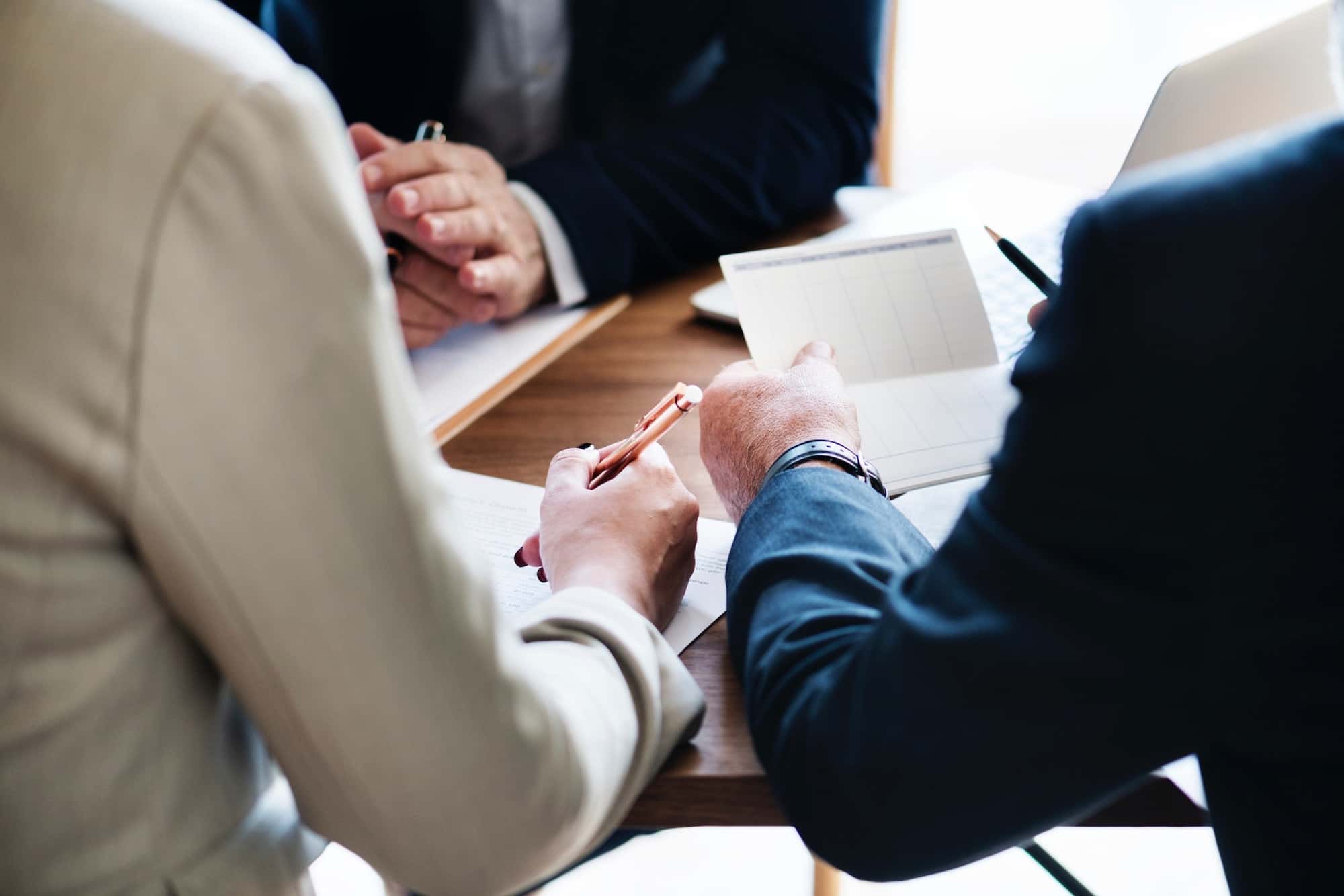 Sunniva Inc. (OTCQX: SNNVF) announced on May 30th the company’s financial results for the first quarter of 2018.  Sunniva is a medical cannabis company that operates in Canada and California with the operating goal of being the lowest cost cannabis producer in all markets.

The reported net loss for the company totaled $6.3 million which is an increase in losses of over $5 million when compared to Q1 2017’s net loss of $1 million.

The value of SNNVF increased due to this announcement and the release of the Q1 financial results.  SNNVF saw an increase in value as high as 4.83% on the date of the release on May 30th.

However, SNNVF sharply decreased 3.98% in value within 30 minutes of trading on the 31st of May and lost the gain in value brought on by the announcement.

SNNVF currently trades, after market close on June 1st, at a 0.67% increase from May 29th.