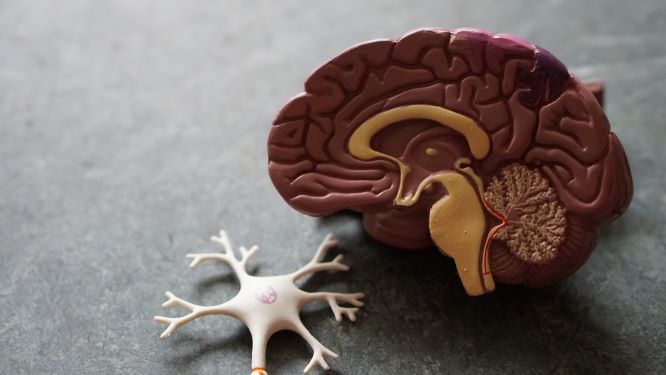 MINNEAPOLIS, Feb. 28, 2020 /PRNewswire/ — Children and teens with epilepsy who were treated with pharmaceutical cannabidiol (CBD) had much better seizure control than those who were treated with artisanal CBD, according to a preliminary study to be presented at the American Academy of Neurology’s 72nd Annual Meeting in Toronto, Canada, April 25 to May 1, 2020.

CBD is a cannabis component that relieves stress and anxiety and has anti-seizure properties. It does not produce a “high” like another cannabis component called tetrahydrocannabinol (THC). Pharmaceutical CBD for epilepsy does not have THC. It is FDA approved for use in two severe forms of childhood epilepsy, Dravet syndrome and Lennox-Gastaut syndrome, which do not respond well to other medications. Artisanal CBD is manufactured using varying techniques and contains variable amounts of CBD and THC.

Automate you Profits in Hemp and Cannabis. Learn More.

“The use of medical cannabis to treat various medical conditions has grown in recent years. While not always legal, artisanal CBD has been available longer, so some people have been using it to treat epilepsy for years,” said study author Nathan T. Cohen, M.D., of Children’s National Hospital in Washington D.C., and a member of the American Academy of Neurology. “They may want to reconsider because our research indicates that pharmaceutical CBD may indeed be more effective than artisanal CBD.”

For the study, researchers reviewed the medical charts of 31 children and teens with an average age of 10 who were followed for an average age of one year. All had some form of epilepsy including 32% with Lennox-Gastaut syndrome and 6% with Dravet syndrome. Of the group, 22 were taking pharmaceutical CBD and nine were taking artisanal CBD. Researchers recorded medication doses, levels of CBD in the blood, seizure history and reduction in seizures with medication and side effects.

Those taking artisanal CBD had an average level of CBD in the blood of 31 nanograms per milliliter (ng/mL) compared to 124 ng/mL for those taking pharmaceutical CBD.

Researchers found children and teens taking artisanal CBD had a 70% increase in seizures during the study. Those taking prescription CBD had a 39% reduction in seizures.

“The difference in seizure control is dramatic and is definitely of concern since many people continue to use artisanal CBD,” said Cohen. “However, a limitation of our study is that it was small. More research is needed to see if similar results are found in larger groups of people.”

Another limitation of the study was that it was a look back at medical records. It did not involve participants who were given either pharmaceutical or artisanal CBD and then followed over time.

Learn more about epilepsy at BrainandLife.org, home of the American Academy of Neurology’s free patient and caregiver magazine focused on the intersection of neurologic disease and brain health. Follow Brain & Life® on Facebook, Twitter and Instagram.

The American Academy of Neurology is the world’s largest association of neurologists and neuroscience professionals, with more than 36,000 members. The AAN is dedicated to promoting the highest quality patient-centered neurologic care. A neurologist is a doctor with specialized training in diagnosing, treating and managing disorders of the brain and nervous system such as Alzheimer’s disease, stroke, migraine, multiple sclerosis, concussion, Parkinson’s disease and epilepsy.