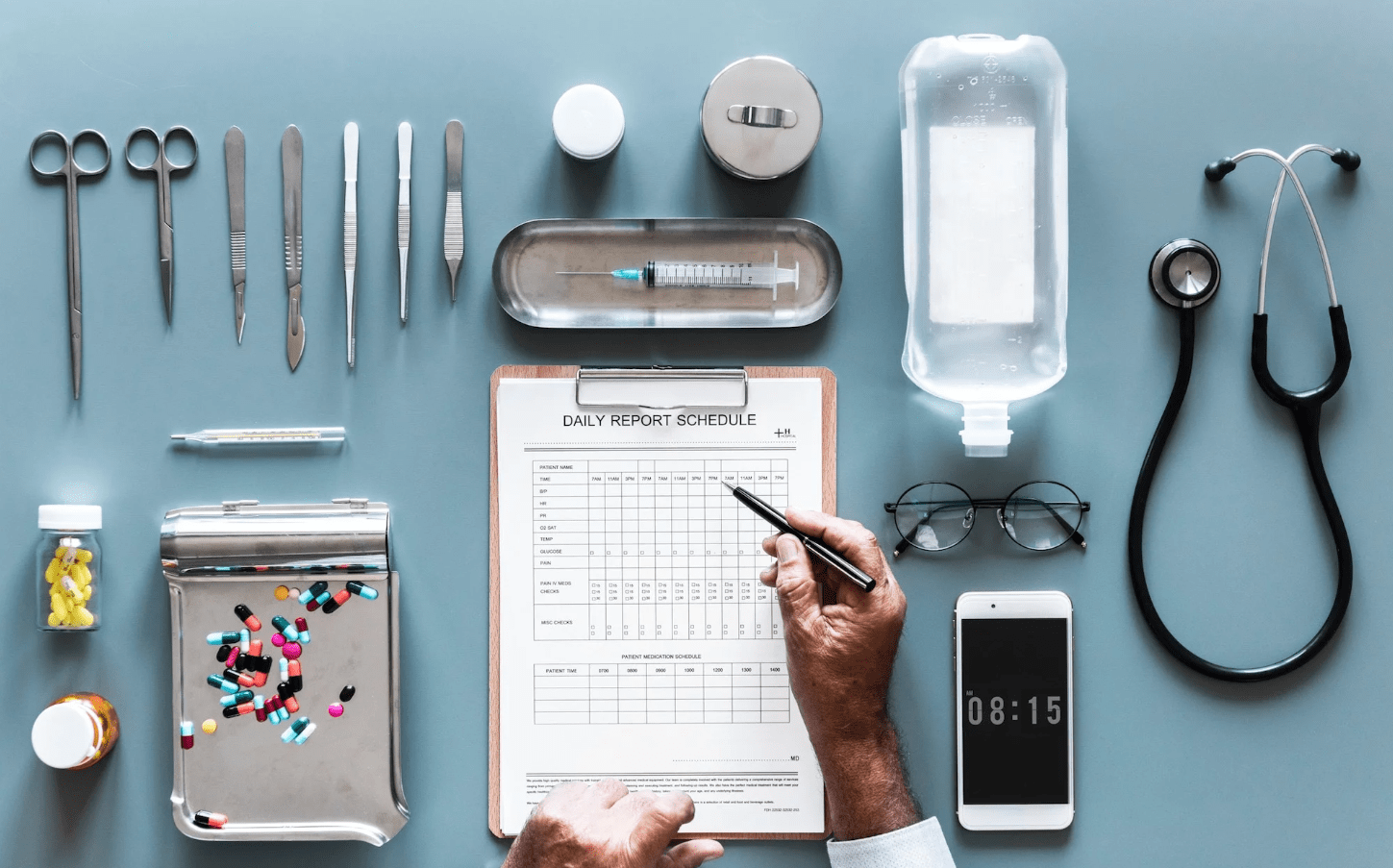 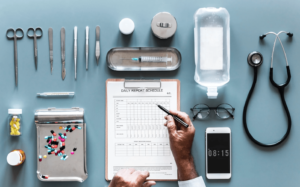 Advocates of medical cannabis and cannabis legalization have long argued that the plant provides an effective treatment for pain, while carrying much less risk of harmful side effects when compared to other more traditional pain drugs. With the terrifying rise in deaths related to prescription opioids, interest in cannabis as a safer alternative for those with severe or chronic pain has never been greater. Two new studies, both published in the Journal of the American Medical Association Internal Medicine, suggest cannabis may indeed be valuable tool in fighting the opioid epidemic.

Though other studies have supported the idea that cannabis may help addicts avoid relapses, these two studies don’t directly examine the impact cannabis has on addiction or overdose deaths. Instead, the studies look at the impact that cannabis has on opioid prescriptions. The over-prescription of opioids is widely held to be a significant factor in the opioid epidemic, so the researchers sought to determine if the availability of medical or recreational cannabis influenced the number of opioid prescriptions written or filled.

The second study examined trends in opioid prescribing for patients on Medicare, from 2010 to 2015. Each year the researchers looked at the opioid prescriptions filled in states with medical cannabis laws compared to those without. At the beginning of the study fourteen states plus Washington D.C. had medical cannabis laws, and by the end of the study nine additional states had passed such laws.

David Bradford, an economist at the University of Georgia in Athens who is an author of one of the studies, indicated the results of these studies add to other evidence suggesting cannabis is a viable alternative to opioids. He said the weight of the evidence is “now hard to ignore.” He believes federal law should be changed to permit doctors to prescribe cannabis as a treatment for pain.

Given the overwhelming cost to society associated with prescription opioids, it’s encouraging to see more studies supporting the idea that cannabis can provide an effective alternative. Hopefully the mounting evidence and support from the medical and research communities will speed the process of federal legalization.