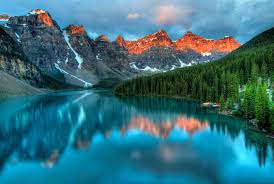 Statistics Canada released the Cannabis Economic Account for the third quarter of 2018 on November 21st and reported that Canadian households increased consumption of cannabis in the third quarter of 2018. The reported Economic Account of Canadian cannabis consumption showed Q3 spending increased by 1.1% to $5.9 billion. The 1.1% increase in household spending on cannabis followed a 1.8% increase to Q2’s totals from this year.

Learn more about cannabis economics and where this exciting industry is going. See our Cannin Report and subscribe to our Weekly Cannin Chronicle for more information and a FREE stock tip.