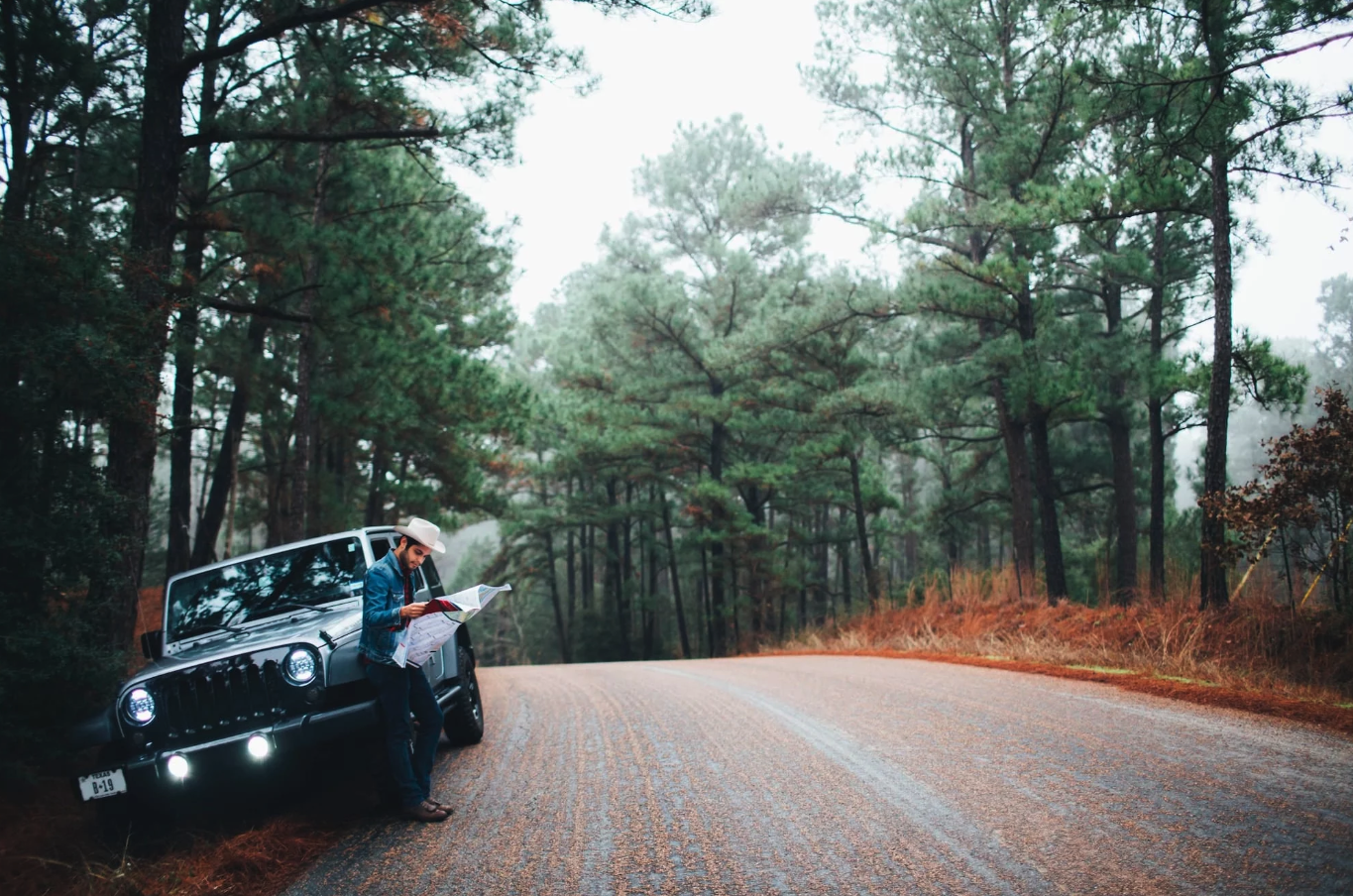 Statistics Canada released their findings from their two surveys conducted during Q4 of 2017 and Q4 of 2018. Only companies with a license from Health Canada from 2017 as of September 2017 will be included in the survey data. The survey collected a wide range of information such as production, inventory, revenue, expenses, employment and capital expenditures in 2015 and 2016.

The largest expense categories that the companies all reported were that 11% went towards raw materials and another 11% was for rent and regular business operation fees.