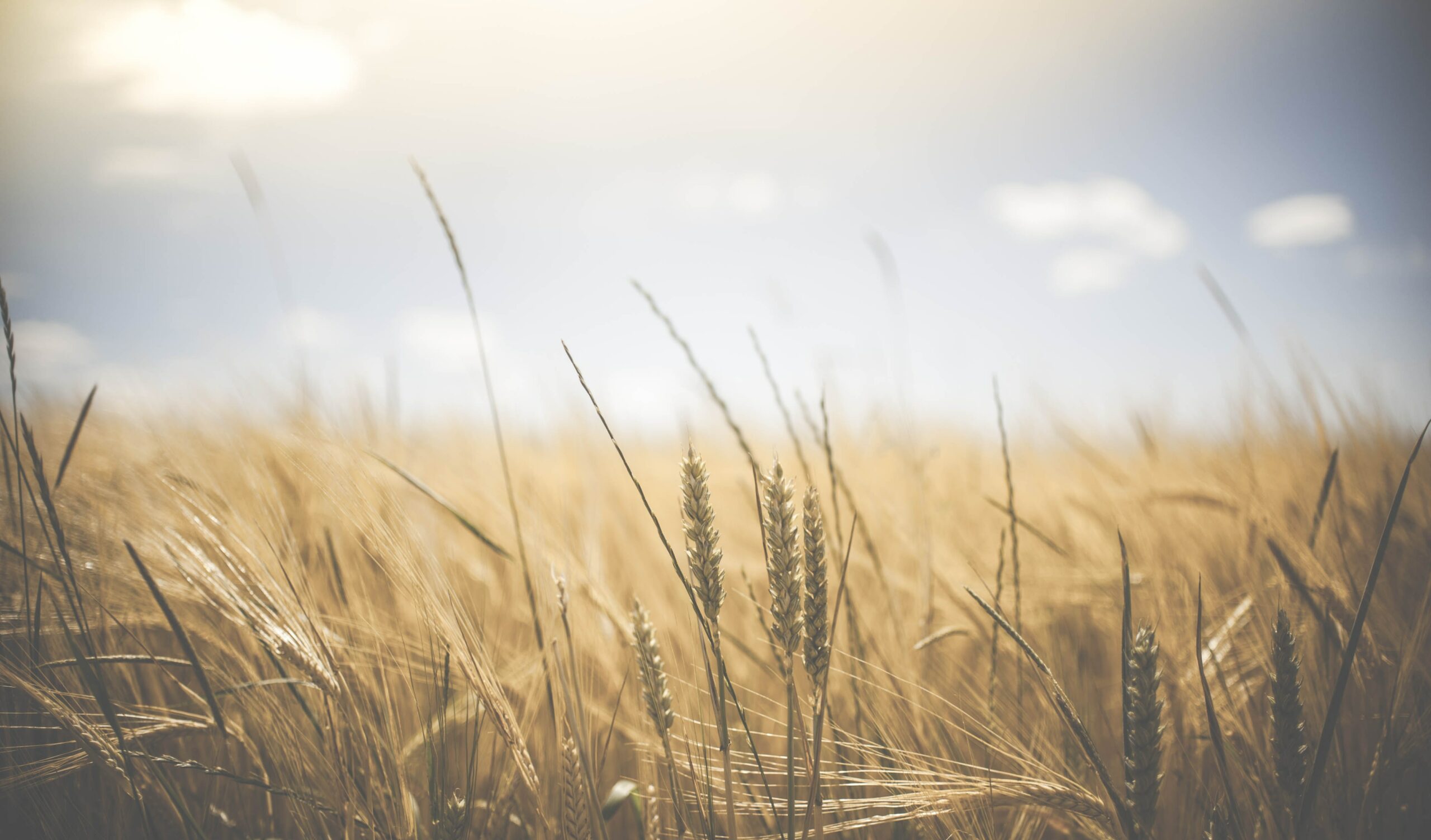 Senator Anna Wishart introduced earlier this week, a new piece of legislation for the legalization of medical cannabis.

LB 110 is set to make Nebraska the 34th state within the U.S. that has cannabis legalization through a medical cannabis program. The introduction of the Medical Cannabis Act by Senator Anna Wishart, District 23 (D) Democrat, is in direct response after her experience with Nebraska residents who suffer from illnesses or disease without access to medical cannabis medications.