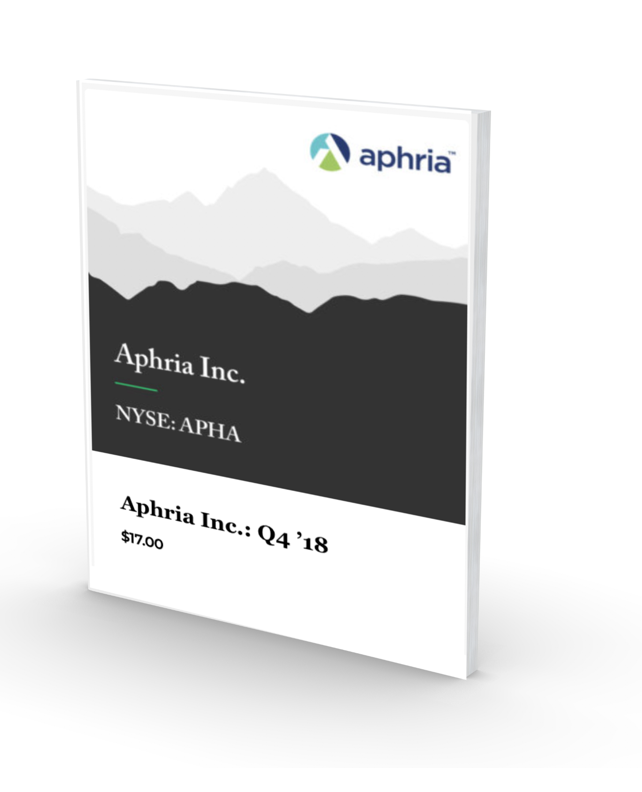 Aphria Inc. (NYSE: APHA) announced today that it has approved of a received special committee review. The special committee’s review is of the company’s LATAM Holdings Inc. acquisition which occurred in 2018.

This independently-ran special committee was brought on by a short-seller’s article that claimed Aphria overpaid for assets. Share value of the company decreased to as low as $4.51, but has effectively recovered its value since. APHA is now at a 101.55% increase in value since the December 4th close price of $4.51 per share last year.

The review found that Aphria paid a price that is within the acceptable and reasonable range for the LATAM acquisition and that it was priced accordingly when compared to similar LATAM asset acquisitions.

Aphria Inc. independent Board Chair, Irwin D. Simon, stated: “The constructive conclusion to this long process has strengthened the Company. Though I was not part of Aphria at the time of the LATAM acquisition, the Special Committee’s findings give me and the Board full confidence that it was executed at an acceptable value and is consistent with the Company’s international growth strategy.”