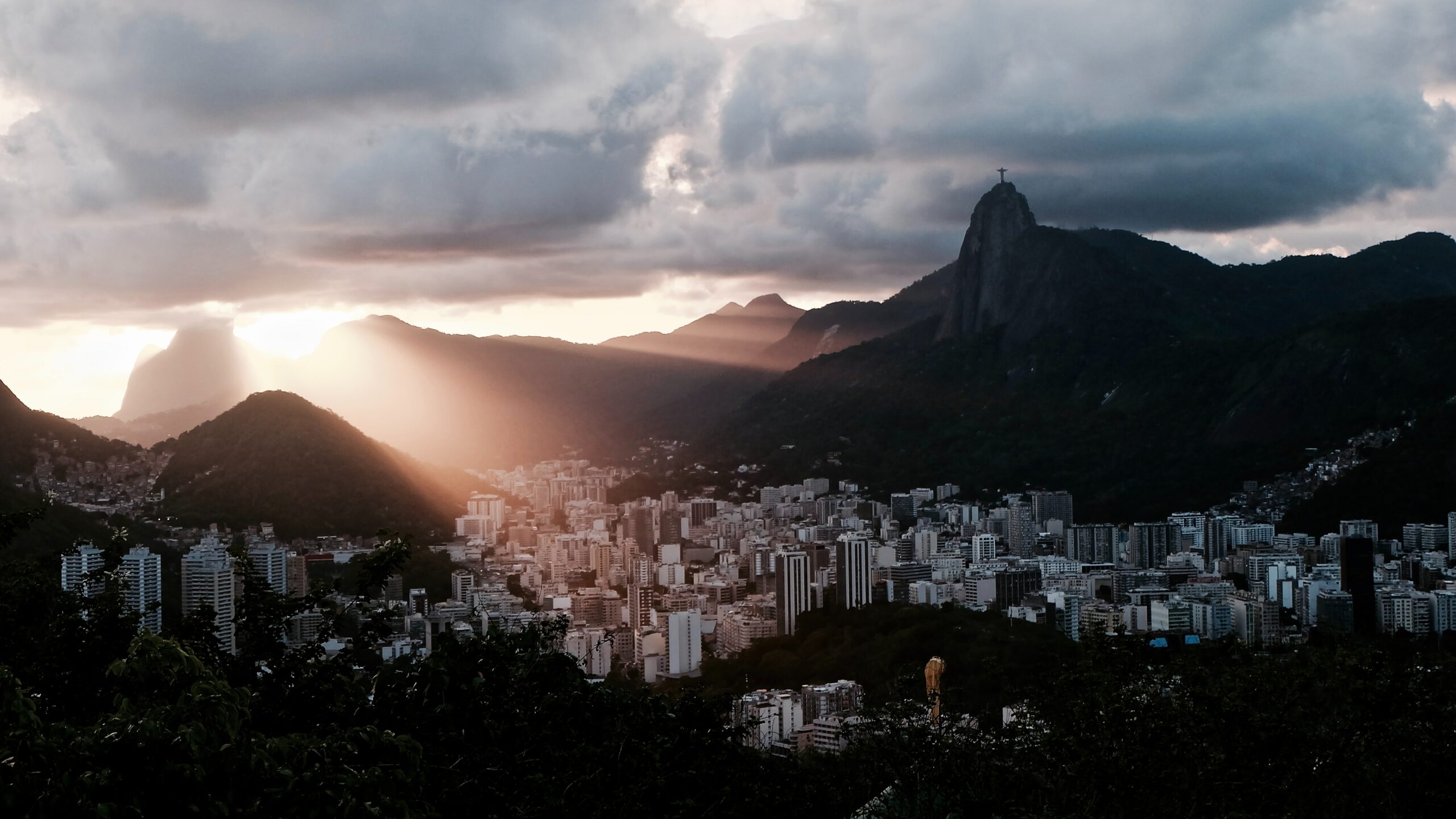 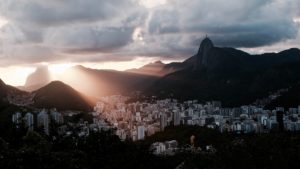 Cannabis corporations in Canada and the U.S. have already taken to the low-costs associated with the cultivation of cannabis in South American countries. Companies involved with cannabis and based in North America have established a presence in Argentina, Brazil, Colombia, Chile, Uruguay and more. PharmaCielo led the charge in Colombia as the country’s farming regions required assurances to shift from tradition and stigma. The company held talks with communities of indigenous nature, the military, the police, and regulators. Other companies, such as Curaleaf, believe that the Southern Hemisphere will hold the future key to cannabis cultivation over indoor facilities in the Northern Hemisphere.

Joseph Lusardi, Chief Executive Officer of Curaleaf, stated: “In fact, we don’t believe the Northern Hemisphere will be leading the cannabis cultivation industry in half a decade or less. We will likely be importing cannabis from the Southern Hemisphere and from countries such as Uruguay, where we can’t possibly compete with those inputs.”

Cannabis cultivators who depend on indoor facilities to cultivate product for future sales may not be able to continue to keep up as more companies switch to low-cost cannabis grown in South American countries.

It is estimated by BDS Analytics that the amount spent on medicinal cannabis in the future by South American countries, without Paraguay, will hit $547 million by 2024. Mexico is reported by BDS Analytics to have the bulk with $441 million. Comparatively, BDS forecasted that the U.S. and Canada will hit $34 billion around the same period of time.