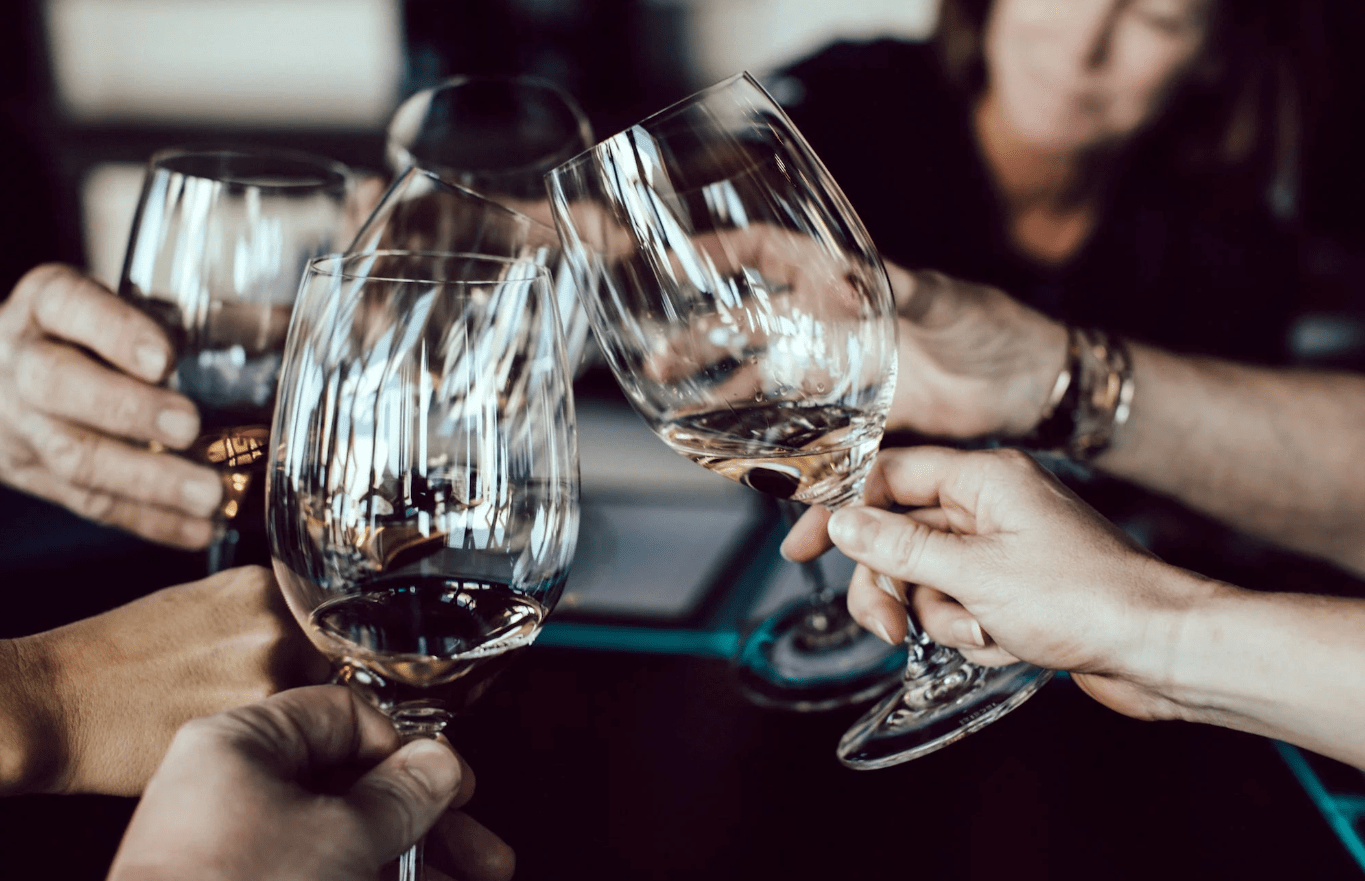 The Société des alcools du Québec (SAQ) finalized five of its supply deals and announced their completion on the 11th of April. The five cannabis supply deals with the SAQ were made with Hydropothecary Corp (HYDDF), Aphira Inc. (APHQF), Canopy Growth Corporation (WEED), MedReleaf Corp (MEDFF), and Aurora Cannabis (ACB).

Hydropothecary Corp is the main and preferred supplier who will supply SAQ with a yearly average of 40,790kg of cannabis for five years. This deal has an estimated value of more than $800,000,000 if the pricing is at $4 per gram.

Aphira and Canopy Growth both have a shorter 3-year deal with the SAQ that will commit the companies to supply a 12,000kg of cannabis on an annual basis.

MedReleaf’s supply deal is similar, it is also a 3-year deal, and they will supply 8,000 kilograms yearly.

Lastly, Aurora Cannabis will supply a minimum of 5,000kg per year to the SAQ.

In total the SAQ will see an estimated 77,790kg of cannabis per year from these five companies.