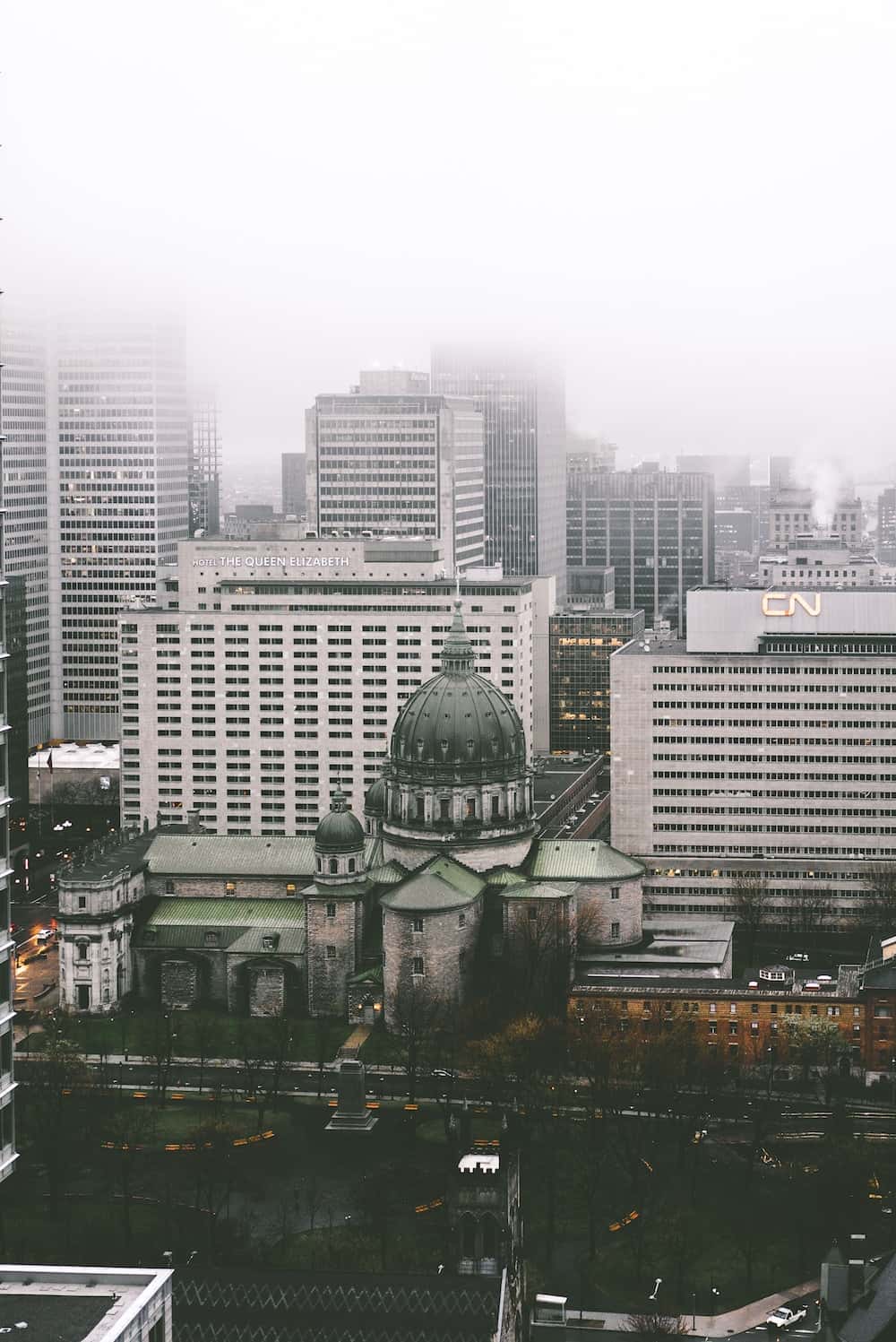 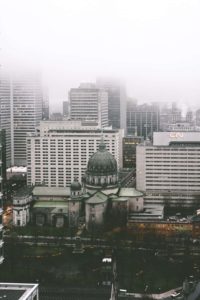 In 2018, Canada’s first year of recreational cannabis legalization, the reserve of dried cannabis for sale will be at least 136,687lbs of product. On Wednesday the province’s liquor control board announced its deals with six companies to supply cannabis and other associated products.

The biggest supplier will be Hydropothecary Corp. with a supply of 20,000 kilograms of product (44,093lbs) in the first year. This news that the corporation will be supplying the Canadian government with cannabis brought their stock on the TSX exchange to rise by $0.17. An important note of distinction is that Hydropothecary will supply 8,000 more kilograms than the next suppliers, Aphira and Canopy Growth.

Aphira and Canopy Growth will both provide the province with 12,000 kilograms each (26,455lbs).