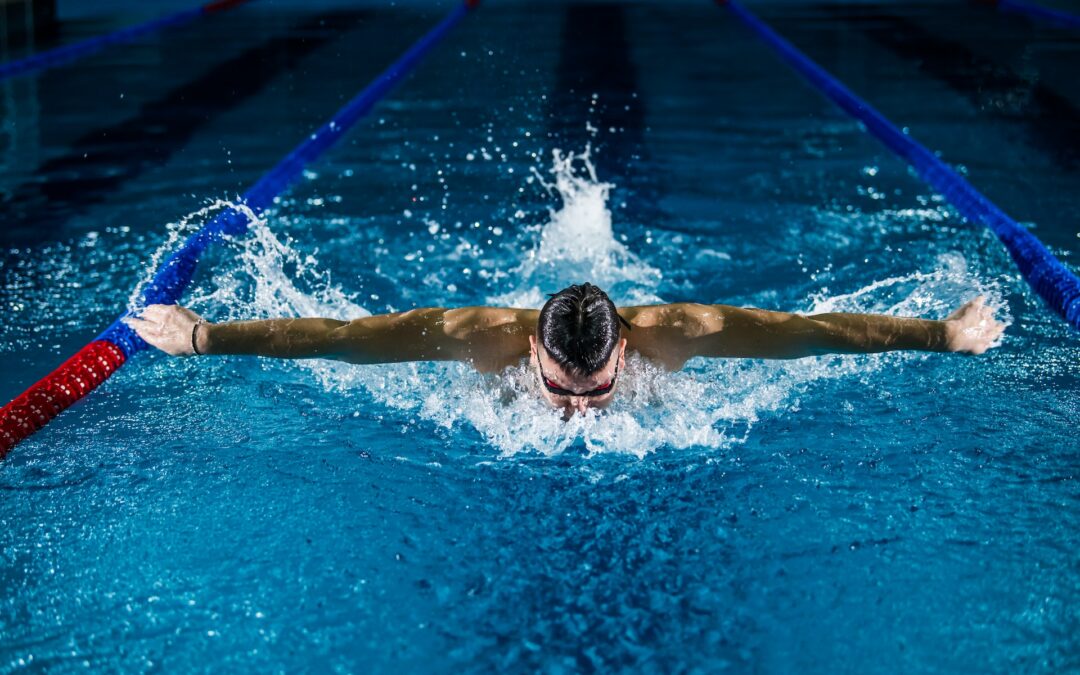 Singapore’s only Olympic gold medal winner, swimmer Joseph Schooling, will not be given further leave from national service to compete because he admitted to using cannabis, the tightly-controlled city-state said on Wednesday.

Schooling, 27, who defeated American Michael Phelps to win the 100 meters butterfly in the 2016 games, did not test positive for the drug but admitted to using it while overseas earlier this year, the defense ministry said.

Singapore has some of the world’s toughest drug laws, including the death penalty for traffickers, and has shown no sign of softening its stance on cannabis even as many countries including nearby Thailand are moving to decriminalize the drug.

“Schooling will no longer be eligible for leave or disruption to train or compete while in national service,” the defense ministry said in a statement, adding that he will be placed on a supervised urine test regime for six months.

Schooling, whose father died last year, said on social media late Tuesday that he “gave in to a moment of weakness after going through a very tough period”.

He did not give specific details and did not immediately respond to a request for comment from Reuters.

Schooling has previously been allowed to defer Singapore’s national service, which is mandatory for males and usually taken immediately after high school, in order to compete.

He used cannabis while he was on short-term leave from national service in May 2022 to train and participate in the Southeast Asian Games held in Vietnam, the defense ministry said.

Schooling failed to qualify from the heats in the Olympic Games in Tokyo last year, and his father died a few months later after being diagnosed with liver cancer.