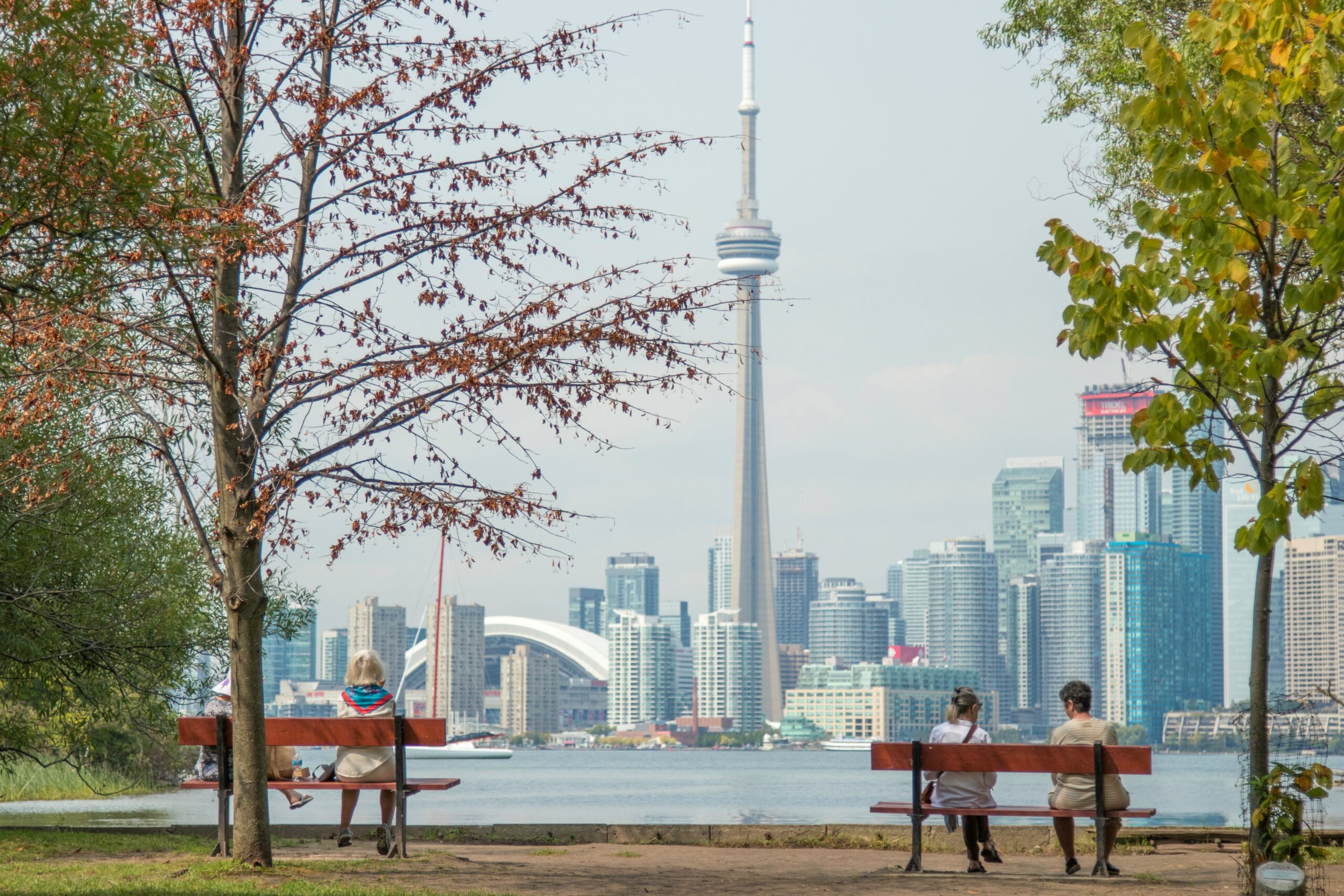 VIVO’s price to sales ratio is 31, a high stock valuation compared to other industries, but not unusual in the cannabis industry. It means investors are pricing it for significantly higher revenue in the future.

It currently has 290 million shares outstanding, also on the high side for the industry, but far below some major players such as Aurora Cannabis.

The facility expansion comprises production and product development space, including a CO2 extraction suite to produce concentrates that should be online in mid 2019.

VIVO’s current production capacity is 5,000 kilograms per year and will increase to 11,000 kgs later in 2019 after completion of fully-funded expansions in Hope, BC and Napanee, Ontario. They will also buy and re-sell several thousand kilograms from third-party cultivators to augment sales.

“Through our expansion projects…we are positioned to increase our offering…including launching edibles, concentrates and precisely-dosed medical products…” said Barry Fishman, CEO of VIVO. He added, “The GMP certification of our Vanluven expansion, expected later this year, will enable us to service the growing international medical cannabis market…”

VIVO is expanding its production capacity and pursuing partnership and product development opportunities domestically, as well as in select international markets, including Germany and Australia.

In August 2018, VIVO acquired Canna Farms, a cannabis company based in Hope, BC. Canna Farms was BC’s first Licensed Producer and has several years of craft cultivation experience and expertise, as well as a significant patient base and positive cash flow.

Curious how to learn about and invest in cannabis companies? Sign up for Cannin Free Access and subscribe to the Cannin Chronicle. We’ll keep you informed on cannabis investing and help you determine which cannabis companies have the highest growth potential.