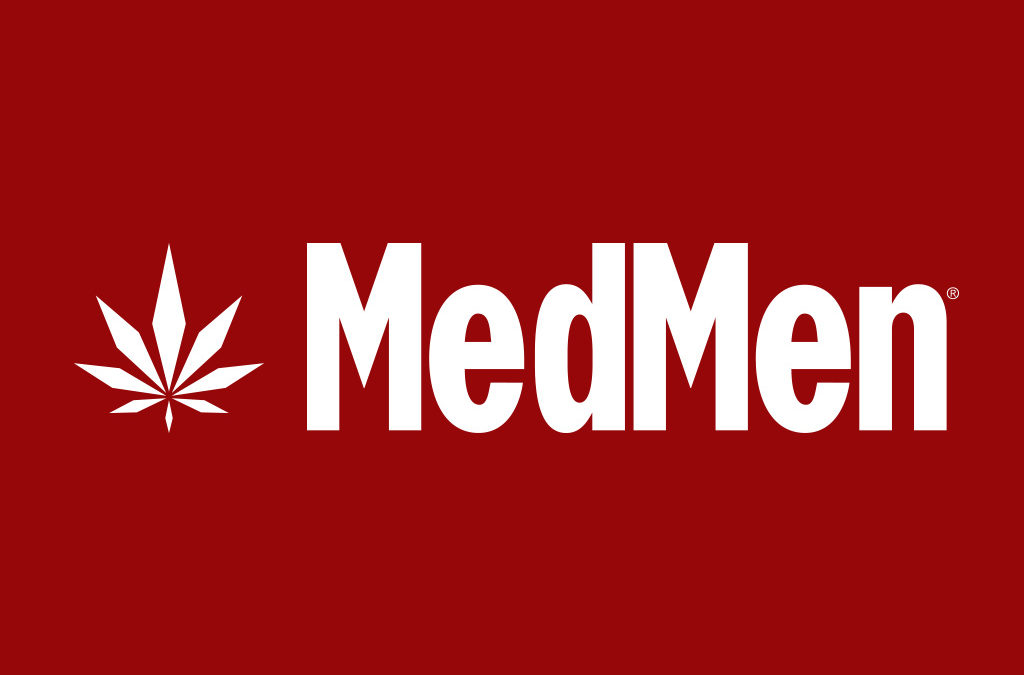 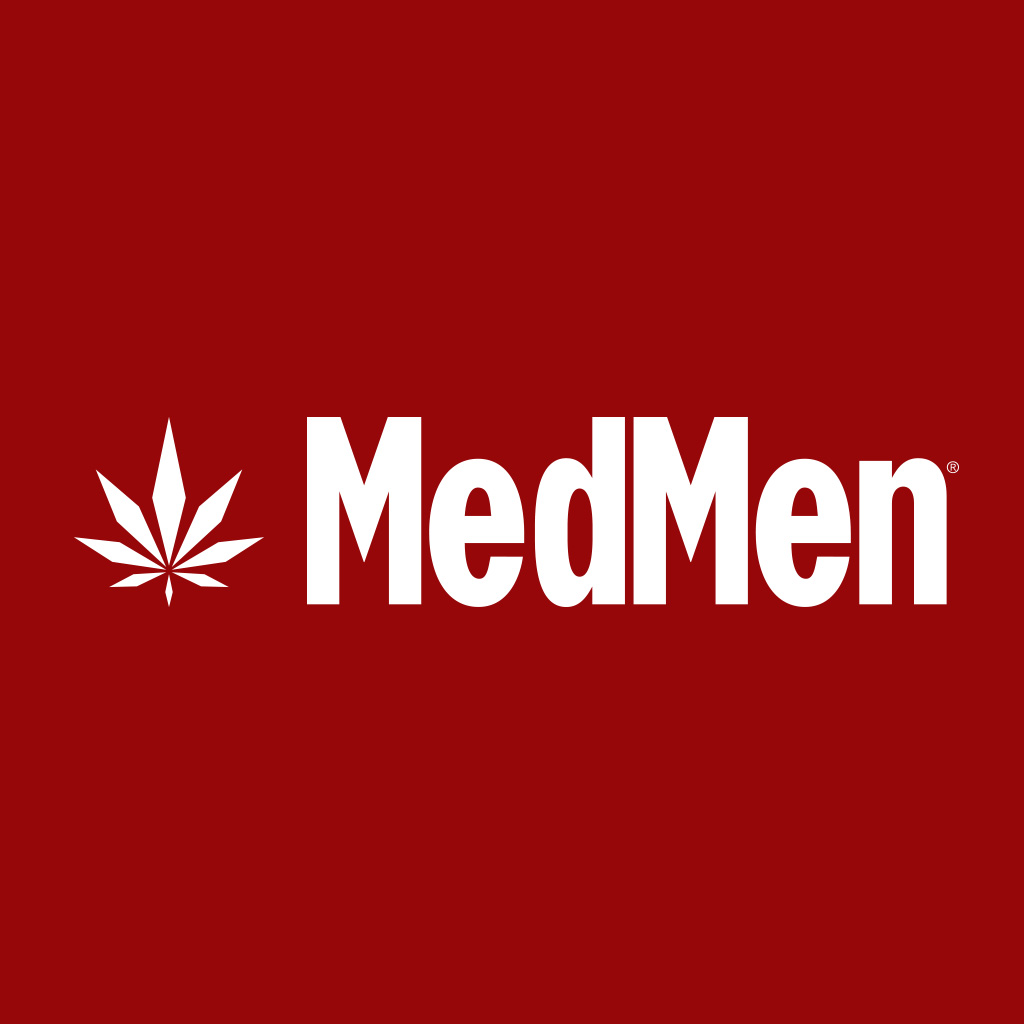 Should you invest in MedMen Enterprises MMNFF (OTC)? Recommendation: See below

MedMen Enterprises owns and operates 19 cutting-edge facilities touching the whole vertical from cultivation to manufacturing to retail in five key states; Arizona, California, Florida, Nevada and New York. With 1,000 plus employees and a fast-growing footprint that includes expansion plans in other key states and Canada. MedMen is primarily retail-focused, although they are building out their cultivation capabilities and aim to eventually sell 50% of their own products in their stores.

Should you invest in MedMen Enterprises MMNFF (OTC)?

Store networks:  In addition to its cultivation and production operations, the company currently owns and/or operates premium retail stores in strategic locations across key cities and neighborhoods in California, Nevada, Arizona and New York through its award-winning retail concept. In addition, they have applied for or is contemplating applying for the requisite licenses for additional retail locations (six (6) in California, two (2) in Nevada, and one (1) in Massachusetts), and one (1) manufacturing and distribution location in California. The company views California, Nevada, New York, Florida and Arizona as providing ongoing opportunities for growth due to their market depth, current supply-demand dynamics and regulatory framework.

Vertically Integrated: vertically integrated cannabis operator in Canada and US

Company management has experience in the pharmaceutical industries in both Canada and the United States. They financed for future expansion through listing on Canadian security exchange. Mr. Bierman and Andrew Modlin began MedMen nearly a decade ago, first as medical marijuana dispensary operators. The endeavor eventually led to the most dominant cannabis company in the country with operations and hundreds of millions of dollars in assets deployed in the most important markets in North America. Adam Bierman is the leading voice of cannabis industry in the U.S., and represents their new institutional phase of professional standards, evolving regulations and vast commercial potential. Mr. Bierman’s revolutionary views have been featured on news outlets like CNBC, Bloomberg News, Forbes, Time Magazine, the Los Angeles Times, U.S. News & World Report, among others. They will need to overcome some negative press on employee negligence and abuse in upcoming lawsuits.

MedMen Marketing has focused on the normalization of cannabis, and the continued support of their “Cannabis” campaign is no different. Integrating cannabis into lifestyle situations, using models from all different walks of life carrying the iconic MedMen bag, the campaign breaks down stereotypes of the cannabis user.

Raising awareness and reinforcing the relevance of MedMen to drive customer visits is the key priority in all of their markets. Specifically, in Las Vegas, they expanded the “Cannabis” campaign to support the opening of their newest Nevada retail location on Paradise Road near McCarran International Airport with digital, print and Out Of House (“OOH”) creative initiatives (billboards, etc.) that features iconic imagery of the local market.

Prior to its Canadian Stock Exchange listing, MedMen raised approximately $110 million through a private placement at an implied enterprise valuation of $1.65 billion. During the 26 weeks ended December 29, 2018, the Company raised approximately $217.75 million through the issuance of debt and equity instruments. The funds received during the 26-week period and from the previous year financing were used primarily for operations ($125 million for the 26 weeks ended December 29, 2018), purchases of $55.26 million of property, plant and equipment, and acquisition of businesses of $30.69 million.

MedMen is the second-largest American cannabis company by dispensary count and the largest American cannabis company by pro forma revenue. MedMen is primarily retail-focused, although they are building out their cultivation capabilities and aim to eventually sell 50% of their own products in their stores. MedMen Enterprises commenced operations in the cannabis business in 2010. The company owns licensed cannabis facilities where the product is developed and sold.

As of September 30, 2018, the total amount of cash equals $63 million, 17% of the total amount of assets. The company should not trade at 2.87x sales as other competitors are trading at 2.29x-59x sales with less revenue growth. MedMen Enterprises does seem to be well known, and the shares are traded in the OTC Markets. It could suggest there is a lack of liquidity, which is pushing the share price down.

Will its stock price improve in the long term? We suggest caution.

Medmen did experience strong revenue growth with reasonable gross margins in last six months of 2018 but operating costs remain very high, resulting in poor EBITDA and cash flow results, but the new CFO is focused on containing costs. The court filings have revealed that the executives earn a hefty $10 million collectively while the company loses many millions.

In Q2 2018, sales grew 40% QoQ to $30 million and gross margin recovered to 54%, but the stock barely moved after the press release. We think the strong revenue growth was outweighed by investor concern over cash burn, GAAP loss, management, and governance.

For the 13 and 26 weeks ended December 29, 2018, there were no material revenues from cultivation and production wholesale operations. MedMen continues to expand its operations via issuing additional shares to acquire other retail companies. However, it does not have a profitable core business to support such. The company has a cash burn that is forcing it to sell off assets to pay for its expansions of losing businesses.

MedMen continues to expand its operations via issuing additional shares to acquire other retail companies. However, it does not have a profitable core business to support such. The company has a cash burn that is forcing it to sell off assets to pay for its expansions of losing businesses.

MedMen is a marijuana distribution company with long-term growth potential. Given MedMen’s high costs and poor cash flow, we have a bearish outlook for MedMen.

Should you invest in MedMen Enterprises MMNFF (OTC)?