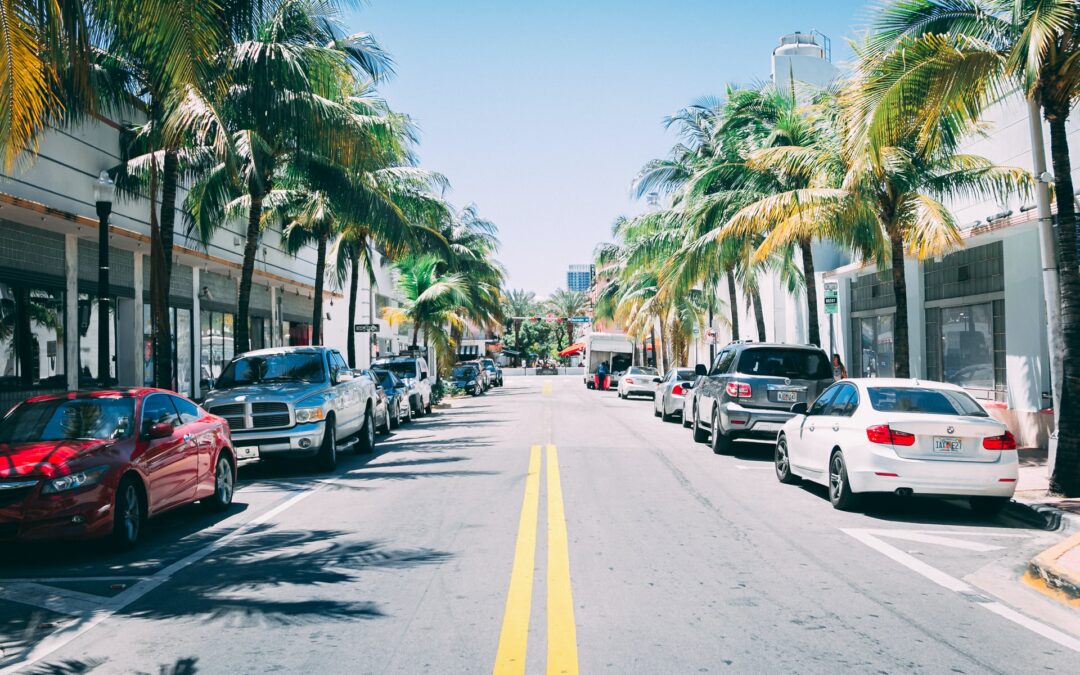 This year has been an absolute nightmare for cannabis stock investors. Several marijuana companies were already trading significantly lower compared to their record highs and when the COVID-19 pandemic hit, these stocks continued to tank. However, there are a few exceptions such as Trulieve Cannabis – but should I buy Trulieve Cannabis stock now?

The global cannabis industry is still in its infancy and continues to navigate through unique growing pains. Encombered by various regulations the rollout of retail stores in Canadian provinces has been slower than expected. This coupled with higher tax rates and a robust black market has resulted in languishing demand.

Companies such as Aurora Cannabis are grappling with low-profit margins and massive write-downs over the last several months. However, there are also some cannabis companies that have been immune to the pandemic and continue to surge.

Trulieve was the first medical marijuana company in Florida, which is the third most populous state in the U.S. The company’s vertically integrated seed-to-sale operation has a 51% market share in Florida. Trulieve has over 500 SKU’s (stock-keeping units) and continues to add new products (such as edibles) and expand its portfolio.

Trulieve has a widespread dispensary network and a delivery fleet that provides it with access to medical marijuana patients in Florida. The company states, “Trulieve is committed to growing its dispensary footprint in the state, constantly identifying new locations that will bring Trulieve closer to patients, allowing many more people to have easier access to the medicine they need.” 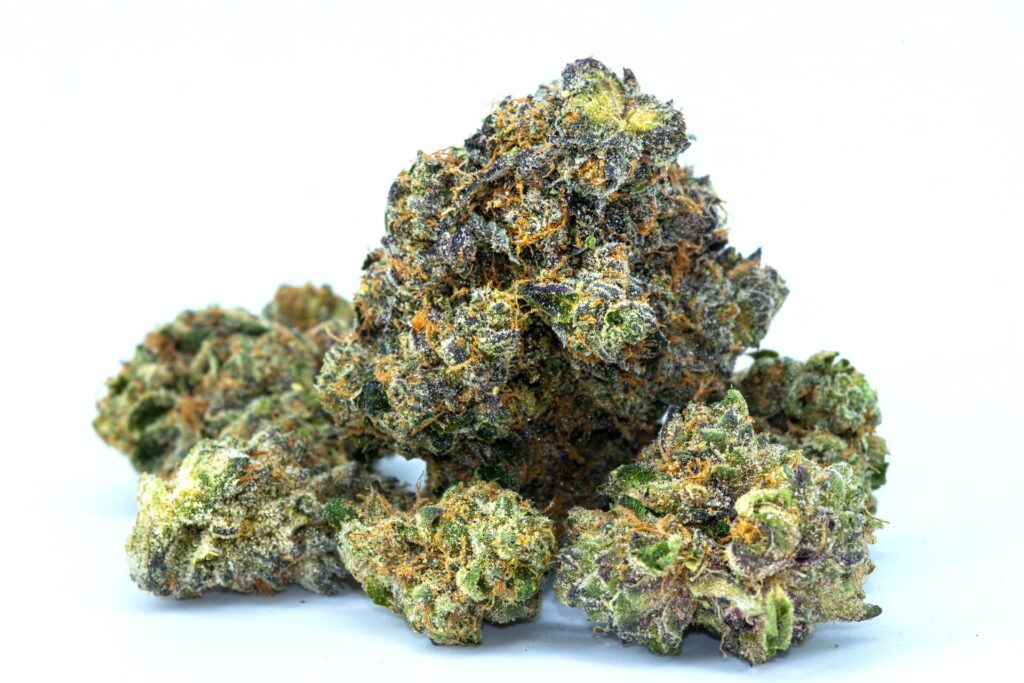 As of October 7, 2020, Trulieve has 60 retail stores in Florida and 62 in the U.S. The company’s first-mover advantage in the state has allowed it to create a brand name that is recognizable as well as garner attention from media outlets.

After establishing a footprint in Florida, Trulieve is now expanding in California and Massachusetts where it has already purchased licenses and will continue to expand in other growth markets where medical marijuana is legalized.

Trulieve attributed the revenue growth to its statewide retail and home delivery presence as well as the broad product mix of 450 SKUs. Its adjusted EBITDA was $60.5 million, indicating an EBITDA margin of 50%. 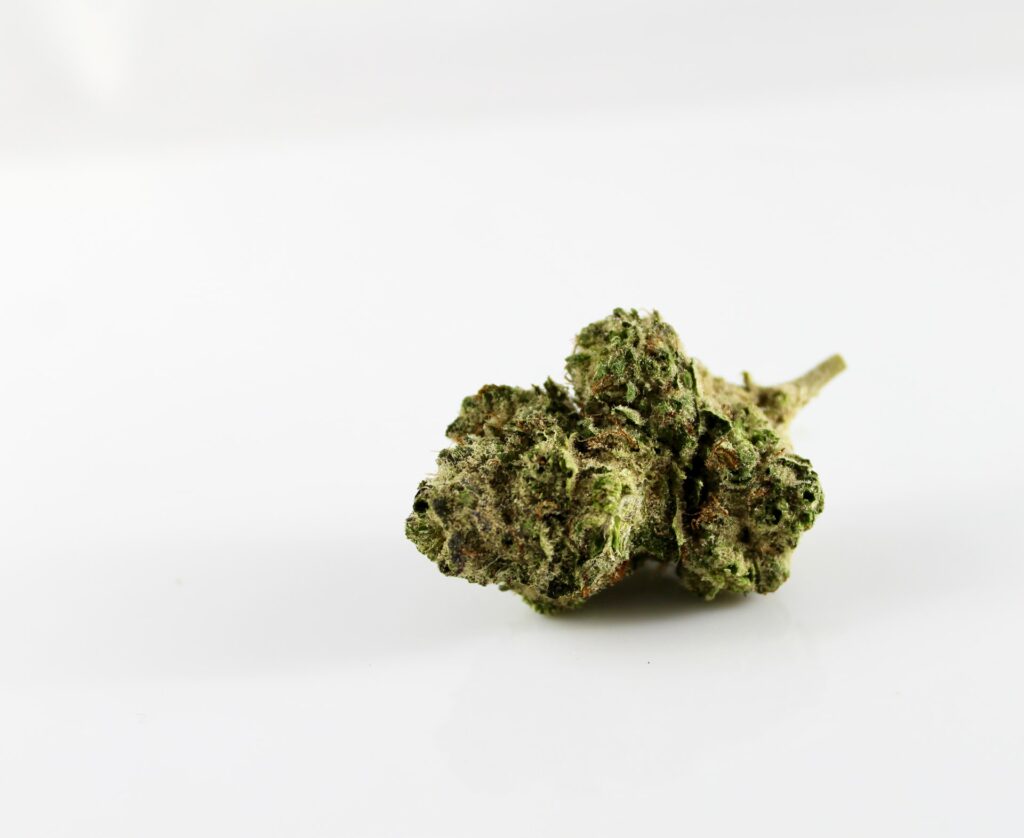 The June quarter was also Trulieve’s 10th consecutive quarter of growth and profitability. It ended Q2 with a free cash flow of $39.6 million and a cash balance of $150.3 million.

The midpoint forecast represents an 88% growth in sales compared to 2019. Unlike most other cannabis companies, Trulieve is profitable and reported a net income of $6.6 million in Q2.

Will Trulieve’s Sales Growth Continue to Help this Cannabis Stock?

According to Florida’s state registry that approves and maintains the status of medical cannabis license holders, there are 358,000 active patients as of June 2020. Trulieve ended Q2 with 52 dispensaries in Florida, up from 31 in the prior-year period. 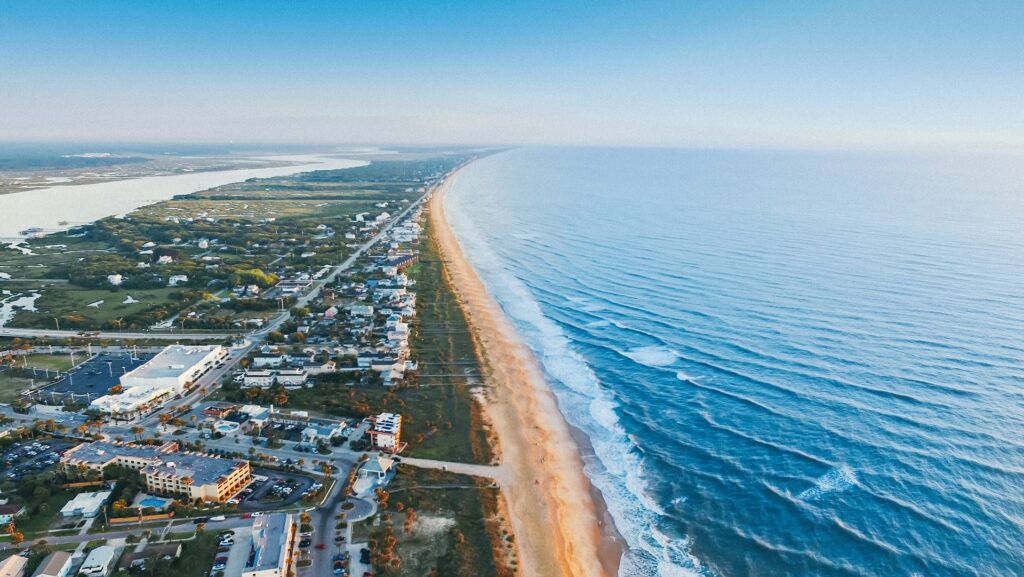 While Trulieve has a massive presence in Florida, there is a strong possibility for its growth trajectory to decelerate in the state. It has opened stores in all major cities and other small towns as well, which means it may reach a saturation point in the near future.

It has to eye expansion in other markets and while Trulieve will find it difficult to enjoy a similar market share, it remains the most likely way to drive top-line growth higher in the upcoming decade.

What is Trulieve’s Stock Valuation?

Analysts tracking Trulieve have a 12-month average target price of $32.75 on the stock which is 75% higher than the current trading price.

Bottom Line: Should I Buy this Cannabis Stock Now? 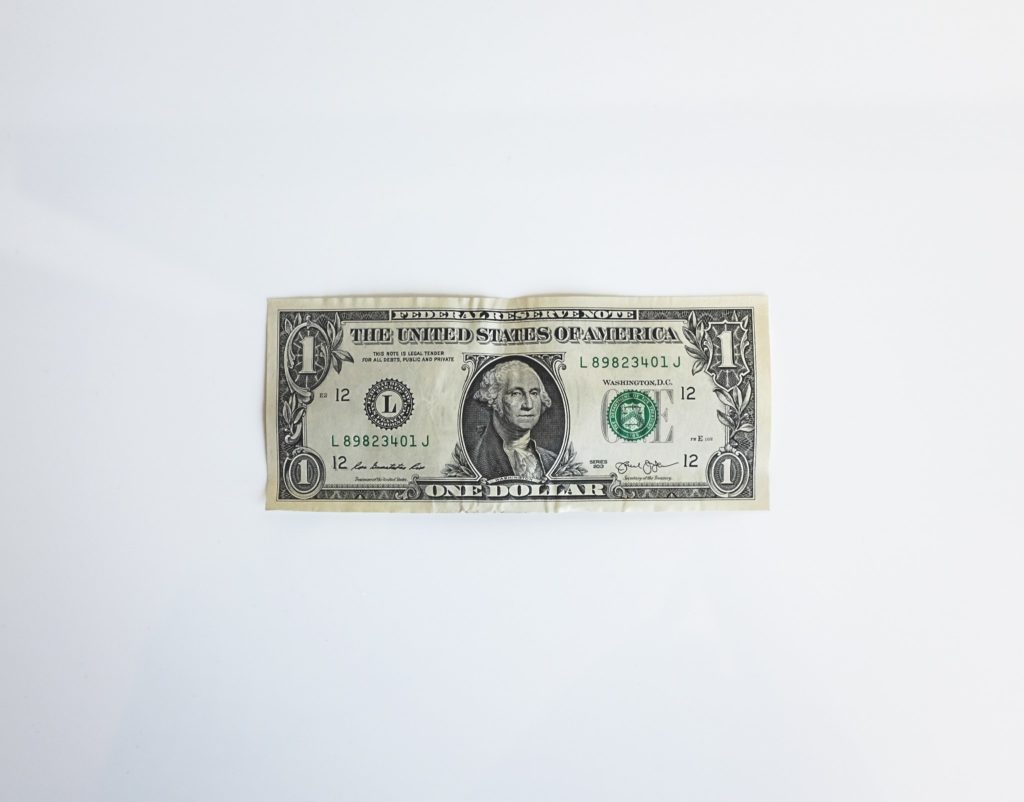 Trulieve has a strong balance sheet and is already profitable. The company can use funds to focus on expansion and acquisitions to increase its presence in other states. It does not have to dive into its cash balance to fund ongoing operations, a luxury only a few pot companies have at the moment.

In case the U.S. legalizes cannabis medical marijuana at the federal level, Trulieve stock will move significantly higher to touch record highs. It may also be the first marijuana stock to record $1 billion in annual sales. Does this make Trulieve a strong buy? We think so.

For these reasons, we believe in Trulieve Cannabis. Trulieve is definitely the top cannabis stock to buy for 2020.

Cannin is your top resource for marijuana stocks. Our team of financial experts evaluates all emerging marijuana stock investing opportunities. We aggregate hundreds of hours of research every week to provide tips on the best marijuana stocks for 2020.