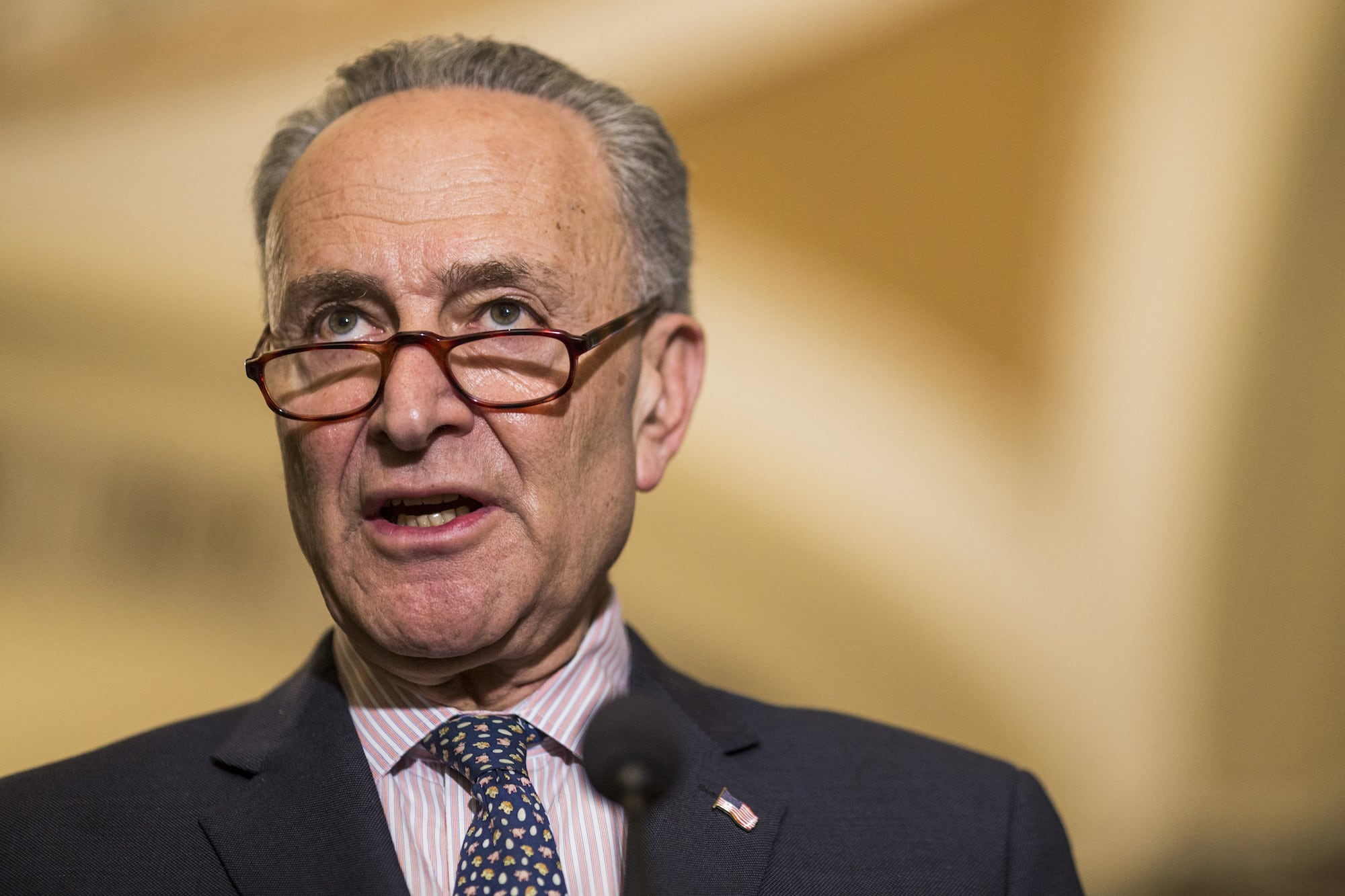 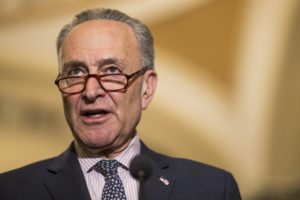 Lately it seems important american politicians are joining the fight in favor of cannabis nearly every day. Senate Minority Leader Chuck Schumer (D-New York) just announced his plans to introduce legislation in the Senate to decriminalize cannabis at the federal level.

In an exclusive interview with VICE News Tonight, he revealed his plan, which he says will be released by his office within the next week. The plan includes several main points, the first and foremost being removing cannabis from the Drug Enforcement Administration (DEA)’s list of controlled substances. This would remove federal prohibition, and allow states to decide how to regulate cannabis. This would also remove federal barriers to research involving cannabis.

The bill would also provide funding for general cannabis research, and specifically for research on its effect on driving impairment. It would establish funding for women and minority owned cannabis businesses. And finally, it would preserve the federal government’s ability to regulate cannabis advertising, similar to the current regulatory scheme regarding tobacco and alcohol advertising. He says this is to ensure cannabis marketing isn’t targeting children.

Though he didn’t outright call for federal legalization, removing cannabis from DEA scheduling effectively makes it federally legal. He did say he would support legalization in his own state of New York, and any other state that wishes to legalize. “My personal view is legalization is just fine,” he said. “The best thing to do is let each state decide on its own.”

He described his feelings towards the whole issue as simply a matter of respecting freedom. “Ultimately, it’s the right thing to do. Freedom. If smoking marijuana doesn’t hurt anybody else, why shouldn’t we allow people to do it and not make it criminal?” he said.

Schumer has before supported medical cannabis, and states’ rights to legalize recreational cannabis, but this bill marks a significant move in his position. He acknowledged that his position has changed, saying “I looked at what happened in the states that have done it [legalization] and it seems to have worked out pretty well. All the parade of horribles that people talked about didn’t occur. Crime did not spike in any place, there’s no evidence that young people are using drugs of any type more, the pathway issue hasn’t proven to be true. So it all makes sense. You know when you get evidence, act on it.”

Schumer joins a growing list of prominent congressional lawmakers that have come out in favor of changing federal cannabis laws. Senator Cory Booker of New Jersey recently introduced the Marijuana Justice Act, which like Schumer’s bill removes cannabis from the list of scheduled drugs, but goes further to address the impact that drug laws have had on poor and minority communities. Schumer’s fellow New Yorker Kirsten Gillibrand signed on as a co-sponsor of Booker’s bill, along with Bernie Sanders.

When Vice asked if Schumer had ever smoked cannabis himself, he replied that he had not. But he indicated that he might be willing to try it, saying “Maybe, I’m a little old, but who knows?”