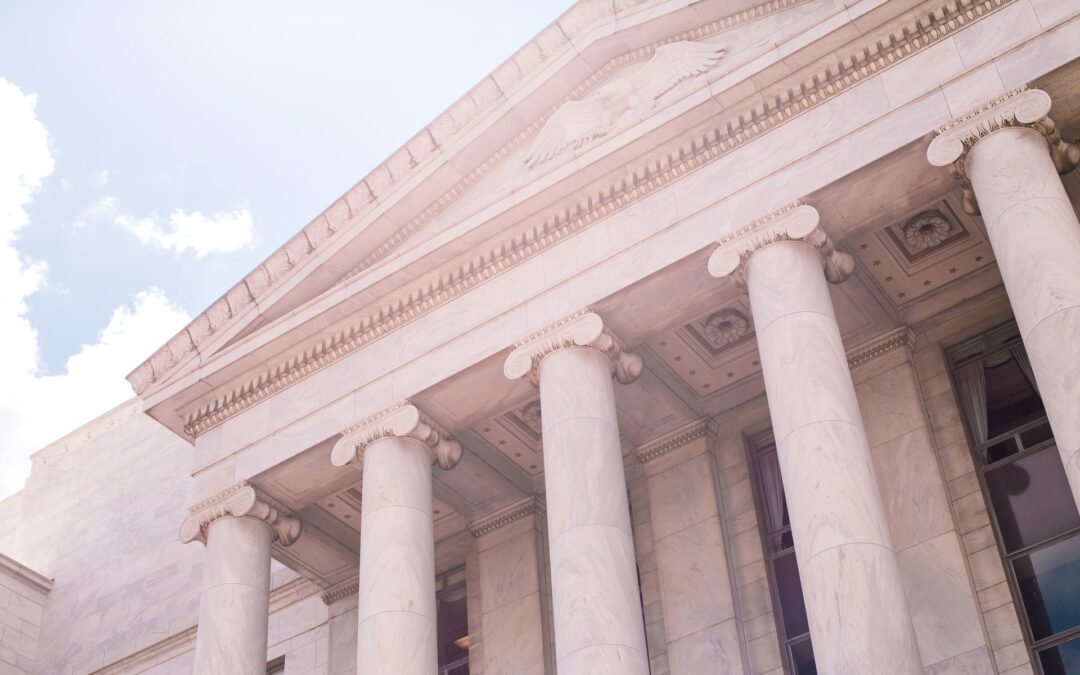 Three Democratic senators on Thursday released a long-awaited, sweeping cannabis reform bill, planting their flag into a issue that enjoys support from most voters but that nevertheless is likely doomed this Congress.

The bill, called the Cannabis Administration And Opportunity Act, is unlikely to become law in this Congress because 60 senators don’t support making cannabis more widely available — including not just most Republicans but many Democrats — and the White House has voiced unspecified support for more limited reforms.

Their stance on the matter is out of step with most of the public. Gallup polling finds 68% of voters, including half of Republicans, say marijuana use should be legal.

On top of that, most people who live in the US already live in a state where some form of cannabis is legal. In total, 18 states and Washington, DC, have legalized adult-use cannabis while 37 states now have medical marijuana programs.

Despite inadequate support, Thursday’s bill is part of growing momentum on the issue and industries are taking notice.

A major lobbying operation has taken hold that includes not just tobacco companies but alcohol and tobacco interests that want a share of the market, as well as investment banks, companies like PayPal, and even from health and veterans’ groups.

All have been eager to shape regulations, taxes, and other reforms that would affect businesses. Wall Street analysts say the US cannabis market could be worth over $100 billion by the end of the decade.

The new 296-page legislation would end the federal prohibition on cannabis by removing it from the list of controlled substances. From there, states would be allowed to make their own laws but would have to limit use to people over age 21.

The bill would also allow the Food and Drug Administration to set new federal standards for cannabis products, including how they’re labeled. The products would be regulated similarly to alcohol and tobacco, and face an excise tax set by the Alcohol and Tobacco Tax and Trade Bureau, which is part of the US Treasury Department.

The bill would automatically expunge federal cannabis convictions, bolster research on how cannabis affects health and public safety, and set limits on how many products people could buy.

Housing and student loan programs could not deny benefits to people found to have used cannabis. The bill says most federal employees would no longer face pre-employment or random drug tests, though reserves the right for testing people in national security, law enforcement, and commercial transportation jobs.

Congress might have a better shot with more incremental actions

Schumer, Booker, and Wyden first unveiled a discussion draft of their bill a year ago. Since then, they’ve gathered more than 1,800 comments, according to Booker’s office.

The Cannabis Administration And Opportunity Act’s introduction marks a flurry of action on cannabis reform.

In May, the Democratic-led House passed the Marijuana Opportunity Reinvestment and Expungement Act, or the MORE Act, another sweeping cannabis decriminalization measure. The Senate has not taken up that bill.

On Tuesday, the Senate Judiciary Subcommittee on Criminal Justice and Counterterrorism, which Booker chairs, will hold a hearing on federal cannabis reform.

Despite the momentum for sweeping reforms, the bill that has the most support in the Senate is the bipartisan Secure and Fair Enforcement Banking Act, or SAFE Banking Act, which would help cannabis companies access the banking system.

The bill’s provisions — which were also tucked into the Schumer-Booker-Wyden legislation — would allow more consumers to use credit cards for cannabis products rather than rely on cash or debit cards, an arrangement that can put proprietors at risk for burglaries.

But civil-rights and criminal-justice reform advocates have urged lawmakers to go further to ensure the transition to legal cannabis is equitable. They want legislation that will protect and restore the rights of communities most hurt by harsh sentencing laws that sprouted from failed US drug wars.

It’s not clear whether the White House will extend support to the Democrats’ bill. The Daily Beast reported that the White House pushed out and sidelined some staffers for disclosing their past recreational use of marijuana.

President Joe Biden has previously expressed skepticism about all-out legalization but this week said he was working on fulfilling a campaign promise to free people who are incarcerated for marijuana.

“I don’t think anyone should be in prison for the use of marijuana,” Biden told reporters in response to a question from the New York Post.

Among his 80 acts of clemency as president, Biden has pardoned or commuted the sentences of 79 people who were incarcerated over drug offenses, at least nine of which were marijuana-related.