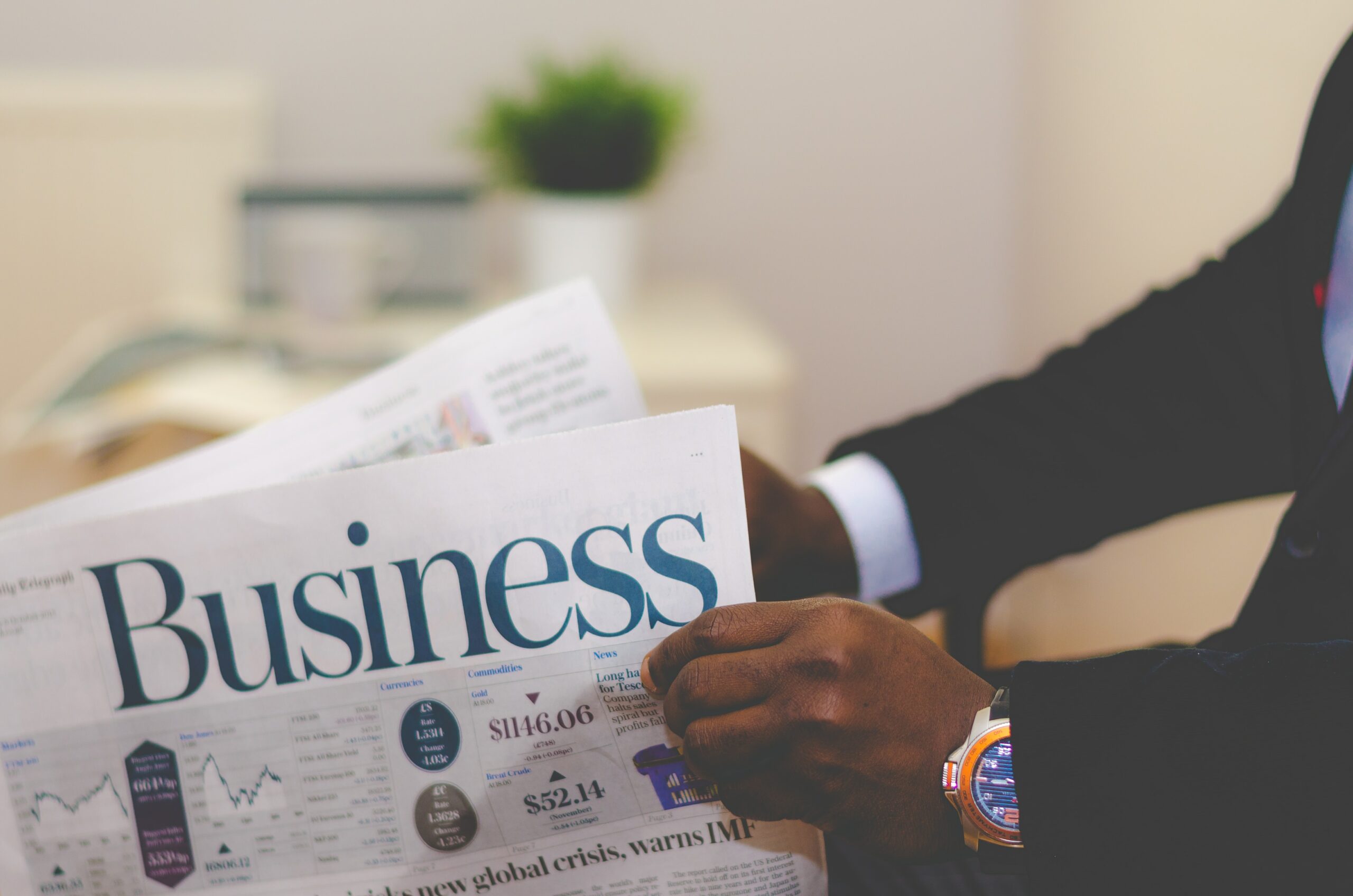 Another historic step for cannabis legislation is on its way this Tuesday through a hearing held by the Senate Banking Committee. The committee will hear testimony from lead sponsors of the Senate banking bill, Senator Cory Gardner and Jeff Merkley. Advocates and opponents of cannabis legalization, as well as the banking bill, will also speak at the hearing on Tuesday.

A version of a cannabis banking bill that the Senate Banking Committee will review on Tuesday was previously passed by the House. The Secure and Fair Enforcement Act, or SAFE Act, would provide access to banking services for cannabis businesses. As of right now, cannabis businesses have to operate on a cash-only basis for rent, fees, and other common bills associated with a business storefront due to the conflict between federal and state law. The legalization of medical and recreational cannabis on a state level has not changed the fact that banks within those states are federally regulated and must adhere to federal law. As a result, cannabis businesses have not been able to get checks, credit cards, or other services that are available to other legal businesses.

Senator Robert Menendez, banking panel member and sponsor of the Senate SAFE Banking Act, stated: “I don’t like using the word historic too easily, but it is a historic hearing because we have never had a hearing specifically on how to we bank the marijuana industry in and of itself. We’ve come to the point that a full formal hearing of the banking committee on this issue has now created a maturity that it’s something that needs to be dealt with.”