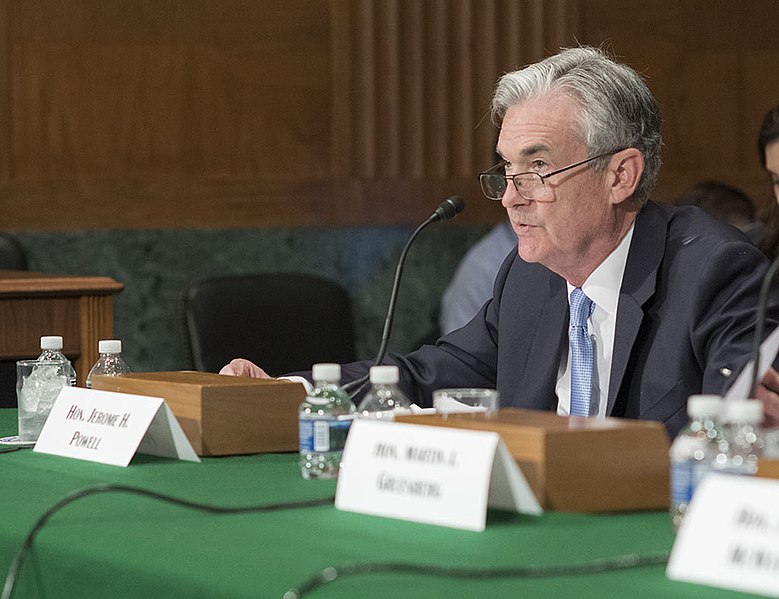 The conundrum that is cannabis sales on a state level, while illegal on a federal level, created a less than easy time for cannabis businesses at federally regulated banks across the United States. Cannabis businesses have had to do their business of recreational or medicinal cannabis sale, sometimes both, in purely cash. Cannabis business owners have also not been able to get lines of credit due to the fear put on federally regulated banks with the fact that prosecution could be possible. A landmark safe haven, the SAFE Banking Act, is on the horizon and it could come very soon.

“We’re working to try to get a bill ready,” said Crapo.

The SAFE Banking Act, which stands for Secure and Fair Enforcement, will eliminate any limitation of services from a financial institution’s fear of prosecution. Senate Banking Chair Mike Crapo has called for his committee to vote on the landmark development within this year. The Senate version of the bill was first brought to the committee by Oregon Democrat Jeff Merkley and Republican Gory Gardner from Colorado. U.S. Rep. Ed Perlmutter, another Democrat from Colorado, has also called for legislation that is akin to the SAFE Banking Act for many years.

Crapo was present at the milestone hearing on the SAFE Banking Act earlier this year in July. He was the only Republican at the Senate committee hearing on the issue of cannabis banking out of 13 GOP committee members.

“[Cannabis banking] is an important, complex issue that we need to get right,” said Crapo.