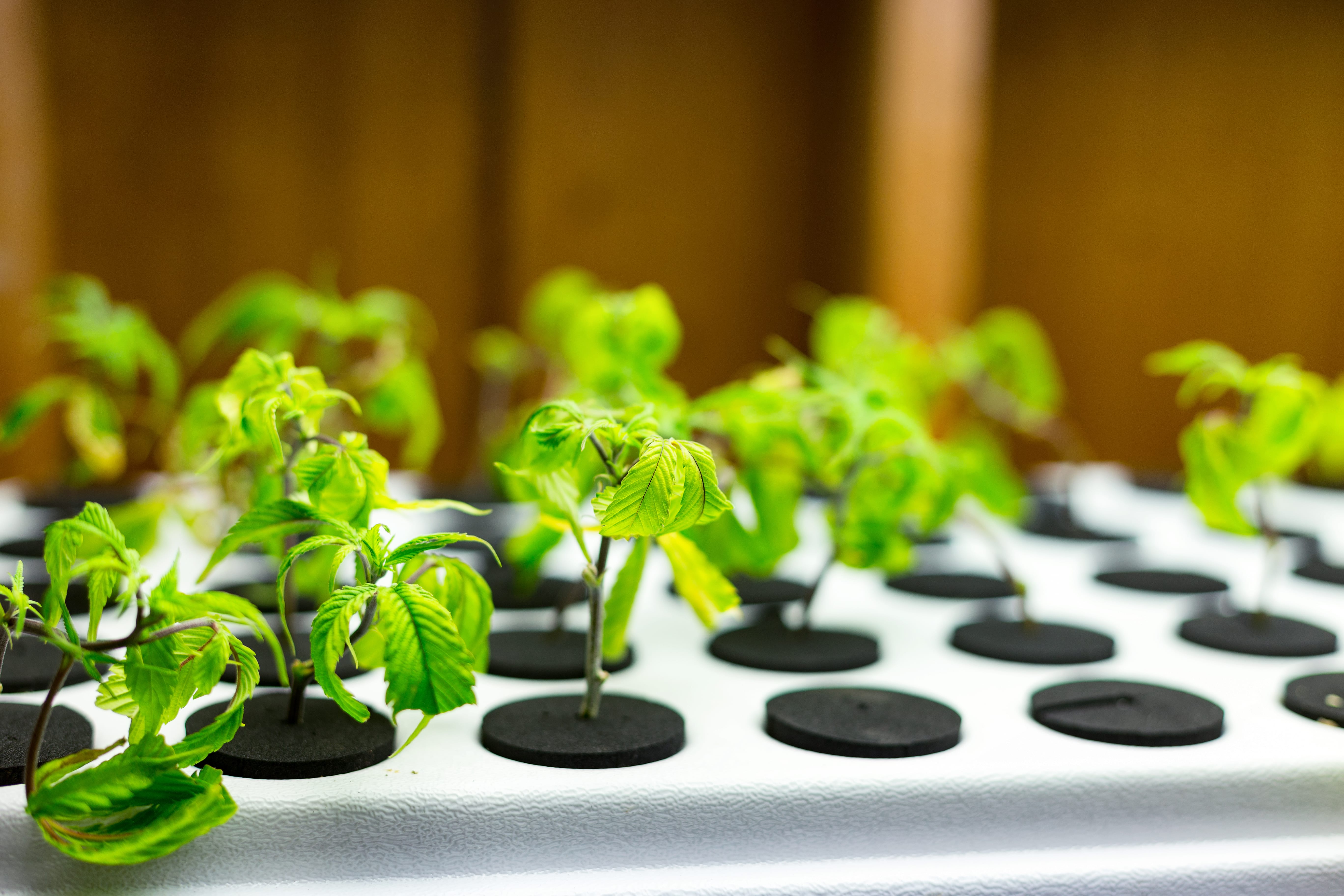 Segra International’s application to become a licensed Canadian medical cannabis tissue culture producer moved to the Advanced Review stage. After this, it will move to pre-licensing, which involves facility inspection, then Final Licensing. Segra will begin construction of its Vancouver facility soon.

Tissue culture, also called micro-propagation, is a highly specialized form of cloning that allows the producer to create new plants from a tiny piece of the mother plant. This varies from traditional cloning, where an entire branch of a plant is required.

Segra will produce both mature plant and immature plantlets in conditions that emphasize clean, automated growing chambers that minimize the chance of contamination.

Segra owns 200 acres of cultivation space on Vancouver Island, which is roughly 870,000 sq ft.  This positions the company for production on a massive scale when it comes online.