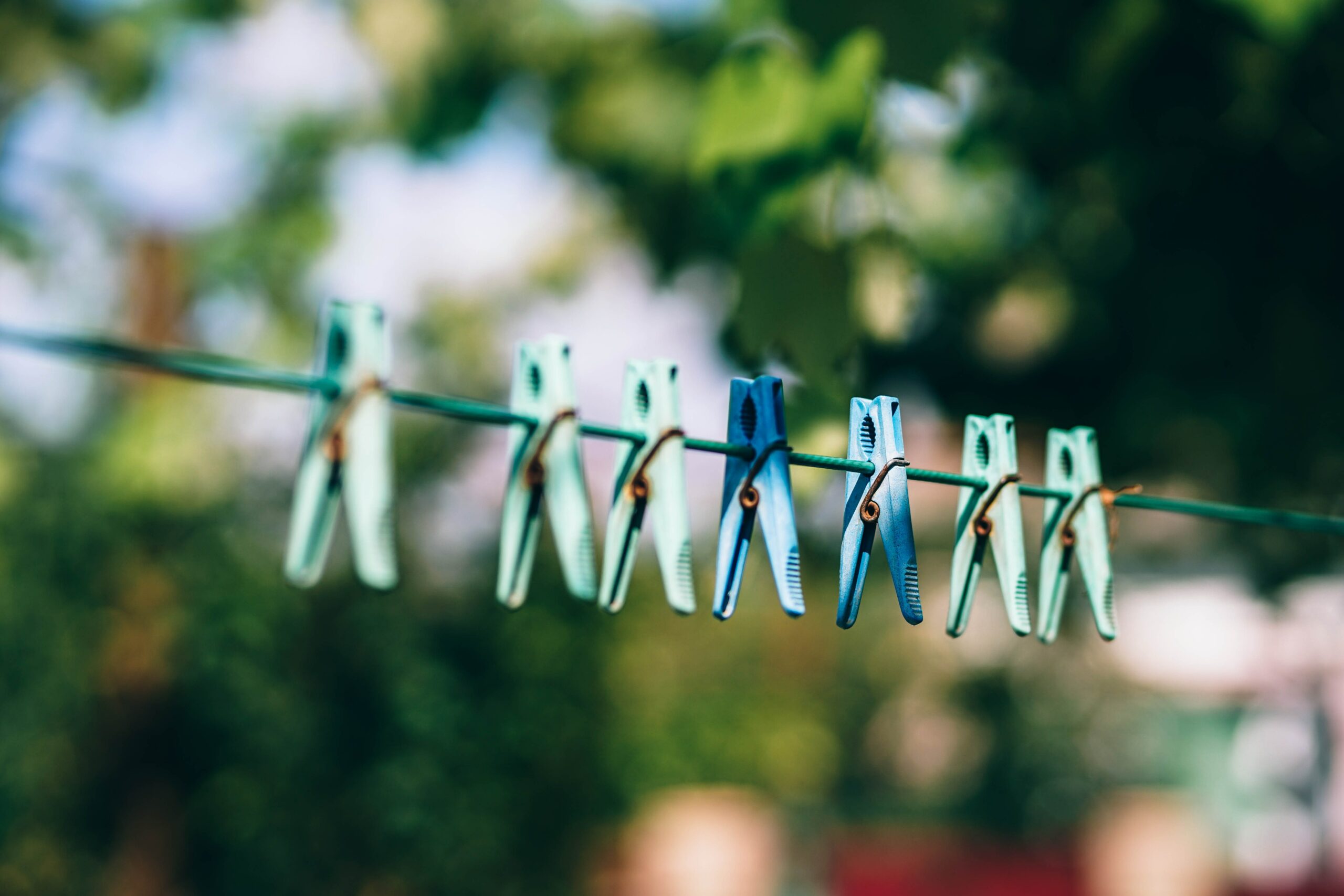 Cannabis entrepreneur and cannabis cultivator Autumn Shelton needed a solution to ease tensions with her neighbors after receiving several odor complaints. In order to appease her neighbors, Autumn found and established a business relationship with the Indiana-based company Byers Scientific to design and install an odor-capture solution.

Byers Scientific was already well-versed in the world of odor-capture devices for waste water treatment, landfills, and for tracts of land with livestock feed troughs, but hadn’t yet designed an odor-solution for cannabis-related endeavors. It quickly became apparent that the developed cannabis odor-solution by Byers Scientific worked as other cannabis farms in Santa Barbara adopted the technology.

“Once we discovered this new equipment, most of the growers in town ordered it. It took about eight to 12 months to build and install them for all the growers. There was a noticeable reduction in odor throughout the community, and the complaints decreased,” said Shelton.

Autumn Brands’ Autumn Shelton continued her statement and added that the same rules might not be followed by every business and individual who cultivates cannabis. She revealed that the complaints on the scent of cannabis returned recently and that it isn’t from her farm or other cannabis businesses who respect the community that immediately surrounds their fields.

“It appears that new illegal growers, and perhaps state-licensed growers, have popped up in the area. They do not have odor control, causing the odor to drift throughout town. And in California it’s legal to grow six plants at home, so you will also smell your neighbors’ plants when they are flowering, too,” she said.