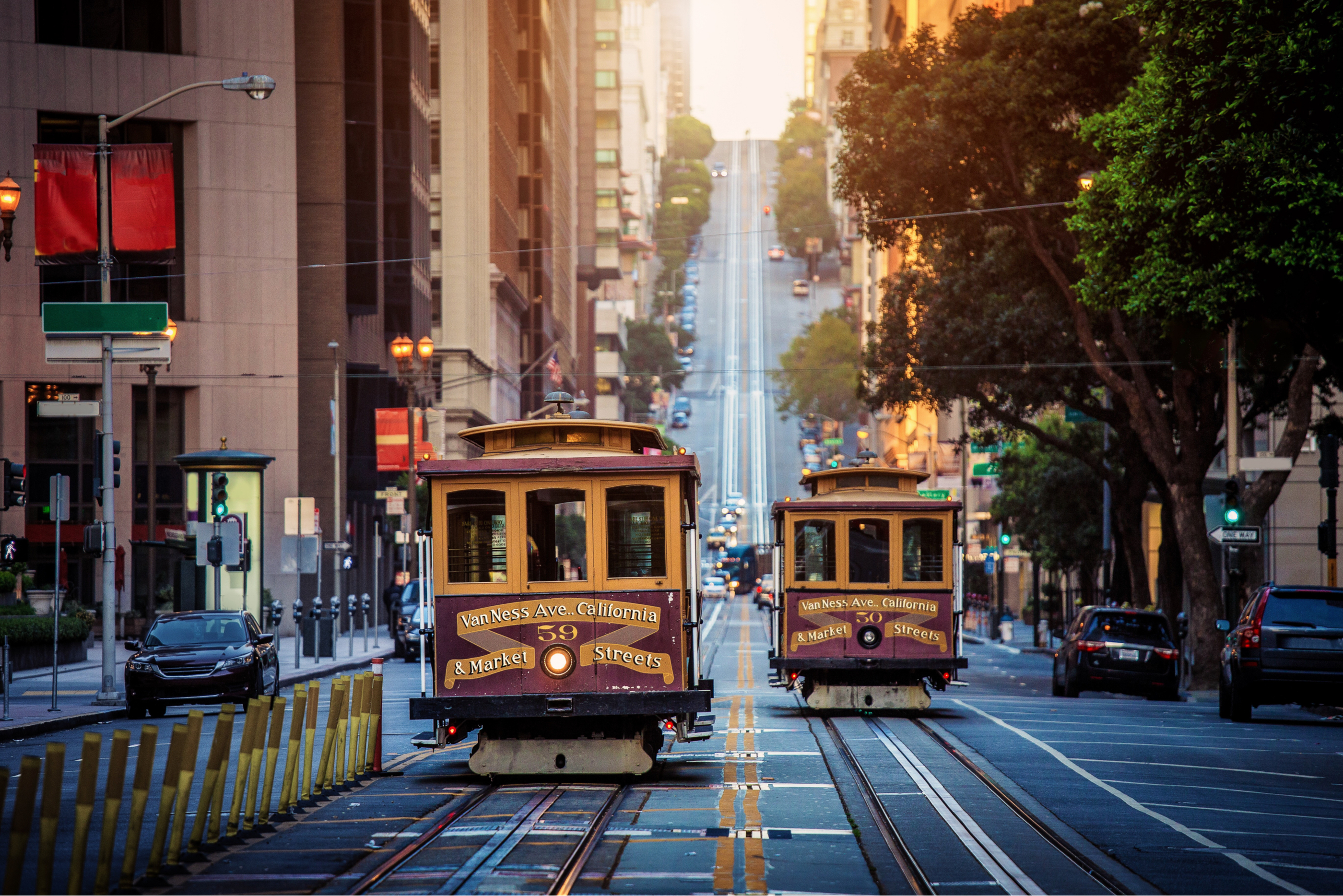 Despite knowing for more than a year that the state would legalize recreational cannabis on January 1st, San Francisco’s Board of Supervisors (BOS) may not have a legal framework in place when marijuana becomes legal statewide on January 1, according to an article in Hoodline by Nathan Falstreau and Walter Thompson.

The Board debated changes to city regulations for zoning, planning, health, taxes and law enforcement on November 28. But the BOS delayed another a vote due to lack of consensus on zoning and land use issues, Hoodline reported. The measures would have made large changes to the city’s marijuana industry.

Rules require that the Board vote twice in separate sessions on a new ordinance at least five days apart. Then the mayor has 10 days to sign it into law. Major ordinances take effect 30 days after mayoral approval.

The mayor must sign the ordinance by December 1 to meet the January 1 statewide deadline. This would require supervisors to meet Thanksgiving week, which appears unlikely.