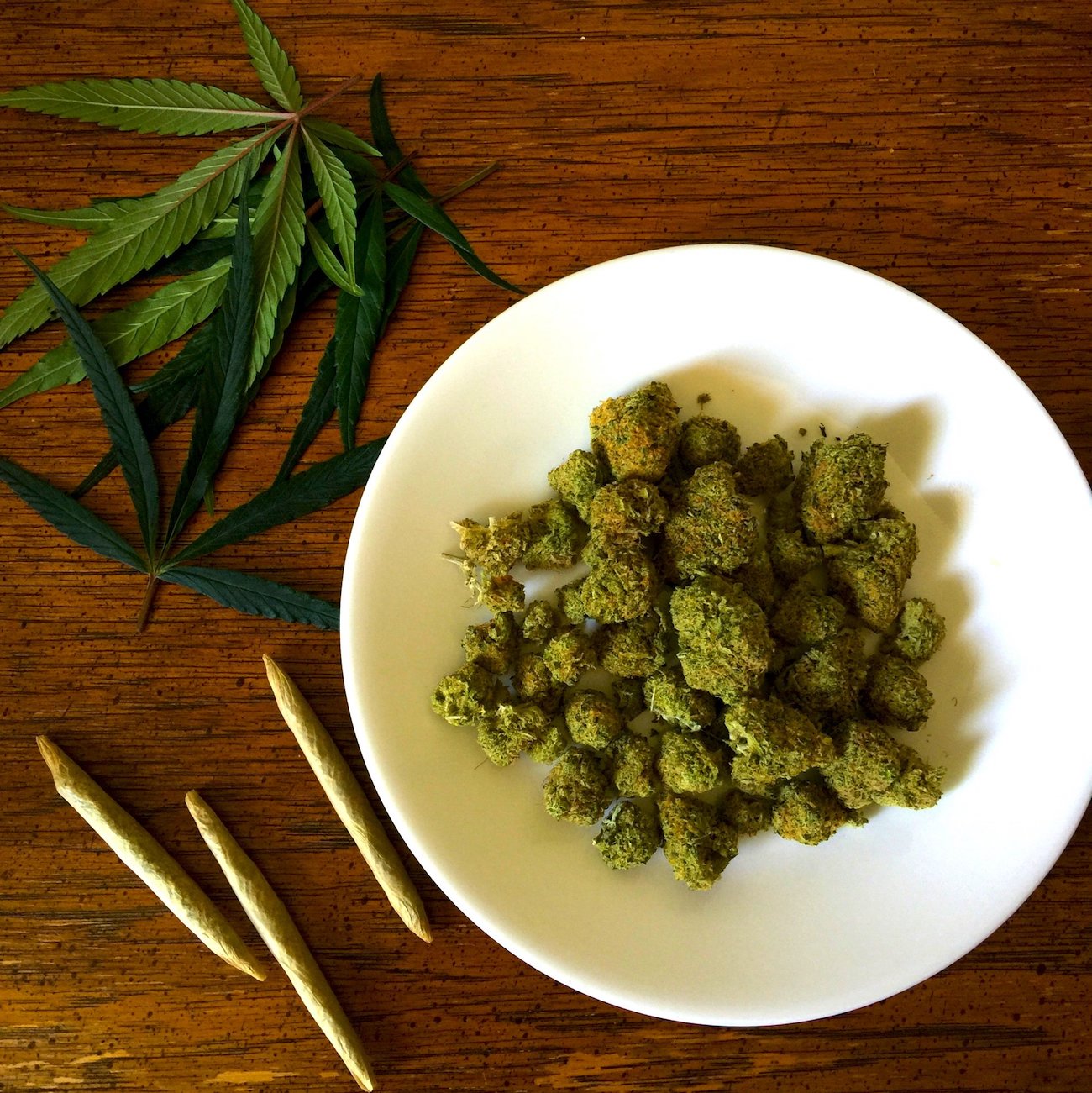 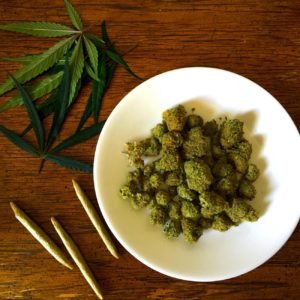 Back in June voters in Oklahoma shocked the nation by voting in favor of a notably permissive medical cannabis law, State Question 788. The law allows for the use, possession, and cultivation of medical cannabis by patients with qualifying medical conditions, and passed by a surprisingly wide margin, with roughly 57% of voters in favor and only 43% opposed. The strong majority voting in favor of the bill was unexpected in a deep red state that generally elects “tough on crime” politicians, particularly given the harsh criticism that had been aimed at the bill by law enforcement, religious, and medical leaders in the lead up to the vote.

However, the state’s new medical cannabis program has quickly come under assault as opposition groups attempt to undermine it or limit its scope. Earlier this week the Oklahoma State Medical Association (OSMA) issued a series of recommendations aimed at severely limiting what’s possible under the program. The first called for a ban on all smokable forms of cannabis, while the second sought to limit the total number of available dispensary licenses in the state, and the third proposed that all dispensaries be required to have a pharmacist on staff.

The OSMA recommendations were made public the day before the Department of Health meeting to discuss the rule governing the medical cannabis program. According to OSMA president Dr. Jean Hausheer, “The majority of Oklahomans do not want dispensaries on every corner or strip mall.”

And now legal conflict over the law seems inevitable, as the Department of Health, governed by the Board of Health, has accepted two of the three OSMA recommendations. The board added two provisions to an emergency draft of rules governing the medical cannabis program, one to prohibit the sale of all smokable forms of cannabis, and one requiring a pharmacist on staff at all dispensary locations.

The decision, which will severely limit patients’ options and create a major hurdle for those hoping to open dispensaries, was immediately met with criticism for essentially going against the will of the people – and possibly violating SQ 788. The ACLU of Oklahoma has promised to mount a legal challenge against the rules. Executive Director Ryan Kiesel tweeted “In banning all smokeable(sic) forms of medical cannabis in Oklahoma, the Oklahoma Health Department just guaranteed litigation. This is completely inconsistent with #SQ788 & a responsible medical cannabis program.”

In a statement released by New Health Solutions Oklahoma, a medical cannabis trade organization, NHSO Executive Director Budd Scott blasted the decision, and called on the Governor to reject the added rules.

“The unelected members of the Oklahoma Board of Health have decided their opinions about medical cannabis are more important than the opinions of over half a million voters,” said Scott. “Their actions today are an insult to our democratic institutions. We are asking Governor Mary Fallin to do the right thing and reject these additional rules. If she fails to do so, we are asking every legislator, regardless of how they feel about medical cannabis, to come to the Capitol in a special session and restore the rule of law and the will of the voters.

“This is an attempt to kneecap the program, not a good-faith effort to implement it safely. The Board’s regulations are so overly broad that most medical cannabis products available in other states would be illegal in Oklahoma. Furthermore, the requirement to put a pharmacist in every dispensary will be financially impossible to comply with except for a limited number of dispensaries owned by pharmacists. The Board has essentially just handed control of an entire industry to one special interest group. This is not only inappropriate; it is borderline corrupt.”

The prohibition on smokable cannabis currently only applies to dispensaries. The new rules don’t interfere with licensed patients’ right to cultivate their own cannabis at home, even if it is for smoking. But obviously if the ban is upheld, it will seriously hinder the development of the medical cannabis industry in the state.