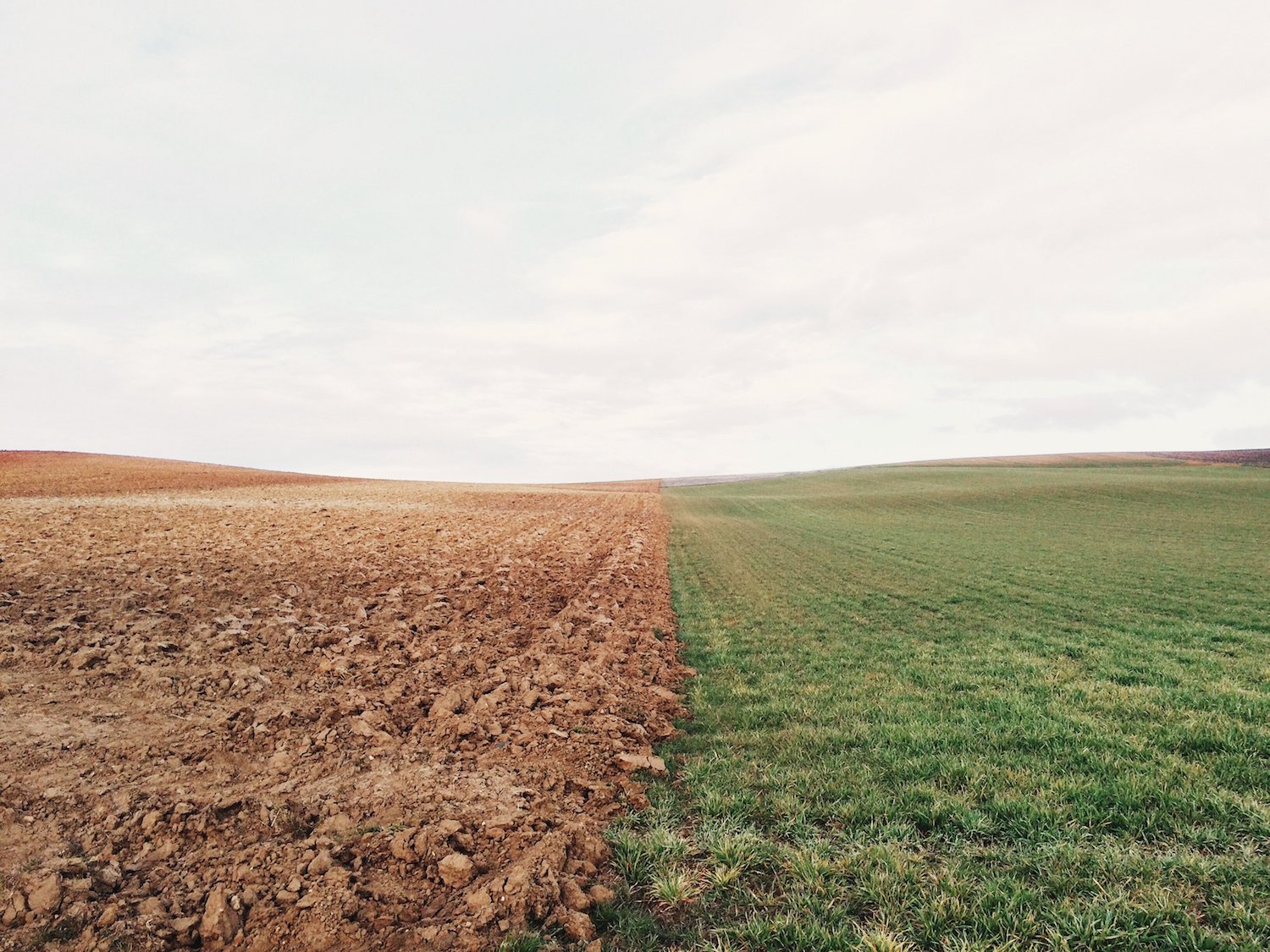 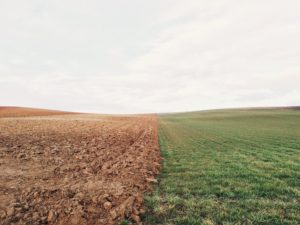 Senate Majority Leader Mitch McConnell (R-Ky.) recently announced plans to introduce a new bill in the Senate that would remove hemp from the federal list of controlled substances, legalizing it as an agricultural product. The bill, the Hemp Farming Act of 2018, would give states a great deal more control over hemp regulation, removing the federal barriers that currently exist due to hemp’s inclusion in the list of controlled substances. If the new bill passes, it would allow each state to determine the legal status of hemp farming within its own borders.

Though hemp has a long history of cultivation and use in the US, since the passage of the Controlled Substances Act in 1970 it has been federally outlawed. In 2014 President Obama signed the Farm Bill, also known as the Agricultural Act of 2014, which allowed state agriculture departments and universities in states that had legalized hemp cultivation to grow it for pilot programs and research. Since the signing of the Farm Bill, many states have passed laws regarding industrial hemp cultivation, including 16 that have legalized commercial production beyond the limits of the bill. Despite this progress made with the Farm Bill and at the state level, hemp remains on the list of controlled substances and is illegal at the federal level.

Senator McConnell announced the bill with Kentucky Agricultural Commissioner Ryan Quarles, during the US Hemp Roundtable in Frankfort. The bill is aimed at supporting Kentucky’s position as the leading state on hemp production, though obviously it will benefit hemp agriculture across the country. States will still need approval from the US Department of Agriculture to implement hemp farming regulations, but the bill would remove the primary obstacle to hemp cultivation by changing its legal status at the federal level. It will also allow hemp researchers to apply for competitive federal grants from the USDA, opening up access to a large pool of federal research funding.

“Hemp has played a foundational role in Kentucky’s agricultural heritage, and I believe that it can be an important part of our future,” McConnell said in a statement. “Here in Kentucky, we have built the best Industrial Hemp Research Pilot Program in the country and have established a model for how other states can do the same with buy-in from growers, processors, and law enforcement,” Commissioner Quarles added. The bill to legalize hemp is being co-sponsored by Senators Ron Wyden (D-Ore.) and Rand Paul (R-Ky.)

The US’s national hemp market it valued at over $600 billion, because despite federal prohibition of hemp cultivation, hemp-derived products are legal to buy and use in all 50 states. Food, clothing, building materials, paper, and supplements made with hemp are widely used across the country, but the overwhelming majority of the hemp used to make these products is imported. If the Hemp Farming Act passes, it will allow US farmers to enter into this massive market, and allow hemp-based products to be produced with domestically grown hemp.