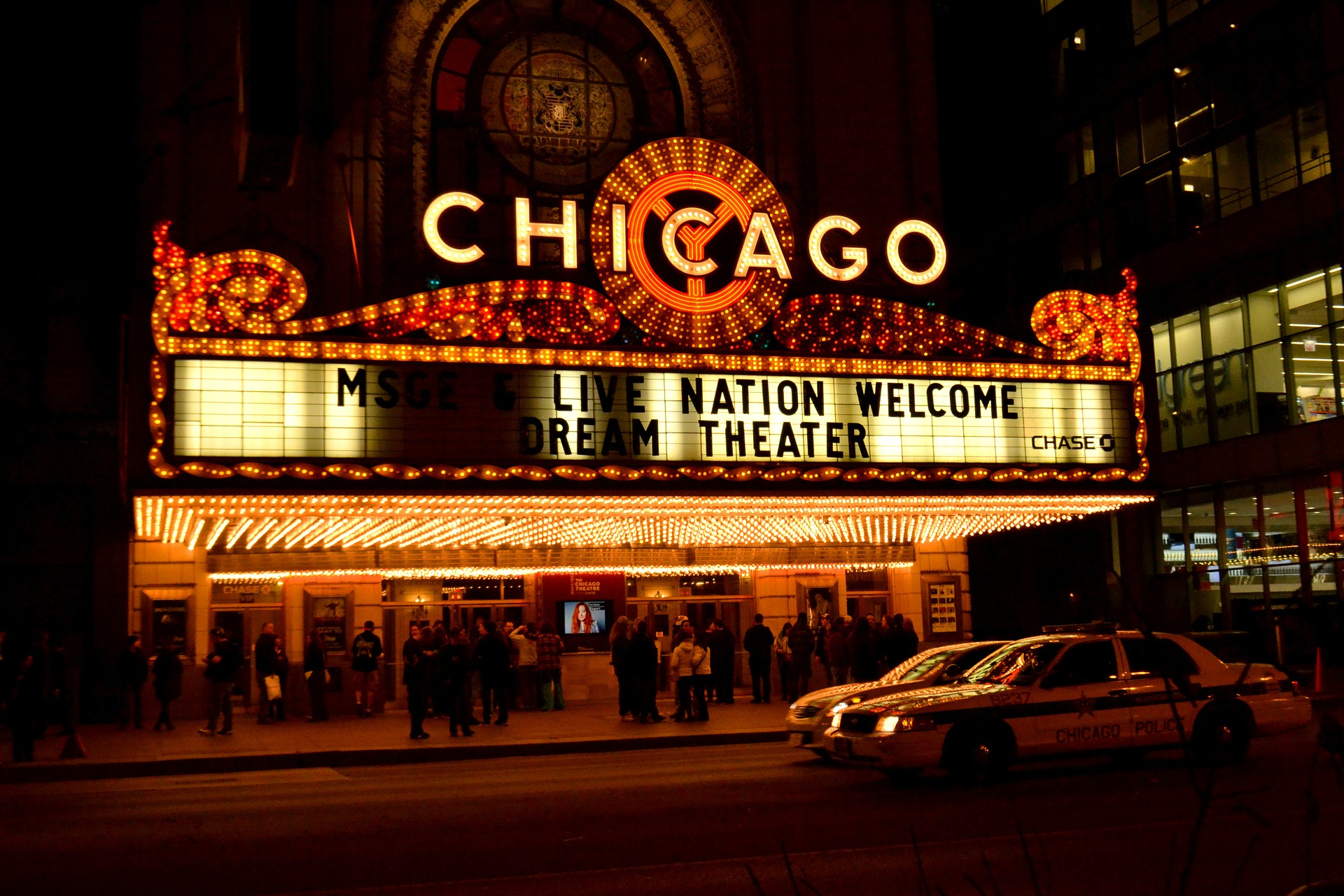 SPRINGFIELD – Recreational marijuana sales have generated $7,332,058 in cannabis tax revenue in January, with an additional $3,147,928.29 in retail sales tax, according to a press release from the Illinois Department of Revenue.

You too can profit from cannabis. See these exciting investment opportunities with FREE stock picks.

Gov. Prtizker’s budget estimated that the state would collect $28 million in cannabis tax revenue through the end of June, the release stated.

The release states that once administrative fees are accounted for, 45% of the adult-use cannabis tax revenue will be reinvested in communities disproportionately impacted by the failed war on drugs and used to fund substance abuse and mental health programs. The $3,147,928.29 in sales tax revenue will be divided between the state’s general revenue fund and the local governments where purchases were made, the release stated.

“Today marks another milestone in the successful launch of Illinois’ legal cannabis industry. Our goal has been to build the nation’s most socially equitable program that includes new opportunities for the communities most harmed by the failed war on drugs. Revenue raised in this first month will soon begin flowing back into those communities to begin repairing the damage done by the failed policies of the past and creating new opportunities for those who have been left behind for far too long,” said Toi Hutchinson, senior advisor to Gov. Pritzker for Cannabis Control, in the news release.

According to the release, the state collects cannabis revenue in two ways: a variable excise rate dependent on THC potency and type of product, and a 7% cultivators excise tax imposed on the sale of cannabis to retailers. Earlier this month, the state announced that over $39 million in adult-use cannabis product was sold at retail stores.

As the industry matures, revenues are estimated to grow to $127 million in FY21, of which $46 million will go to General Funds.

20% of the purchase price – All cannabis-infused products

This tax is not imposed on cannabis that is subject to tax under the Compassionate Use of Medical Cannabis Pilot Program Act.

Minus administrative costs, the remaining state revenue will be allocated as follows:

35% for the General Revenue Fund

20% for the Department of Human Services Community Services Fund to address substance abuse and prevention, and mental health concerns

8% for the Local Government Distributive Fund to support crime prevention programs, training, and interdiction efforts, including detection, enforcement, and prevention efforts, relating to the illegal cannabis market and driving under the influence of cannabis

2% for the Drug Treatment Fund to fund public education campaigns and to support data collection and analysis of the public health impacts of legalizing the recreational use of cannabis.