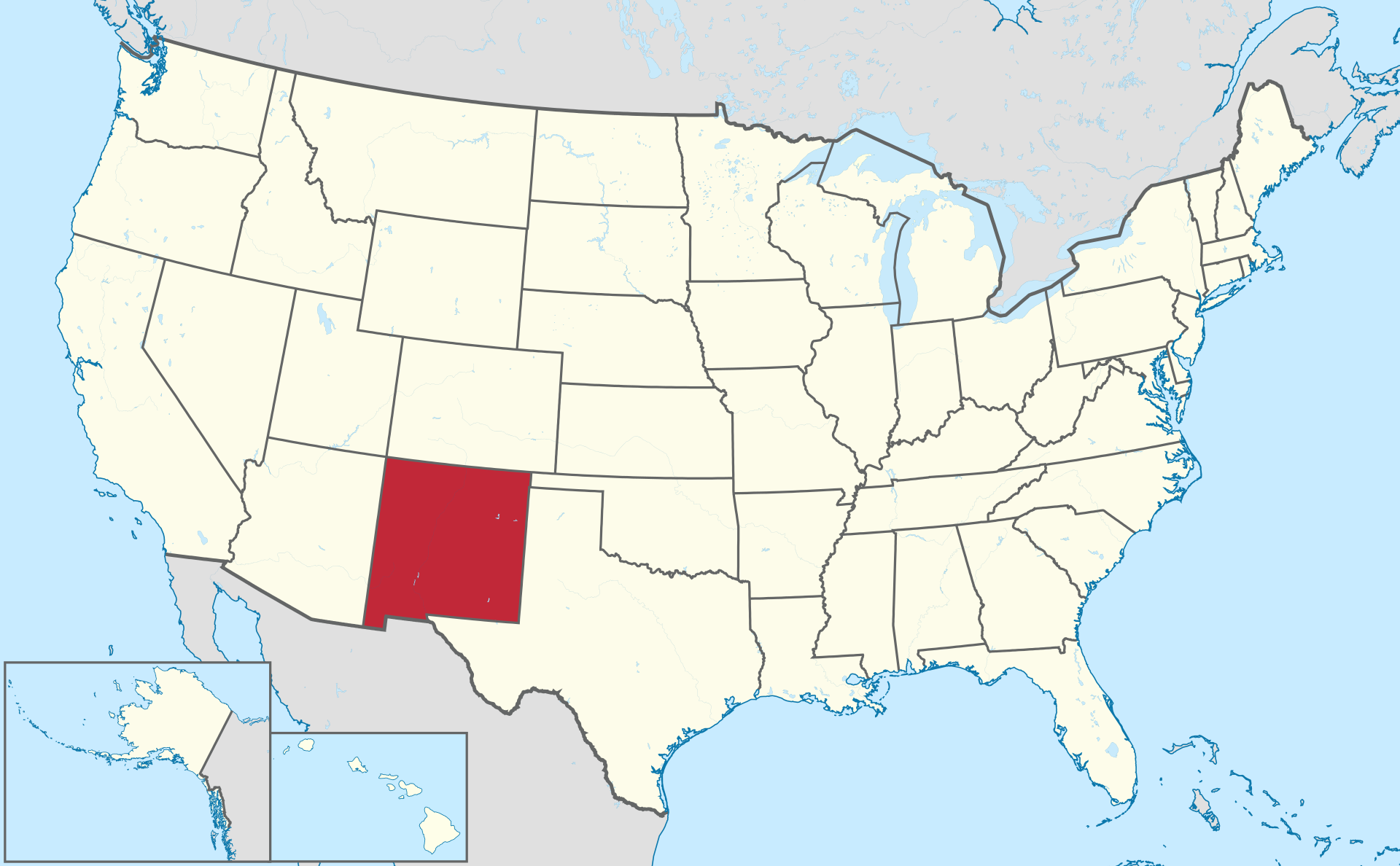 For the first time in the state’s history, New Mexico has a recreational cannabis legalization bill which will reach a House judiciary committee.

A general outlook of the bill contains the usual purchase restriction to those who are over 21 years old, a minimum sales tax of 17% on cannabis, and a provision to maintain New Mexico’s medicinal cannabis program for its 69,000 currently enrolled patients as of January, 2019.

It is estimated that the 17% sales tax on cannabis product sales will produce $78.1 million by 2022. Tax revenue from cannabis would be funneled health, law enforcement, and research programs, as well as government at the state and local level. The bill received additional added language that would ensure the ability of workplaces to maintain a drug-free policy.

Sponsor in support of the Cannabis Regulation Act (House Bill 356), House Representative Javier Martinez, stated: “Prohibition has not worked. The war on drugs has been a failure. I believe that by legalizing recreational cannabis we can turn the war on drugs on its head.”