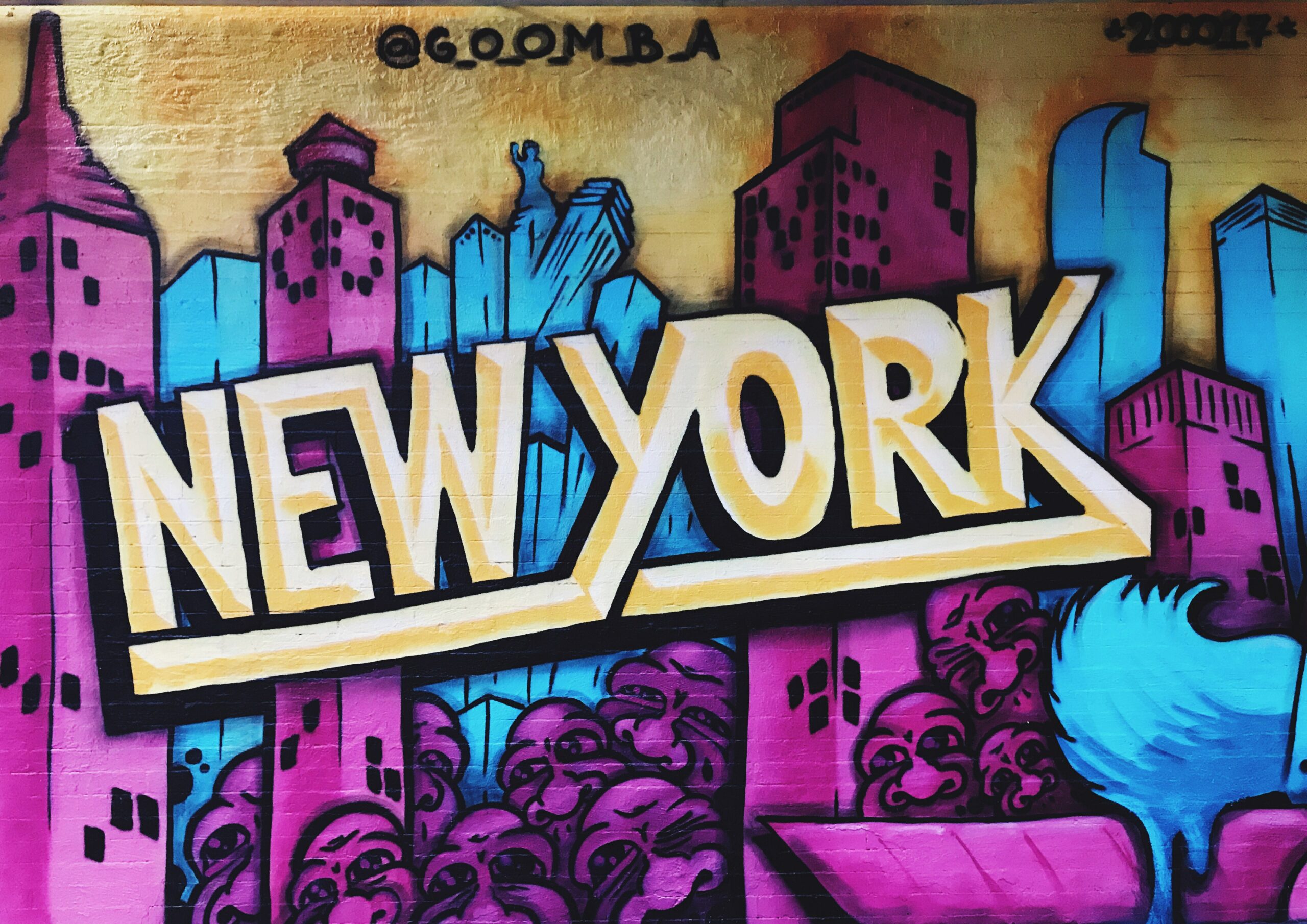 Medical professionals won’t be restricted to only a list of state-approved health conditions and instead will be able to diagnose based on clinical judgment. New York’s Compassionate Care Act launched in 2016 and only considered, at the time, 10 illnesses as eligible to qualify for medical cannabis products. After some criticisms on the limited access that the Compassionate Care Act provided, New York regulators added chronic pain, PTSD, and more-eligible health conditions to the list.

Dr. Junella Chin, one of New York’s first doctors enrolled in the medical cannabis program, states: “All law-abiding New Yorkers should be able to have access to the analgesic and other therapeutic qualities of cannabis.”