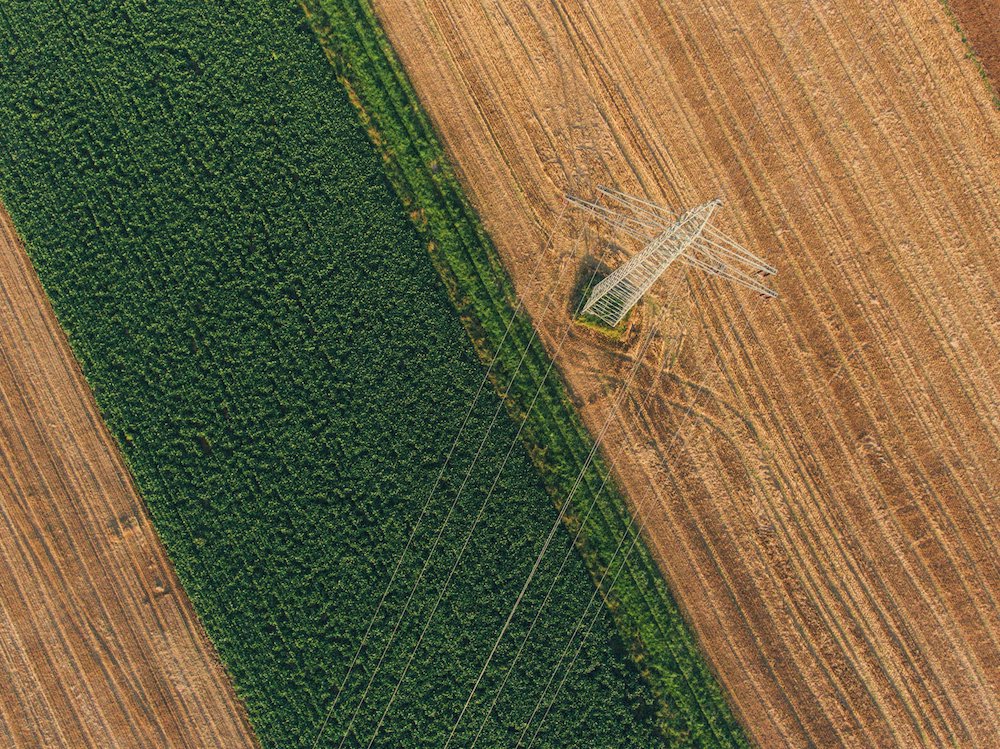 Quebec’s cannabis industry will enjoy an important advantage over other Canadian provinces, according to an article in The Suburban: low electricity rates.

MYM Nutraceuticals announced last week it will receive that same rate from Hydro Quebec that Hydro grants to other greenhouse farmers. MYM recently built a medical marijuana plant in Laval.

“…these preferential electricity rates … will (help us) realize millions in savings,” said MYM CEO Rob Gietl. MYM is also exploring solar and hydro power for its 34-acre greenhouse in Quebec and its 26-acre greenhouse in Australia.

The company completed phase one of its Laval facility last month. It is now growing its first test crop for federal approval. It plans to ship product within 100 days of receiving its license.