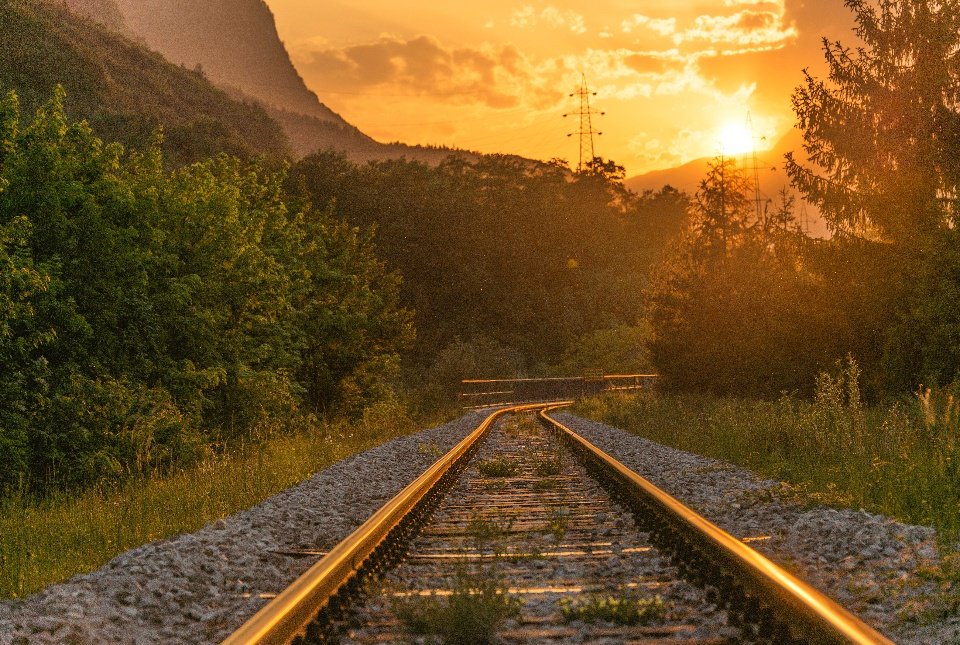 Quadron Cannatech (QCC) is moving to take the inside turn on the cannabis oil market in Canada, which is expected to grow to an estimated demand of 562,000 liters by 2020.

Quadron aims to gain revenue for the company with their cannabis extraction method known as BOSS. The BOSS Extraction System is a fully programmed CO2 extraction machine made by Quadron Cannatech.

On March 22nd, Quadron announced that they sold two of their BOSS Extraction Systems to a fully licensed cultivator in British Columbia.

Recently, a report came out that showed Canada’s potential market from cannabis would be close to $22.6 billion. This same report showed evidence that businesses similar to Quadron Cannatech are poised to earn an estimated $13 billion to $23 billion.