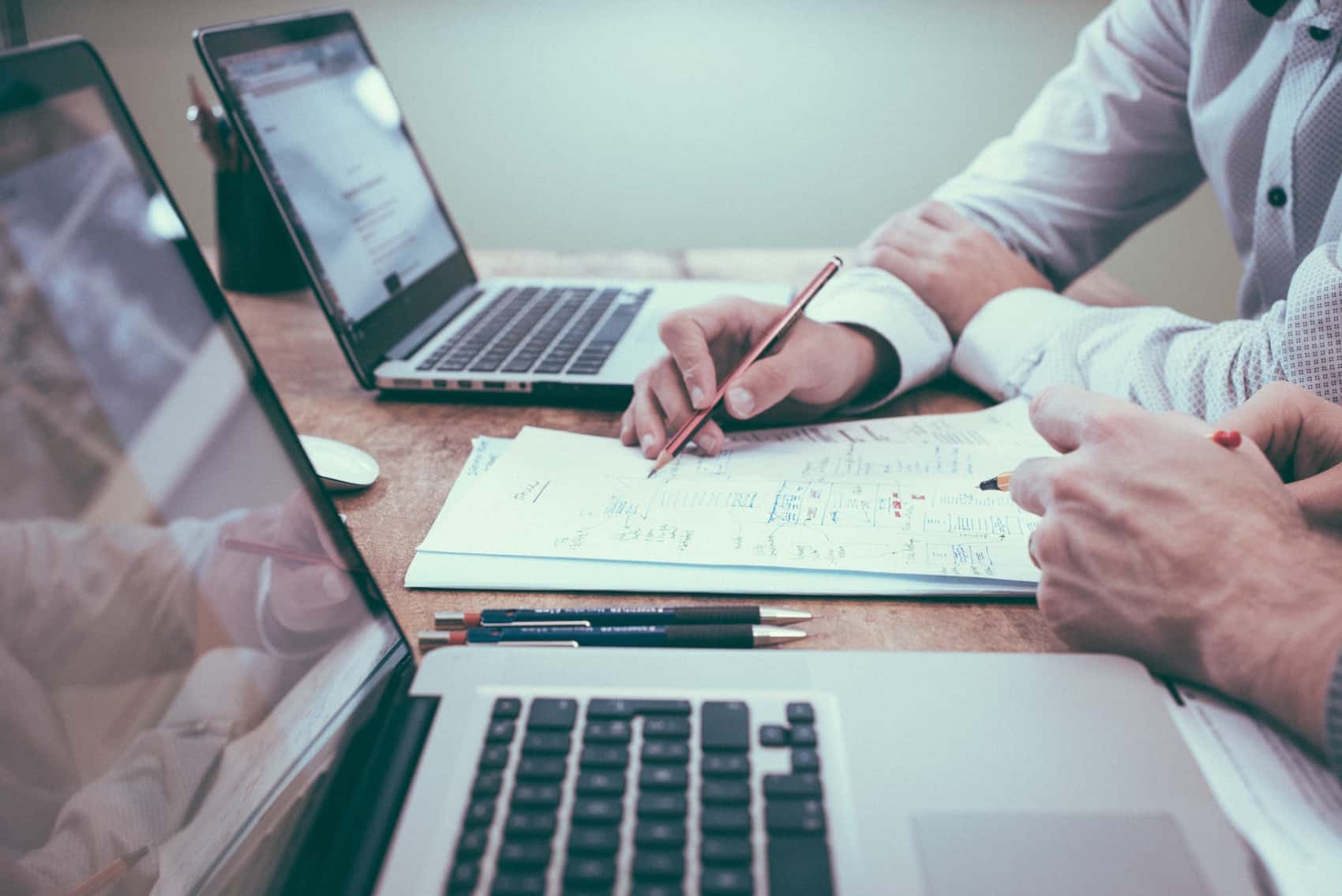 The company High Times Media has seen a delay with its IPO after the special purpose acquisition company (SPAC), Origo Acquisition Corp, bought a controlling majority for $250 million. The delay isn’t stopping the company as it has a newly announced IPO-ready date of on or before June 12th.

Origo is known to be a SPAC-type company.  A SPAC company is a type of company that projects value for smaller companies, acquires the companies with strong predicted values, and then provides the acquired companies with seemingly endless funding.

High Times Media seeks to greatly expand their multiple operations with the influx of funds from the acquisition. It would allow High Times Media to grow their events schedule, specifically its famed Cannabis Cup, product festival, and music festival to new heights.