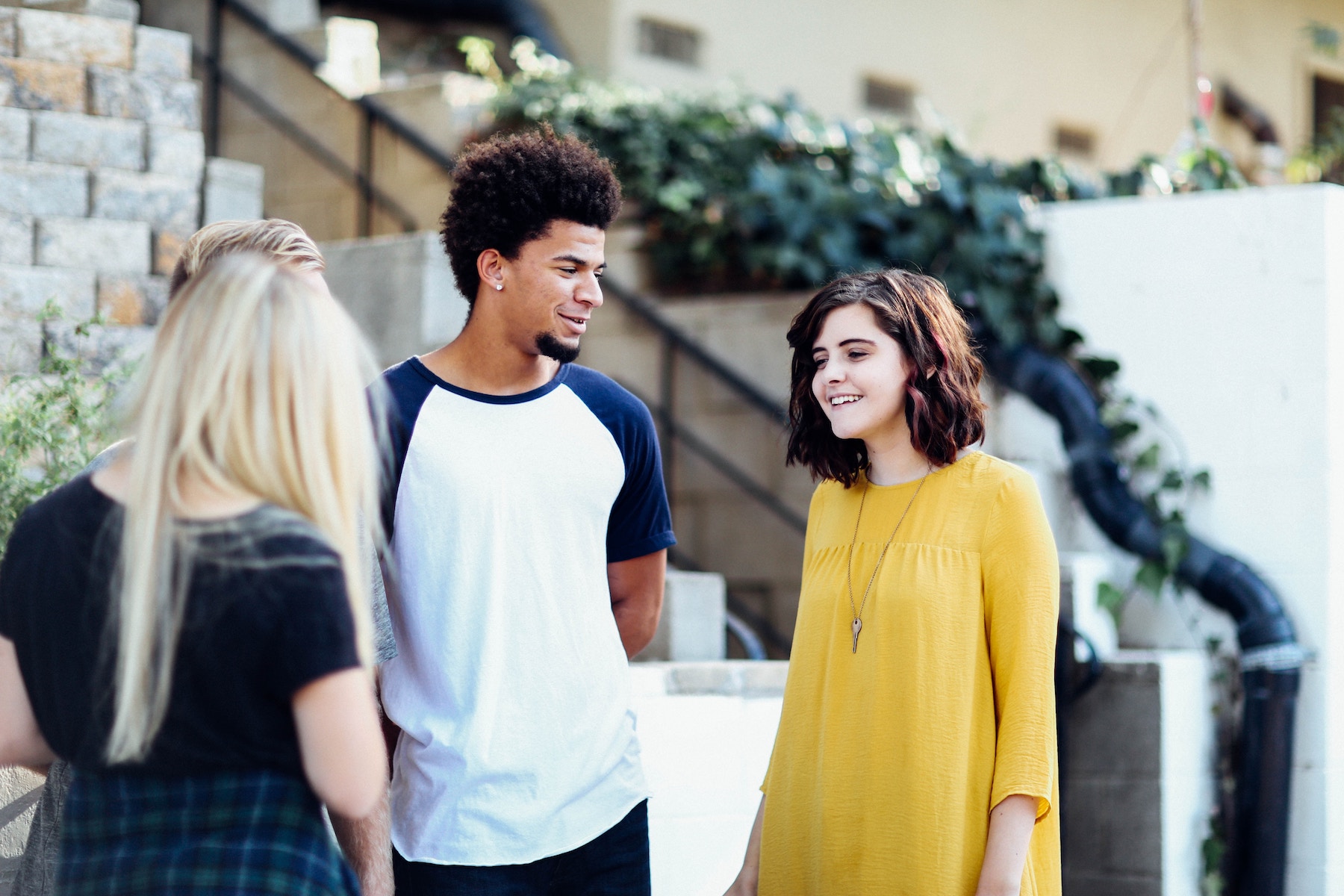 One of the most enduring arguments put forth by opponents of cannabis legalization is the idea that making cannabis more accessible for responsible adults, or for those with legitimate medical needs, will inevitably also make it more accessible to teens and adolescents. And truth be told, there are reasons to believe that this might be the case. Research has shown that the presence of stores selling alcohol and tobacco in close proximity to schools does correlate with increased use of those drugs among teens in the the area.

Because of these fears, many states with medical or recreational cannabis laws have established rules preventing dispensaries from opening within given distances of schools. However, until now there has been very little research into the topic to see if the same effect observed with alcohol and tobacco outlets holds true for dispensaries. A new study, published in the Journal of Adolescent Health, tackled the issue, and the results bode well for cannabis advocates.

They examined responses to the 2015-2016 California Student Tobacco Survey from over 46,000 students between eighth and twelfth grade, from 117 randomly chosen California schools. They then calculate the proximity of cannabis dispensaries to those schools, and noted the diversity of products available and the prices of those dispensaries.

“Neither the product price nor the product variety in the dispensary nearest to school was associated with marijuana use or susceptibility to use. The results were robust to different specifications of medical marijuana measures.”

Neither the number of nearby dispensaries, nor the physical proximity to schools played a role.

The researchers noted the well-documented impact that nearby stores selling alcohol and tobacco does have on teen use, but emphasized the significance of their study due to the lack of available data on dispensaries and teen use patterns.

The conclusion of the study put the issue in very plain terms:

“There was no evidence supporting the associations of medical marijuana availability, price, or product variety around school with adolescents’ marijuana use and susceptibility to use.”