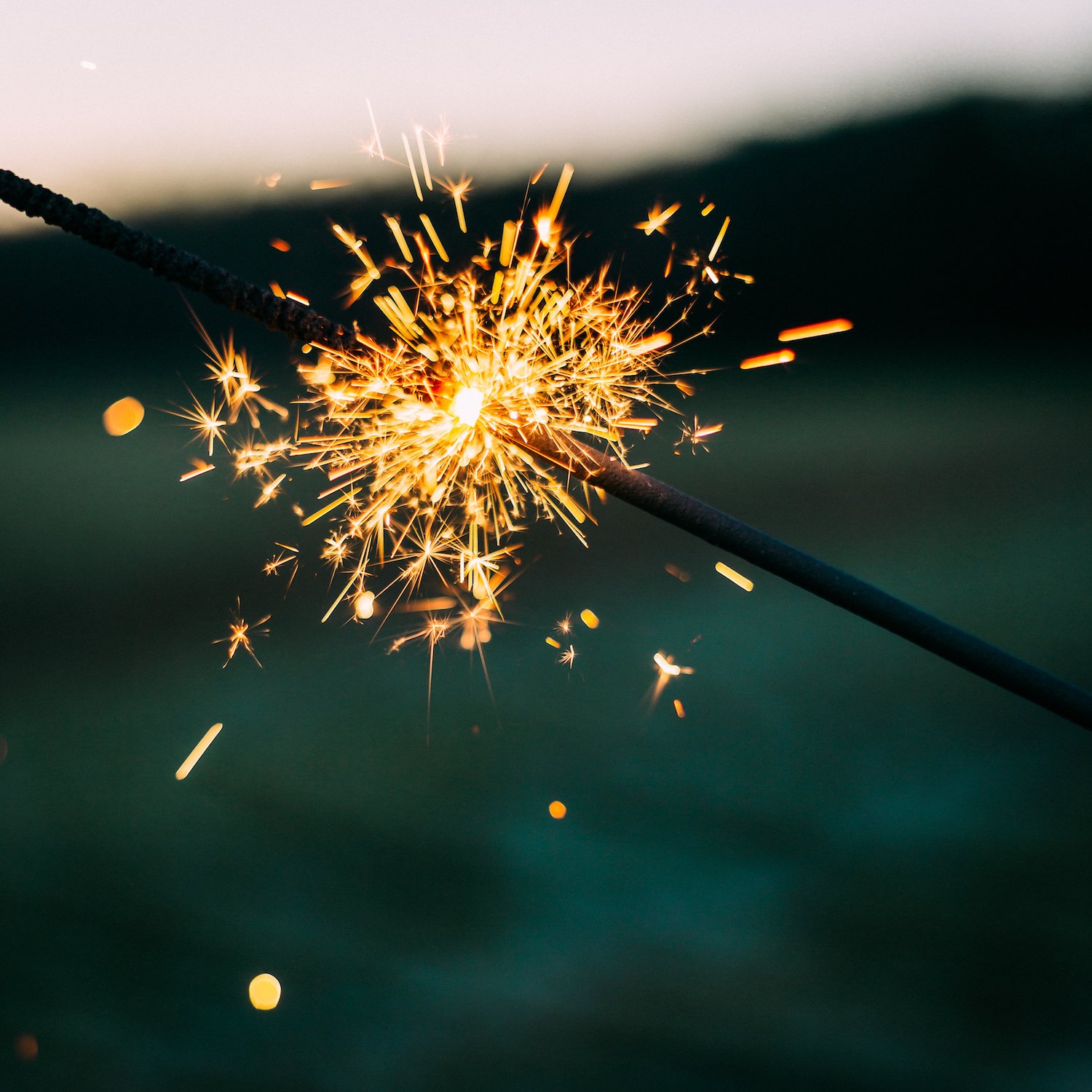 Among 2017 accomplishments, the company has:

IN addition, PotNetwork was recognized in an article by Huffington Post as one of five “notable CBD revolution industry leaders.”

“To say that we are pleased with this past year’s achievements, is an understatement. Sales were wildly beyond expectations, proving the market knows good and needed products…” stated Richard Goulding, Chief Executive Officer, PotNetwork Holding, Inc.

Its subsidiary, Diamond CBD, focuses on research, development, and multi-national marketing of hemp extracts. It claims that its product line has among the most powerful natural CBD oils, tinctures, edibles, and vape liquids.