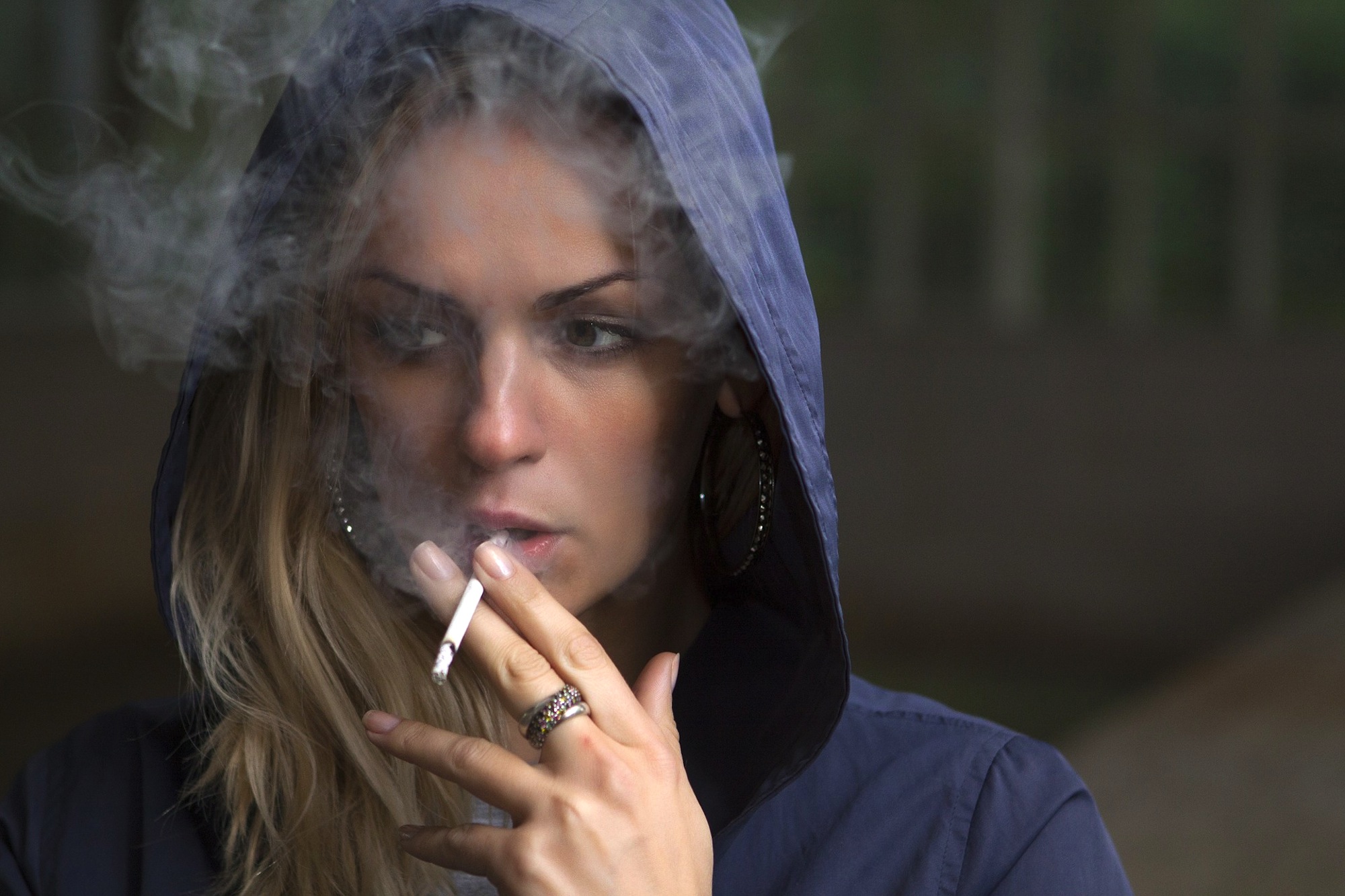 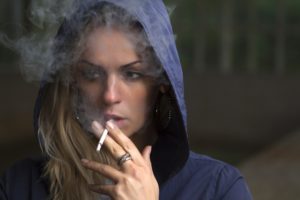 Decades of research and public education campaigns in America have sought to warn the public about the serious health risks associated with tobacco use. And according to a new Gallup poll, these efforts have paid off, effectively convincing the overwhelming majority of Americans that cigarette smoking is seriously harmful to health.

This poll is similar to a poll conducted by Gallup back in 1996, but with one significant difference – in addition to asking people about their views regarding tobacco use, it also asked about their views regarding cannabis use and e-cigarette use. This is the first time the polling company has included cannabis use in a poll focused on perceived dangers of tobacco use, allowing for a unique insight into public opinion regarding the safety of cannabis versus tobacco.

Perhaps unsurprisingly, given the rapidly changing public views regarding cannabis, Americans see cannabis as substantially less harmful than tobacco. Only 27 percent view cannabis use as very harmful, and another 29 percent view it as somewhat harmful. So while a majority (56%) of Americans see cannabis as harmful to some extent, it is broadly seen as significantly safer than tobacco. The poll did not differentiate between methods of cannabis ingestion, so it doesn’t provide any insights into perceived differences between smoking, vaporizing, edibles, or other types of cannabis preparation.

Because this was the first poll providing a direct comparison, it doesn’t offer insight into changing usage rates or views on cannabis, but Gallup speculates the continued spread of cannabis legalization may lead to increased use. Coupled with the downward trend of tobacco use due to public perception of harm and increased government regulation, they note that cannabis use may soon surpass tobacco use.

The poll doesn’t address factors that may influence reporting accuracy of cannabis use – specifically that federal cannabis prohibition may cause some users to not report their use honestly for fear of legal consequences. So it seems possible that rates of cannabis use may in fact be higher than the poll suggest, possibly even equaling or surpassing tobacco use.