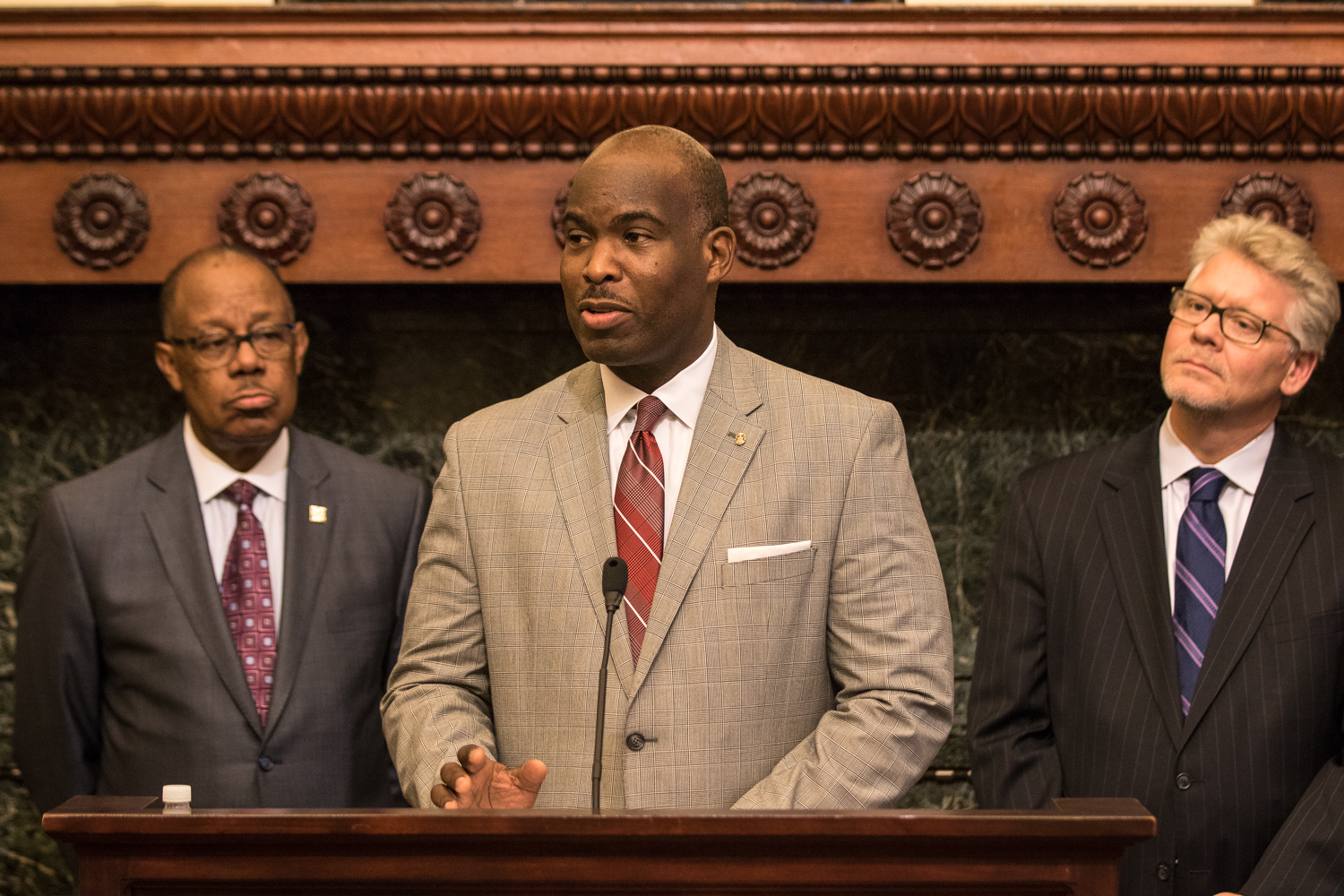 Councilman Green, on the state’s ability and voter decisions, stated: “Although we can’t force a decision being made at the state level, we can get the input of citizens in the city of Philadelphia to get their thoughts on whether this is a good or bad idea.”

City Council’s Committee on Law and Government is scheduled to consider the proposed legislation on February 5th. Councilman Green is hopeful for a measure which the Philadelphia public will be able to vote on by May of this year.

Curious about other legalization news? Sign up for Cannin Free Access and subscribe to the Cannin Chronicle. We’ll keep you informed on all things cannabis and even help you determine which cannabis companies have the highest growth potential.