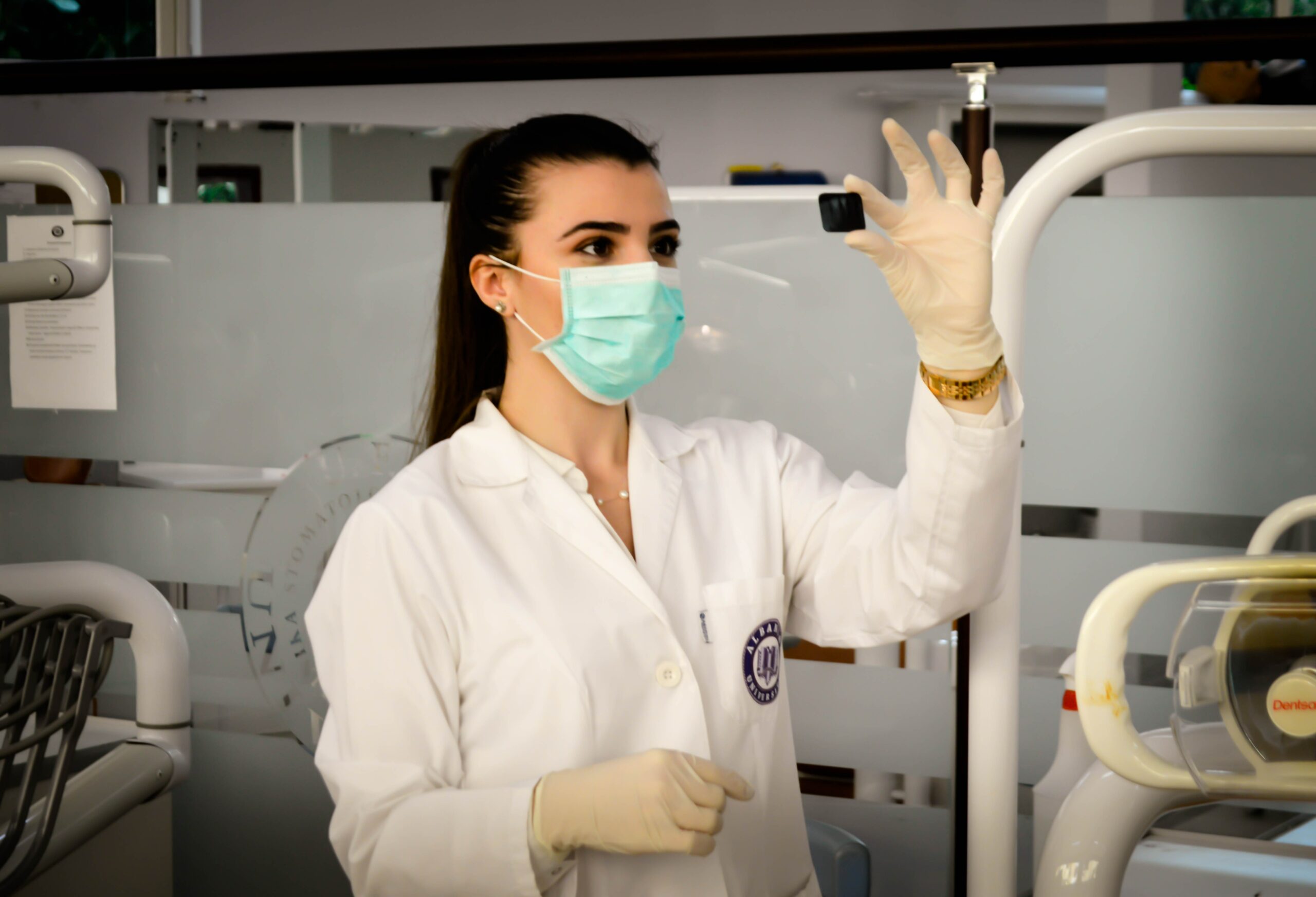 PharmaCyte is developing cellular therapies for cancer and diabetes based on a proprietary live cell encapsulation technology known as “Cell-in-a-Box®.” This chemotherapy allows targeting of the treatment near the tumor, resulting in fewer of the typical chemo side effects. It has been effective and safe in clinical trials and will be used for several types of cancer and diabetes therapies being developed.

Some of the therapies PharmaCyte is developing for cancer are derived from cannabinoids and will also use the Cell in a Box technology. It is not clear whether the current clinical trials will involve cannabis derived therapies.

Medpace is a global, clinical, contract research organization (CRO) providing Phase I-IV clinical development services to the biotech and pharmaceutical industries. In 2018, Medpace was ranked among the top 10 CROs in the world. Headquartered in Cincinnati, Ohio, it employs 2,800 people in 36 countries.

Selection of Medpace was led by Dr. Linda Sher, PharmaCyte’s Chief Medical Officer, and Dr. Manuel Hidalgo, who will serve as Principal Investigator for the trial.

PharmaCyte’s therapy for cancer involves encapsulating genetically-engineered human cells that convert an inactive chemotherapy drug into its active or “cancer-killing” form near the cancer, reducing the potential for side effects in other body locations.

PharmaCyte’s therapy for Type 1 diabetes and insulin-dependent Type 2 diabetes involves encapsulating a human cell line that has been genetically engineered to produce, store and release insulin in response to the levels of blood sugar in the human body. The cell lines being studied and developed are human liver cells, stem cells and beta islet cells.